Build the perfect M4A1 with our Gunsmith - Part 4 guide for Escape from Tarkov. 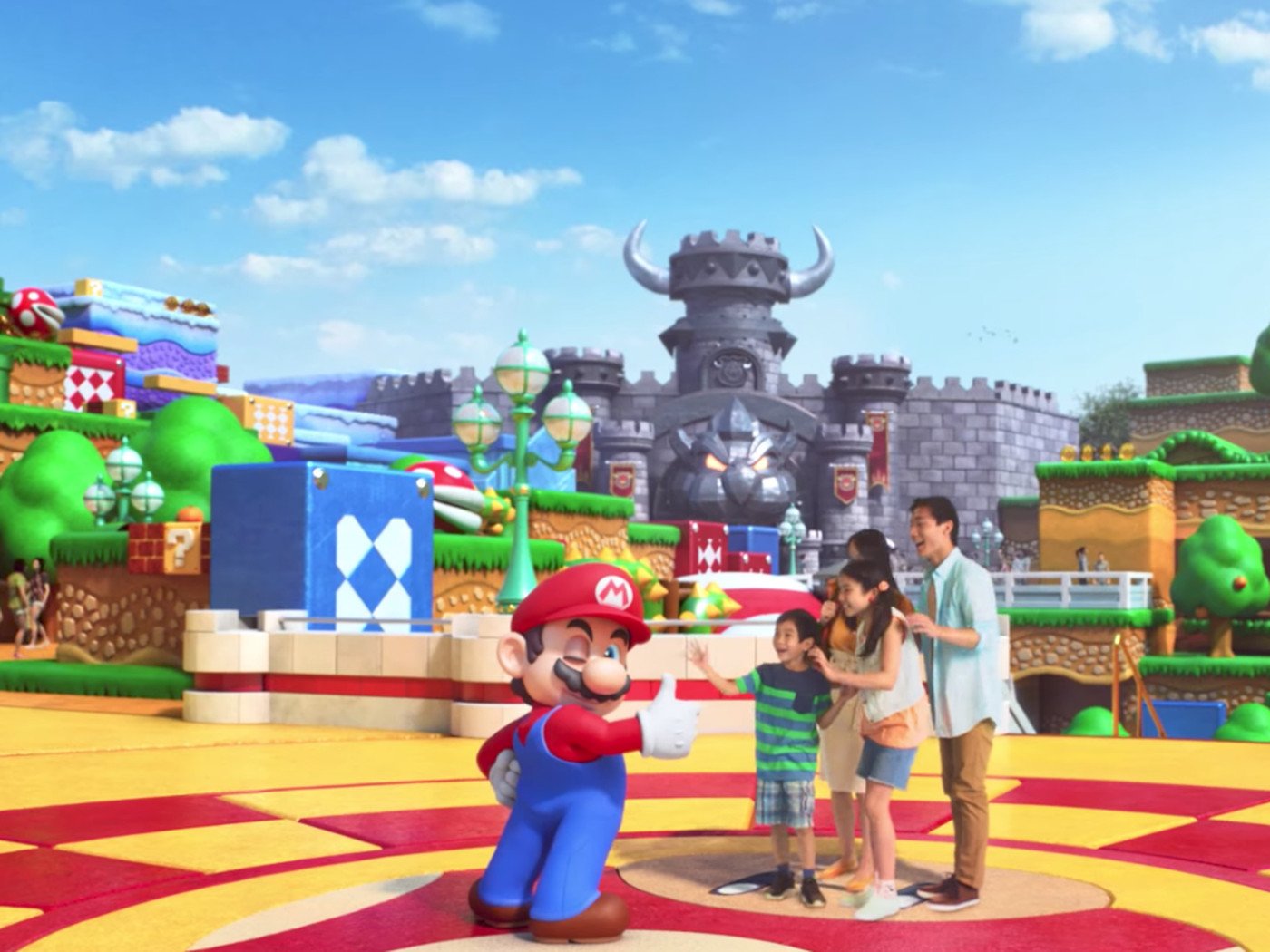 Find out what you do in Escape from Tarkov with our breakdown of the game's objectives and playstyle.

A new trailer for Japan's Super Nintendo World theme park shows how tech will help bring you into Mario's playground when the park opens this year.

The expansion to Osaka's Universal Studios resort is set to cut the red warp pipe ribbon sometime before the Tokyo Olympics begin this summer, with companion sites opening in Hollywood and Orlando in the US, and Singapore at some point in the future.

Journalists at the Super Nintendo World press briefing, including Bloomberg's Kurumi Mori, were given a detailed presentation of how the Power Up Band smart wristbands will interact with rides and attractions in the park and an app on your smartphone. Chief creative officer of Universal Creative Thierry Coup explained that the app will feature an overhead map of the park designed like an overworld map from a Mario game, and interacting with objects around the park while wearing the smart band will earn you coins and achievements that you can track through the app.

As for what attractions will be at Super Nintendo World when it opens, the only ride confirmed so far is a Mario Kart-themed attraction, which is an absolute must to be honest. How could you open a Nintendo theme park without Mario Kart? We'll find out more about what to explore when the park nears completion before July 24 when the Tokyo Olympics begin.