UK teen having seizure saved by gamer friend across the ocean

Texan called emergency services after her friend in the UK had a seizure while gaming online. 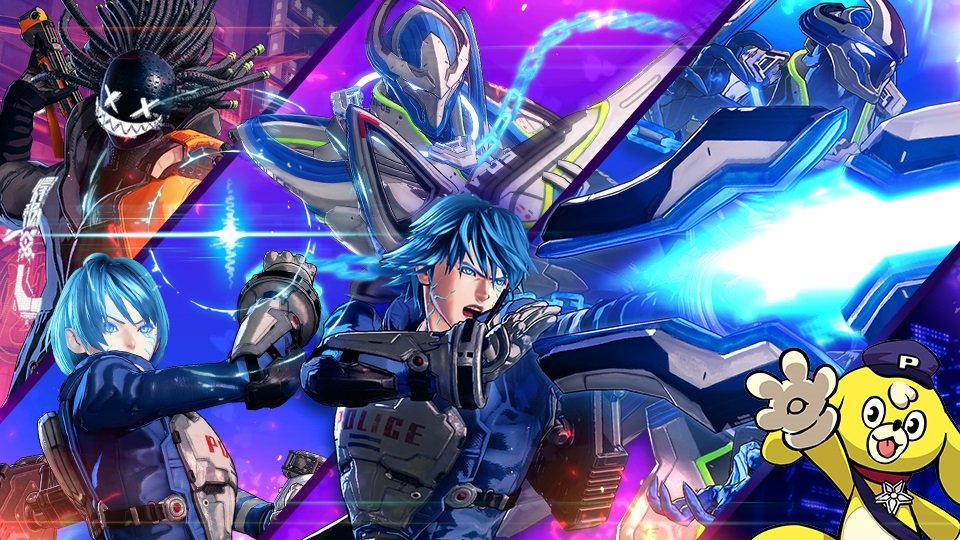 Astral Chain takes on the Smash Ultimate Spirit Board

Build the perfect M4A1 with our Gunsmith - Part 4 guide for Escape from Tarkov.

The next Spirit Board event for Smash Ultimate is all about Astral Chain.

PlatinumGames’ action-detective title will be invading the Super Smash Bros. Ultimate spirit board from January 17. The new spirits include protagonist Neuron recruits, their legions, Kyle and even everyone’s favorite (read: terrifying) mascot Lappy.

Starting on 1/17 for 5 days, the #SmashBrosUltimate spirit event "Chain the Future to Spirits!" will be held. Neuron's newest recruits, as well as Kyle and Lappy will invade the Spirit Board! Don't miss out! pic.twitter.com/mXDaRmmPZ4

The new Spirit event will run for five days, lasting from January 17 until January 22, so if you want to catch all of these unusual entrants, be sure to visit Super Smash Bros. Ultimate’s special Spirit Board during those days.

While the update is something to look forward to for Astral Chain fans, it’s also been taken as a sign that the Astral Chain protagonists won’t be appearing as one of Super Smash Bros. Ultimate’s future DLC fighters.

The fifth and final DLC character from Fighter Pass 1 (also known as the challenger pass) has yet to be announced, and Smash fans are desperate for any clues as to what game series they might be coming from. Characters who already have spirits in the game (either in the original launch of in Spirit Board invasions like this are generally accepted as not likely to be chosen.

Astral Chain is the latest in a series of third-party Spirit Board invasions in Super Smash Bros. Ultimate. Previous events have brought Resident Evil and Tetris blocks to be captured, while most events focus on characters from Nintendo series.