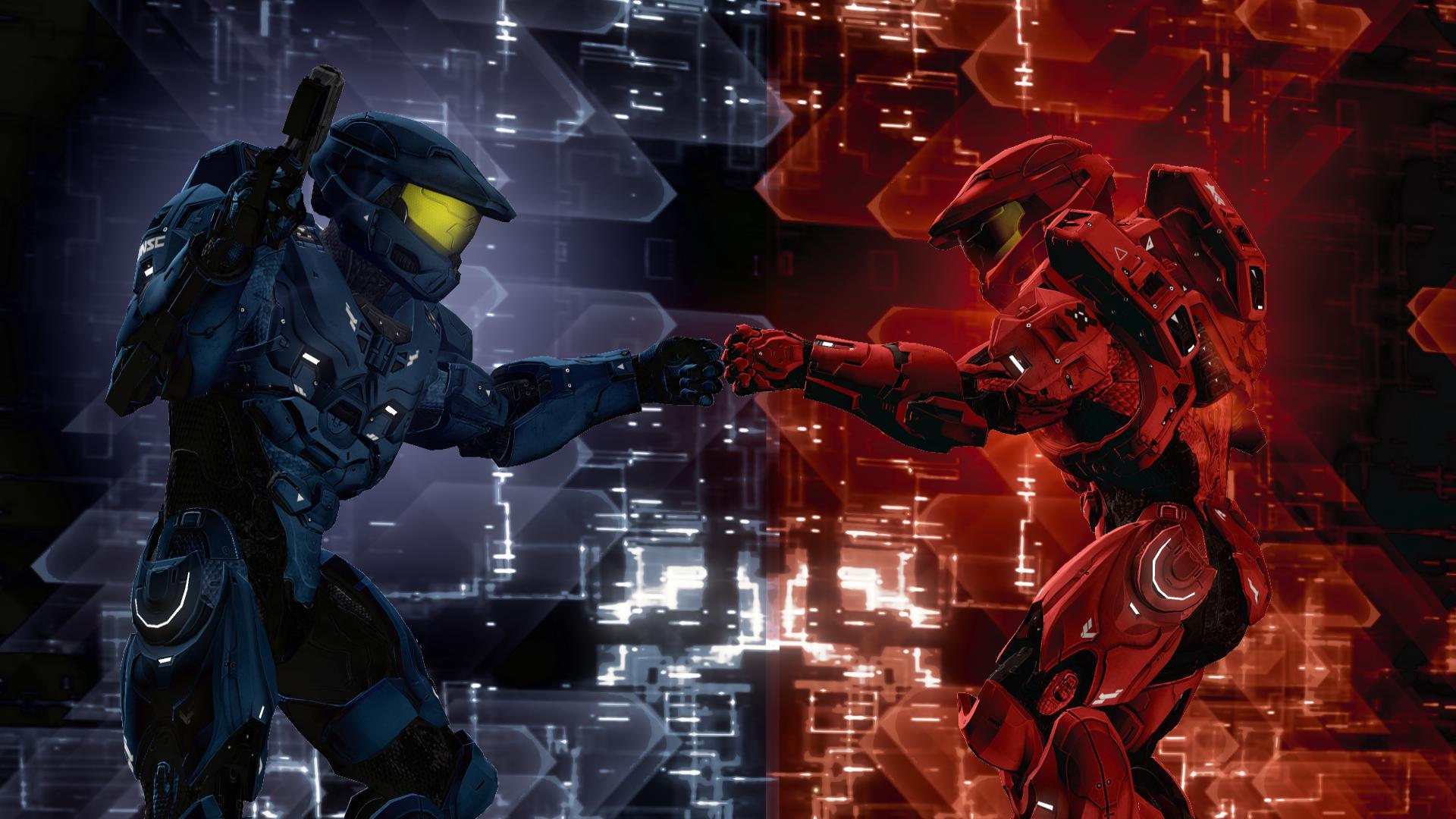 UK teen having seizure saved by gamer friend across the ocean

Astral Chain takes on the Smash Ultimate Spirit Board

PlatinumGames' switch exclusive will invade the Smash Ultimate Spirit Board for a limited-time Astral Chain event.

A teen from the UK who had a seizure while gaming was helped out by their team-mate in the US who called emergency services to come to the rescue.

Aidan Jackson, 17, from Widnes near Liverpool was playing games online with his friend who lives on Texas, when he began to experience a seizure, reports the Liverpool Echo.

After Aidan became unresponsive on voice comms, his team-mate 20-year-old Dia Lathora from Texas had to quickly search the net to find a contact number for the emergency services nearby to go to Aidan's aid.

After finding a number for the Chechire Police service and explaining that her friend in the UK was in trouble, two police cars were sent to his address. The moment they pulled up, flashing lights on, was the first time Aidan's parents had been alerted that something was wrong, despite being downstairs the entire time.

After going to check on their son, they found him to be 'extremely disorientated' and realized he had experienced a seizure. Aidan had previously suffered a seizure in May 2019, so they knew how to help him recover after being alerted by the police and his team-mate from over 5,000 miles away.

Aidan, now recovered safely and in good health, is thankful to his friend Dia for her part in getting help to him during what could have been a dangerous seizure. "I thank her every day," he said. Proof that gamers make good friends after all.