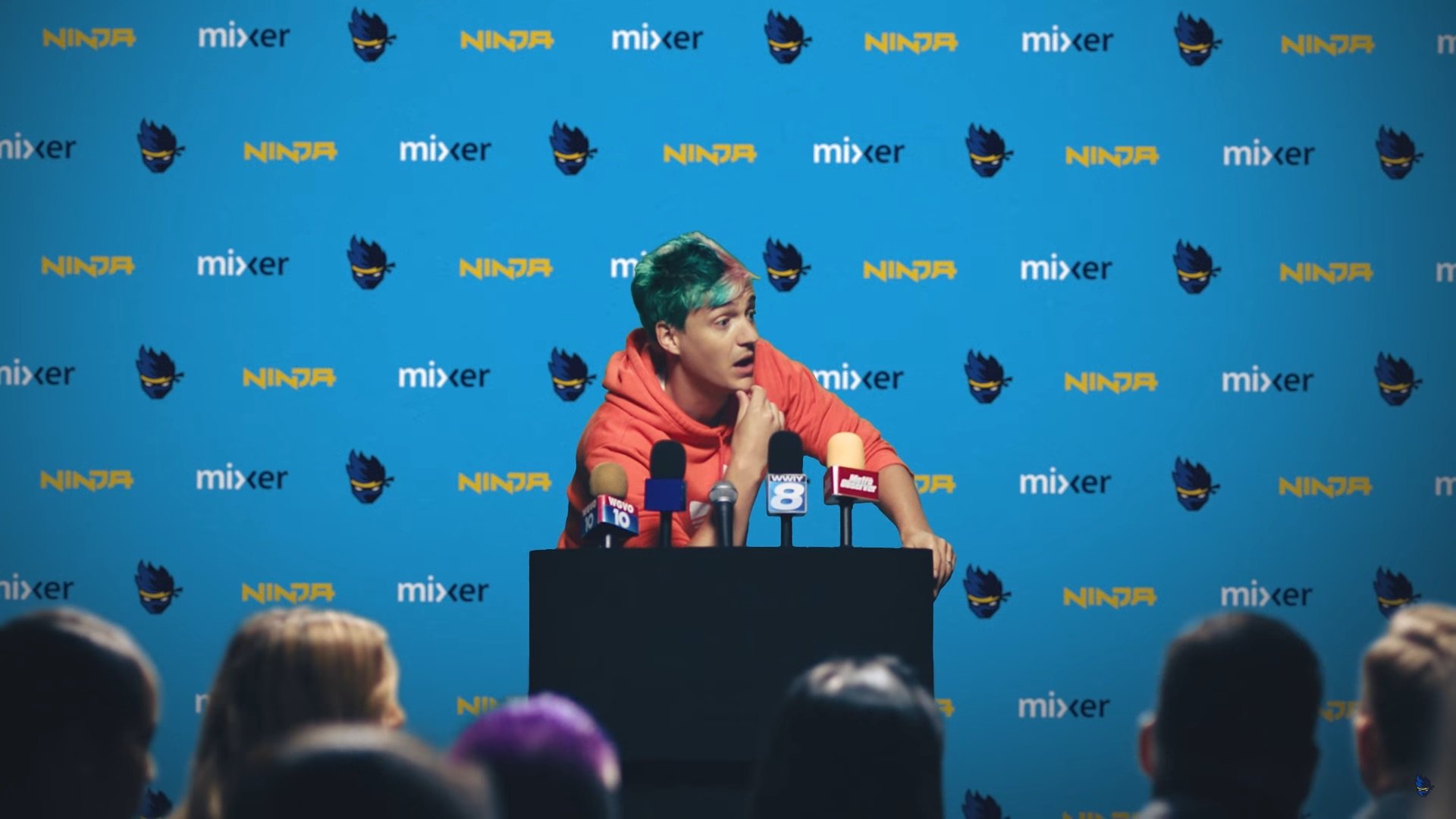 Streamer exclusivity is turning the internet into cable TV

The past few months have seen a seismic shift in the internet's streaming landscape. Starting out with Tyler 'Ninja' Blevins' move to Mixer at the start of August, since then a tidal wave of other exclusivity arrangements have seen Twitch's monopoly exploding, spreading talent across a number of other platforms.

Microsoft's coup, snagging the number one most watched streamer on Twitch, continued shortly after that when the third biggest channel followed suit. Michael 'Shroud' Grzesiek, catapulted to streaming stardom while playing for Cloud9's CS:GO team – eventually causing him to quit pro play when he realized how much more he could make from daily streams.

In response, Twitch made deals of their own, signing up former Ninja collaborators DrLupo, TimTheTatman and Lirik to continue to use their platform in December last year. And not to be left out in the cold, YouTube also made moves by signing CoD and Fortnite caster Jack 'CouRageJD' Dunlop to bolster their YouTube Gaming streaming service.

What you might not know about all these moves, is that they were all orchestrated by a single talent agency, representing every single one of these streamers: Loaded. The gaming talent agency, headed up by former GoodGame (a Twitch subsidiary) employee Brandon Freytag, has almost single-handedly fractured the streaming landscape by playing all sides against each other in contract discussions. But while Loaded may have started the contest, plenty of others have seen the writing on the wall and begun to make their move.

The most recent of which, Valkyrae, announced today that she would also be making a home on YouTube Gaming. Since its launch in 2015, the gaming-dedicated streaming portion of the world's most popular video-sharing site has been quietly growing in the background. Now with this explosion of big name exclusivity signings, YouTube is aiming to make 2020 the year people stop considering Twitch the default.

This diversification of content – in tandem with Microsoft's Mixer and a number of Facebook signings like Hearthstone's mysterious DisguisedToast – dovetails coincidentally with similar moves in the traditional video streaming world. Where Netflix was once the be-all-end-all of watching shows and movies online, the past six months has seen Disney+ and AppleTV appear to challenge that crown. However, where this battleground risks over-taxing consumers with multiple subscription costs, eliminating their initial advantage over cable TV of only paying for what you want, game streaming sees the opposite.

During Twitch's monopoly years, individual streamers never had quite the same feel as tuning in to a random TV channel and discovering a new favorite show. The introduction of stream teams and groups of streamers helps, but now with multiple platforms to choose from, there are even more spotlights for great content to surface. Highlights to rival the coveted primetime slot every network TV exec fought for.

On top of that, there's the added benefit of rivalry and competition breeding innovation. Microsoft, Amazon, Google, the biggest names in tech are now directly competing for your eyes. And if that isn't enough to push streaming forward into the future 2020 deserves, then perhaps there'll be a new channel to flick to that will.