Learn where all the Factory map extraction points are in Escape from Tarkov. 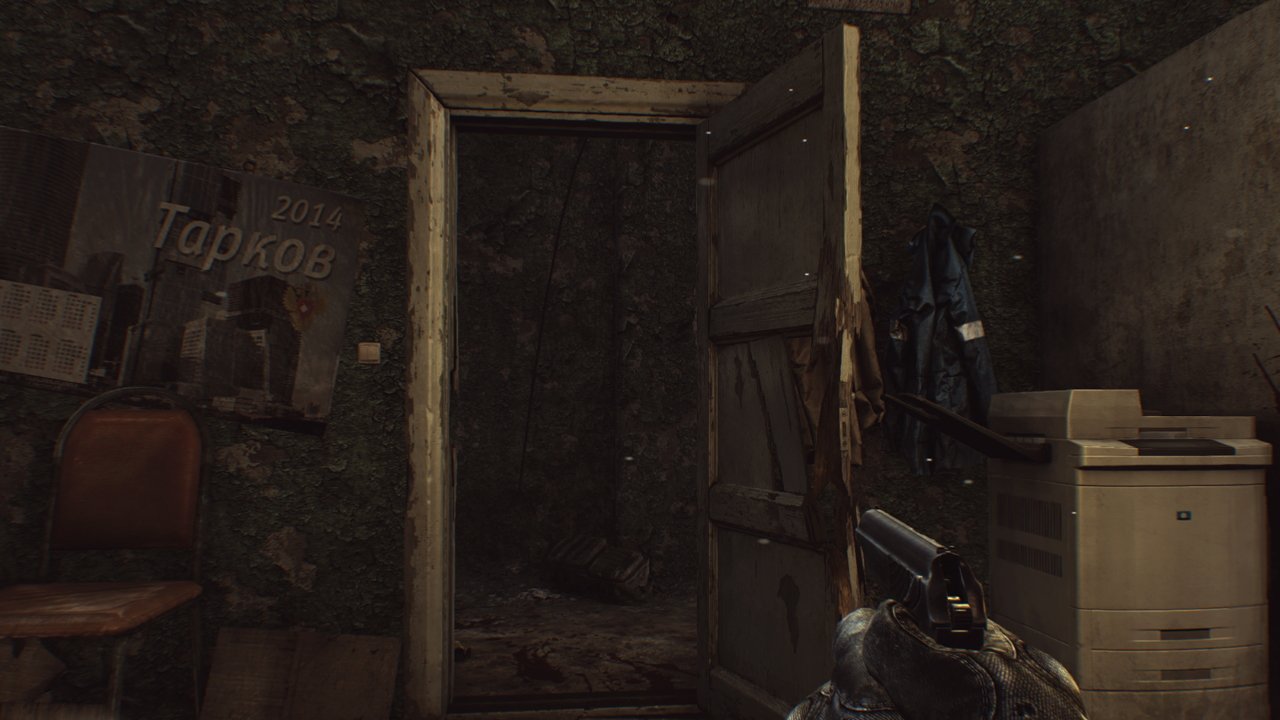 Where to find a Factory Key in Escape from Tarkov

Streamer exclusivity is turning the internet into cable TV

If you’ve been trying to haul out good from Escape from Takov’s Factory map, you may have noticed that some of the extraction points (find a full list here) require you to have a Factory exit key before you’re allowed to leave. Contrary to what you might expect, you can’t find this item on the Factory level. It’s a little counterintuitive, so in this guide we’ll teach you where to find a Factory Key in Escape from Tarkov.

Where to find a Factory Key in Escape from Tarkov

Scavs spawn closer to the points listed above, so you may wish to play as a Scav and run straight towards the locations listed above. You’ll need to keep trying until you find a key as there’s no guarantee it’ll be there when you visit each.

You can also purchase a Factory Key from Fence if you’re lucky enough to see one appear when another player sells it. Factory Keys are usually bought quickly, so you won’t often see them appear on Fence’s list of items. Now that you know how to get a Factory Key in Escape from Tarkov, feel free to check out these other guides: