Learn how to bake Hot Crossfire Buns in Destiny 2 and your baked batches will be the talk of the tower. 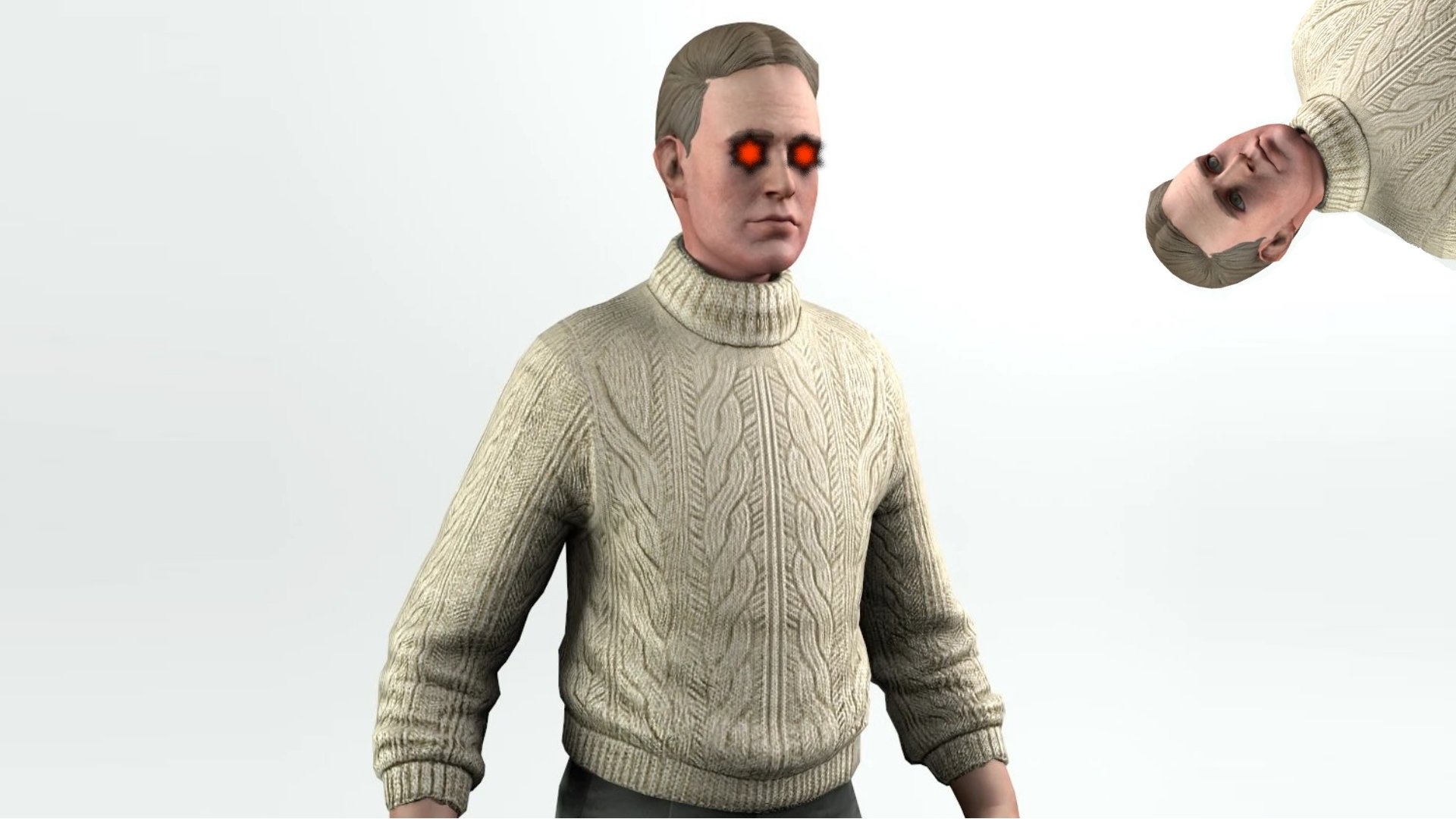 BioShock is a game about exploring an underwater dystopia, filled with the broken and twisted minds. It’s a story about player choice and agency in a video game that isn't afraid to mess with your head.

It’s also a game where you play as this guy:

I just learned that the BioShock protagonist has a full in-game model, and if I have to know this, then so do you. pic.twitter.com/7I31mE7MIW

The image, originally found in BioShock Infinite’s Burial at Sea DLC files, is a basic model of the first game’s protagonist, Jack. It was posted by Twitter user Vincent Kinian, who’s not best pleased with the new knowledge they’ve discovered.

Having seen this big-handed, sweater-clad horror of the mundane, yeah, we’re pretty sure the version where you harvest the energy of the Little Sisters might be the canonical one. Big Daddies might be scary, but they're nothing next to this guy. Imagine being Andrew Ryan and this fella turns up as your mind-controlled lab child. Of course you’d order him to end you with a golf club.

Then again, considering BioShock’s protagonist is actually a rapidly aged, pre-programmed babyman, we probably shouldn’t judge his looks too harshly. But still, that sweater. Those hands.

Twitter users were certainly not impressed with the model, claiming he’s definitely a narc, and a bland one at that.

This protagonist just called the police on POC minding their own business. He also demands to speak to your manager.

Perhaps it’s best that most of these FPS games never show us the player model after all. We’re not sure we’ll ever be able to go back to BioShock again without screaming.