A look at how long it'll take you to complete the Iceborne expansion for Monster Hunter World. 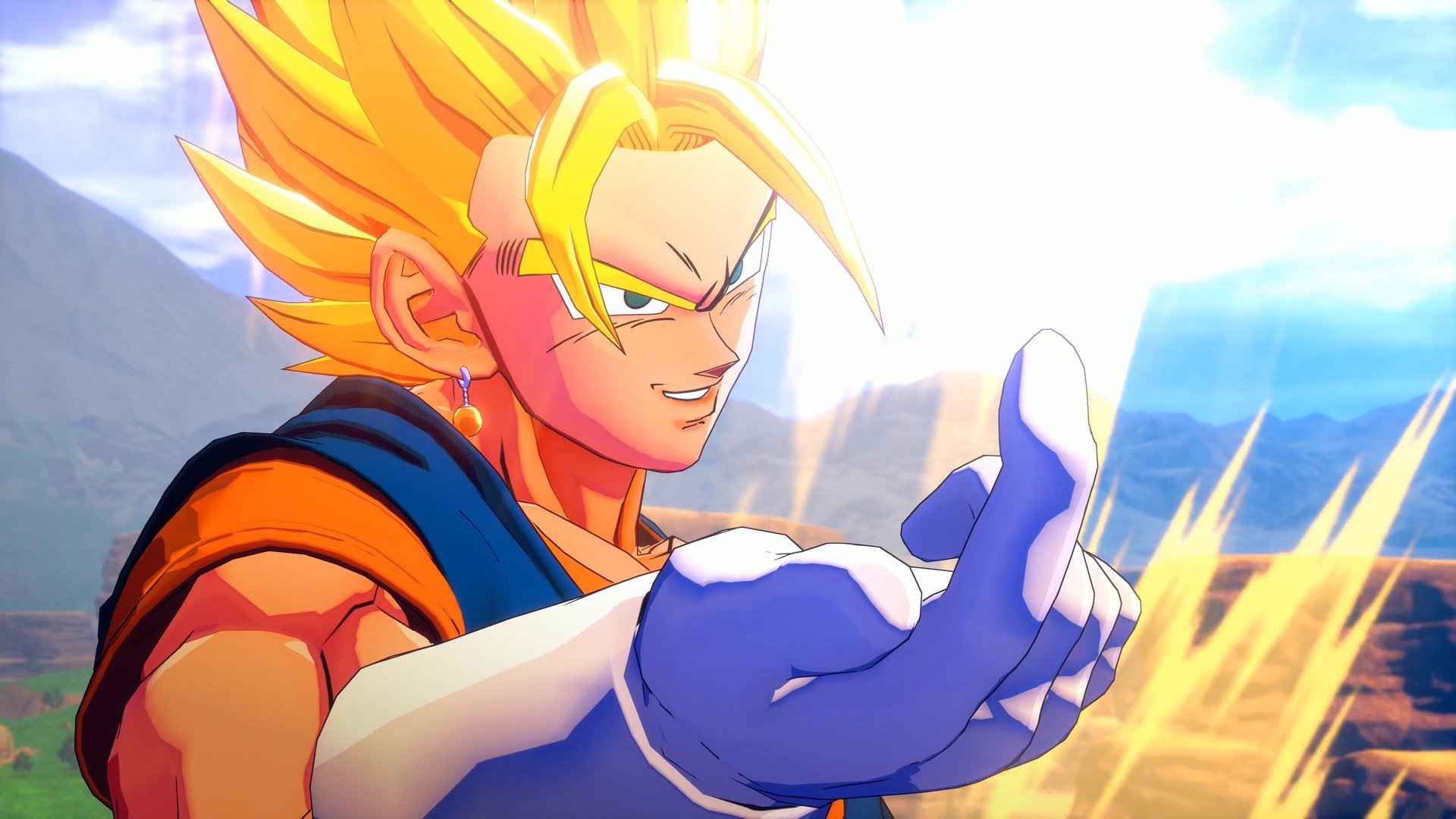 The Ice Queen Outfit is back for a limited time in Fortnite.

Dragon Ball Z: Kakarot is set to release on January 17, and if you’re on the fence about buying the it, one thing that may help is knowing how long it’ll take you to beat the game. Unlike other Dragon Ball games, Kakarot can be a lengthy experience filled with fun RPG elements. So, what does that mean in terms of gameplay length? Read on to find out how long it’ll take you to beat Dragon Ball Z: Kakarot!

Based on early estimates from Famitsu (and translated by ResetEra), Dragon Ball Z: Karakot will take around 40 hours to beat. As with any game, the amount of time it takes to beat depends on how you intend on playing the game. If you want to rush through the game and ignore side quests and activities, it seems like it may be possible to beat Dragon Ball Z: Kakarot in around 30 hours.

Note that Dragon Ball Z will follow Goku’s story across three arcs including the Cell Saga, Frieza Saga, and Buu Saga. You’ll also reportedly get a few minor Saiyan Saga arcs thrown in for good measure. For gamers who want to partake in everything Dragon Ball Z: Kakarot has to offer, it may take upwards of 80 to 100 hours to beat.

If you want to take your time and experience every single aspect of Dragon Ball Z: Kakarot, you’re looking at a completion time anywhere from 80 to 100 hours.

Now that you know how long it’ll take you to beat Dragon Ball Z: Kakarot, what are your thoughts? Are you excited for the game’s release on January 17, or are you planning to wait until reviews drop before buying it? Comment below!