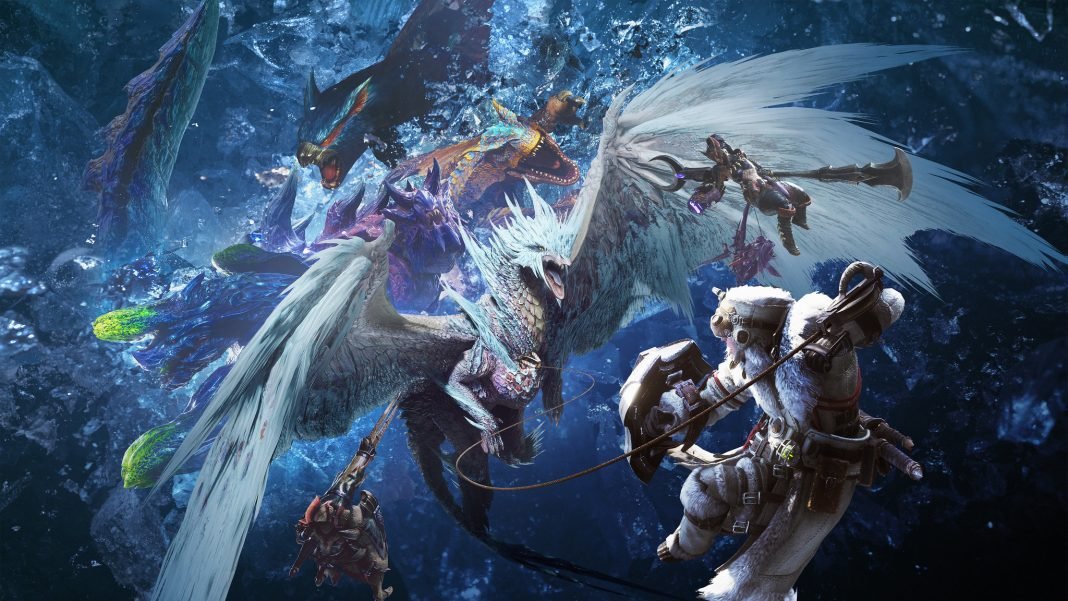 The location of Xur in Destiny 2 this week and all of the Exotics he has available for purchase.

Early adventurers heading out to the new environments in the latest expansion Monster Hunter World: Iceborne have found their save files corrupted, so be careful!

The Iceborne expansion for MHW released on PC yesterday afternoon, and for most players it's been a welcome (but frosty) addition to the gear-grinding dino-killer. But for an unlucky few there have been reports that their save progress has been wiped after launching the expansion for the first time.

Players were sent error messages saying "No compatible save was found" when the game booted up after downloading the Iceborne expansion, and if attempting to continue to start the game it would begin a new save file, writing over the old one.

It's possible to avoid the save file being deleted if you receive the error message, but you'll need to alt-tab out and save your save. Navigate to the game files, which are under your Steam\User data\ directory (the game's Steam ID is 582010 to help you find it once you're into a list of numbered folders). Make a copy of the "savedata_backup" folder and you'll avoid having your progress wiped.

There is speculation that the issue is caused when you've returned to Monster Hunter World after a long absence, during which one of the interstitial updates to the game introduced a new save format, which obviously your file doesn't adhere to. There's no official fix from Capcom yet, so you'll need to wait for the all clear from them before starting if you've been away from Astera for a long while. Making a backup of your save data should help anyway if you need to alter the file as part of a fix.

Don't let your save data get deleted when starting Monster Hunter World: Iceborne, otherwise how are you going to see all the new content with your hard-earned gear?