How to get Bright Dust in Destiny 2

The best ways to get Bright Dust in Destiny 2 so you can save up for your favorite cosmetics. 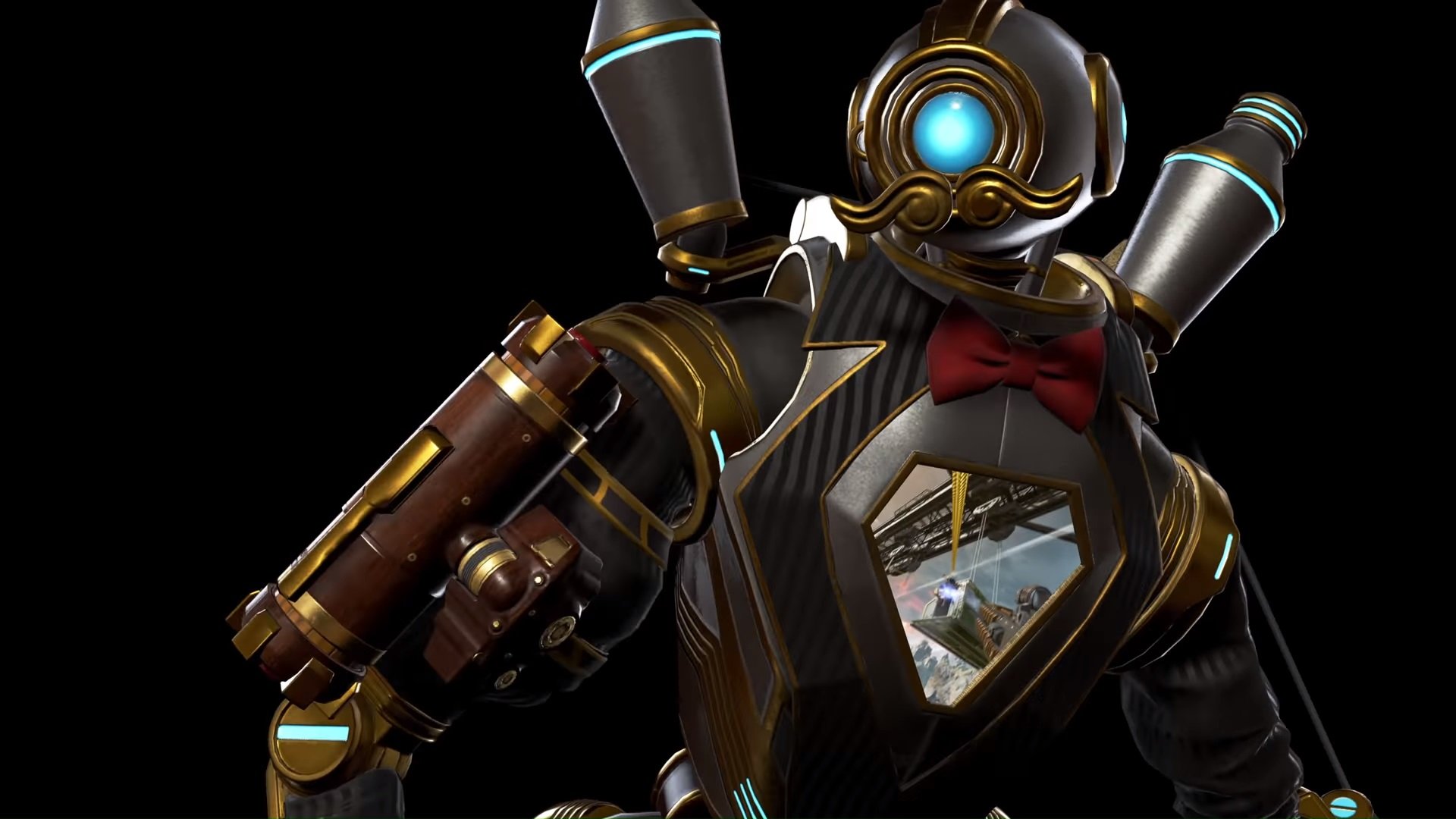 Make sure you back up your save file before starting the Monster Hunter World: Iceborne expansion.

Apex Legends is coming to the end of its third season next week, so to celebrate the end of that and the start of a new decade there's gonna be a big party. Even bigger than Mirage's Holo-day Bash!

Over 14 days, starting on January 14, there will be a new limited-time arcade game mode in Apex Legends every couple of days, with a bunch of new skins and cosmetics for completing challenges in each.

The timeline of game modes and when they'll be made available inside the Apex Legends game client is as follows:

Some are fairly self-explanatory (such as Third-Person Mode letting all the Fortnite and PUBG veterans live out their corner-hugging dreams) while others we'll need to wait and see what the gimmick is.

Each mode features three challenges, completing all of which will earn you 1000 points and speed you along the journey to unlocking skins for weapons and Legends alike. If you don't think you'll manage to score enough points for your final milestones during the two week soirée, then there'll be another 500 points up for grabs during the bonus scoring weekend halfway through, January 17-20.

The Apex Legends Grand Soirée is a nice way to end the third season of the game, which introduced the new map World's Edge and Crypto. It will be followed by Apex Legends Season 4 which will begin on February 4, a week after the party's over.