How to get the Pokemon Mystery Dungeon Rescue Team DX demo

A free demo for Pokemon Mystery Dungeon Rescue Team DX is available on Nintendo Switch, here's how to get it! 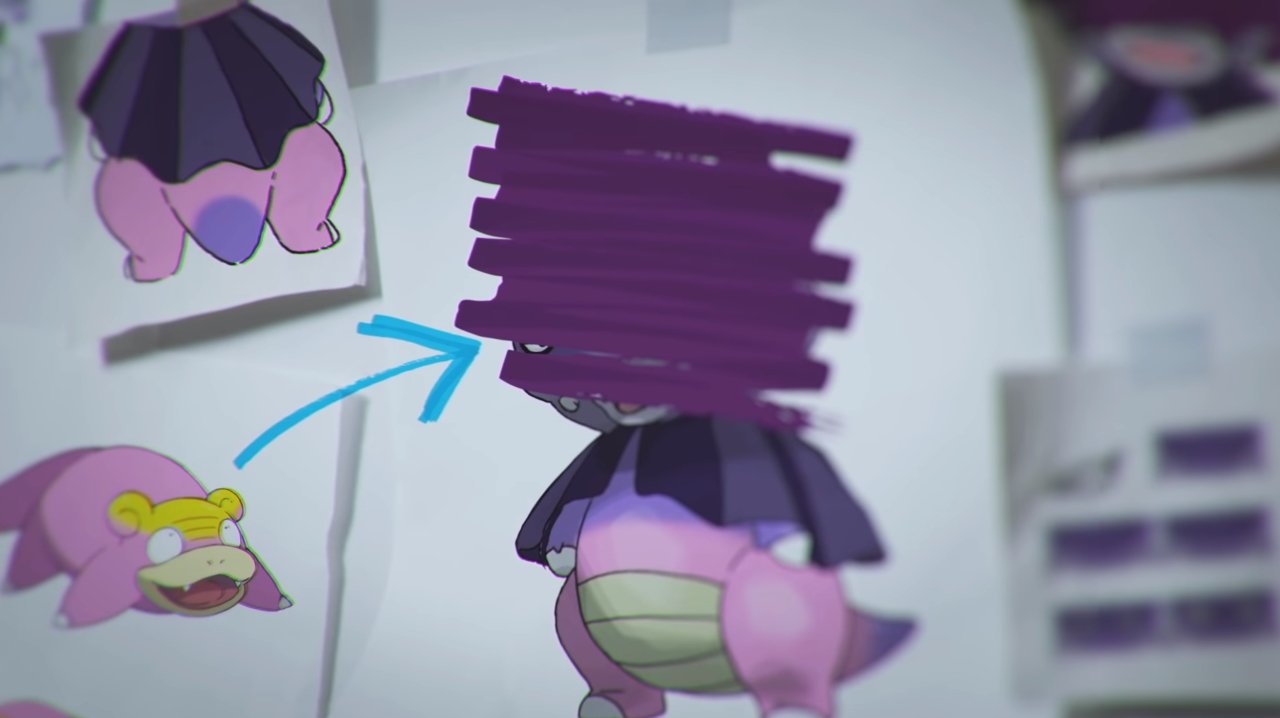 How to get Galarian Slowpoke in Pokemon Sword and Shield

How to get Generator Fuel in Escape from Tarkov

Keep your Hideout powered by learning how to get Generator Fuel in Escape from Tarkov.

How to get Galarian Slowpoke in Pokemon Sword and Shield

Once the conversation is done, you can head outside the station to find and catch Galarian Slowpoke. While you can level them up, you can’t evolve the Galarian Slowpoke just yet. You’ll need to wait for Isle of Armor to release in June, where a new item will allow them to evolve and unveil the Galarian Slowbro and Slowking designs that Game Freak and Nintendo have been so keen to hide.

Looking for more information on what’s new in Pokemon Sword and Shield’s Expansion Pass beyond Galarian Slowpoke? We have a breakdown of the new Legendary Pokemon coming, or if you want something different, here’s how to grab the Pokemon Mystery Dungeon Rescue Team DX demo.  You’ll need something to occupy you until Isle of Armor arrives in June.