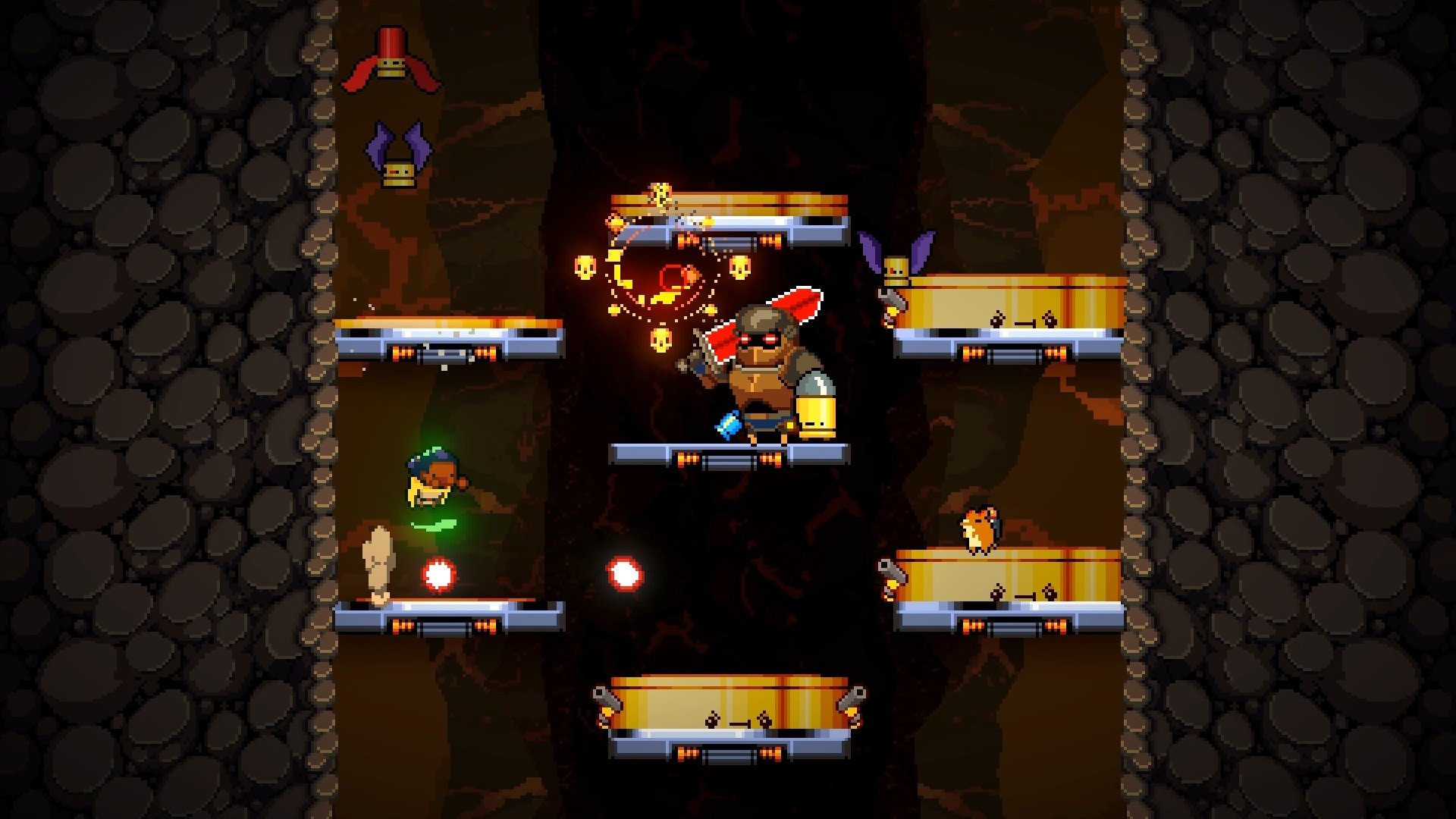 How To Change Keybinds For Fortnite

If you're not familiar with keybinds, take a look at this guide in which we teach you how to change them with Fortnite.

Today, developer Dodge Roll Games announced that Exit the Gungeon is getting a PC and console release in 2020. Up until this point, Exit the Gungeon has been exclusive to Apple Arcade, a mobile game subscription service. As expected, fans are excited at the opportunity to try the game on other platforms.

Exit the Gungeon first released alongside the Apple Arcade service in 2019. Featuring 2D side-scrolling action that differs from its predecessor, Exit the Gungeon quickly became a fan favorite among Apple Arcade subscribers. Of course, gamers lacking an Apple device, or who’d rather play on a different platform, are in luck as it’s been confirmed that Exit the Gungeon will release on PC and console this year.

As of the time of this writing, no specific release date has been announced aside from the general 2020 window. In addition to the expanded release of Exit the Gungeon, Dodge Roll Games confirmed that House of the Gundead is getting an arcade release this year. Again, no exact release date was provided for the arcade release of House of the Gundead beyond confirmation that it’s coming this year.

To get updates about Exit the Gungeon and House of the Gundead, we recommend following Dodge Roll Games on Twitter. In the meantime, it’s exciting to hear that we’ll finally be able to give Exit the Gungeon a try on PC as that’s where we fell in love with the original, Enter the Gungeon.

While we wait for a concrete release date, what are your thoughts? Are you excited to play Exit the Gungeon on PC and console? Are you curious about the House of the Gundead arcade release? Comment below!