Isle of Armor and The Crown Tundra bring many new legendary Pokemon for us to train! Here's what we know so far 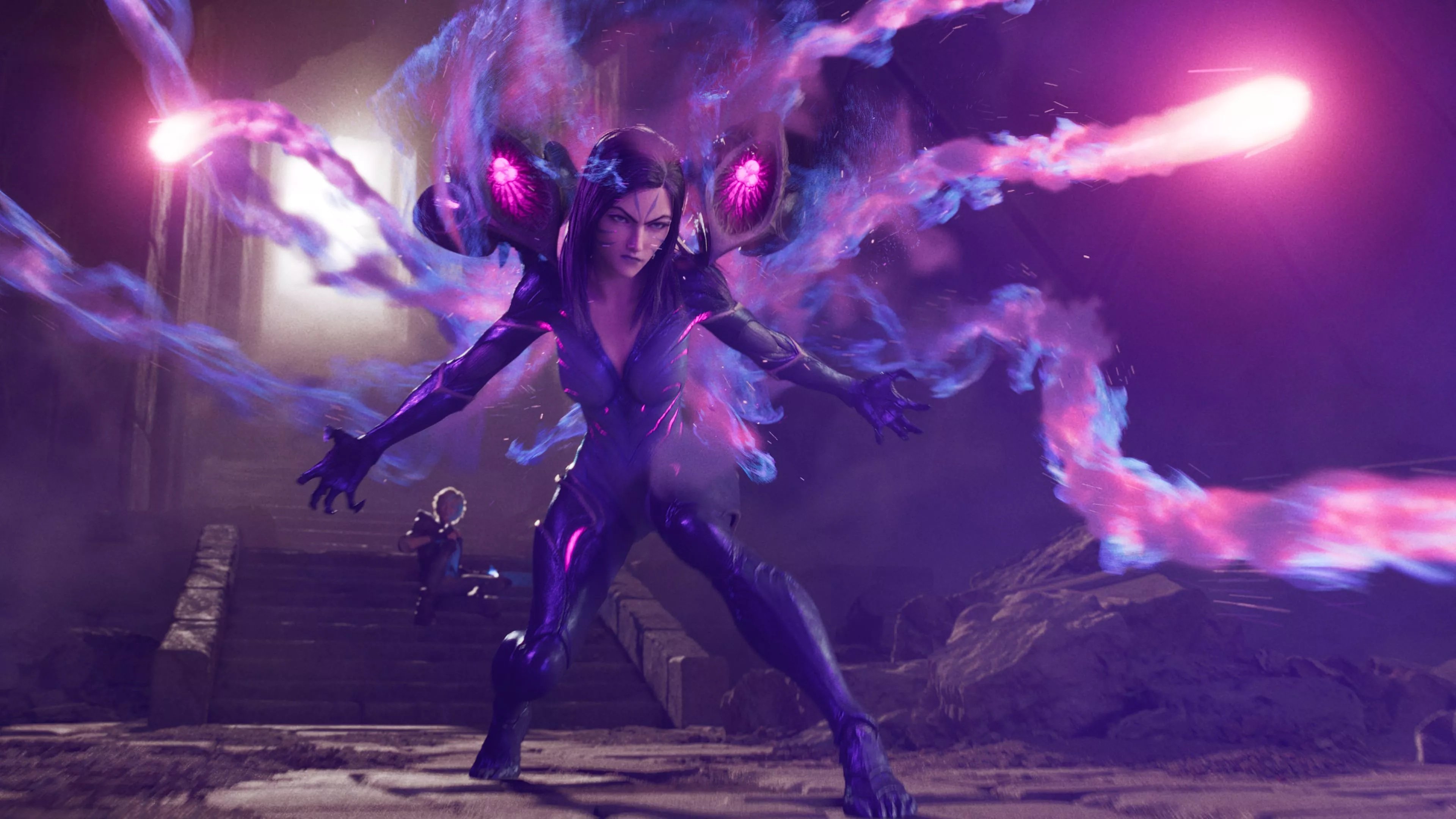 The game will no longer be exclusive to Apple Arcade.

This season's opening cinematic for League of Legends takes a familiar tune and turns up the cool factor a bit.

The season 10 starter whips out Imagine Dragons' Warriors from Worlds 2014 and gives it a makeover, with Edda Hayes on some quieter vocals before the choral refrain builds up later on in the action.

While the Dragons' original was an out-and-out banger for the championships six years ago, this version (produced by 2WEI) slow burns in with some really satisfying on-screen moments too.

Cait's knee-sliding sniper shot and Vi uppercutting Urgot even without her gauntlets are stand-out points, along with Vi playing the drums on some minion faces in time with the breakdown a little earlier in the video.

It's an all-round smasher of a cinematic, proving that Riot are still the bosses when it comes to building hype. Blizzard's movie work has been a little hit and miss lately so it's nice to feel tingles when watching characters we know and love get up to Hollywood-level hijinx.

What did you think of this season's League of Legends cinematic? Do you prefer this version of Warriors or the Imagine Dragons original?