How to get Secure Containers in Escape from Tarkov

Keep your loot safe by learning how to get Secure Containers in Escape from Tarkov and you'll make deaths less punishing. 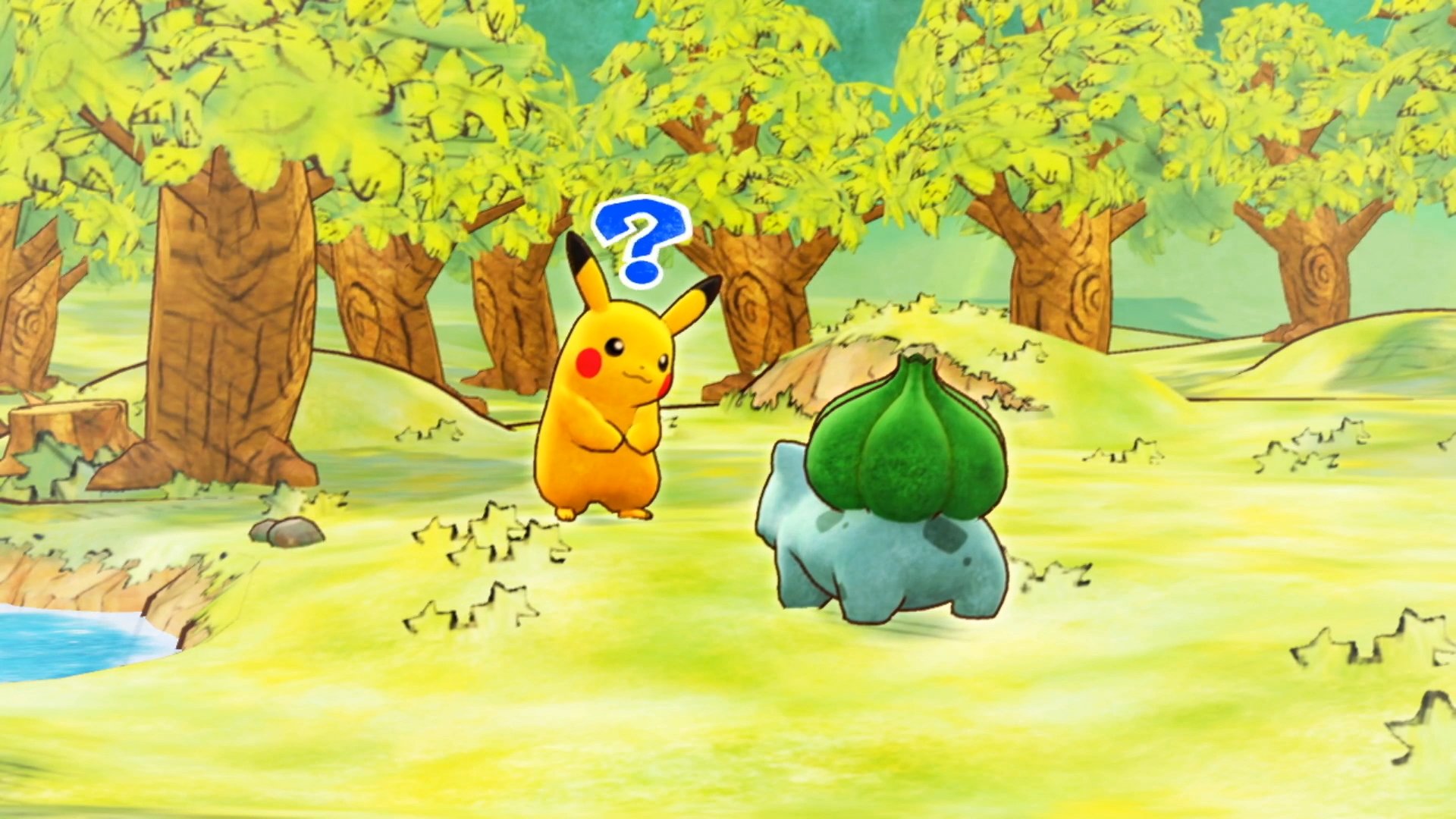 The Isle of Armor and The Crown Tundra will release for Pokemon Sword and Shield later this year, bringing new rivals, legendaries and more.

Pokemon Mystery Dungeon Rescue Team DX, a remake of the 2006 DS game, will be released on Nintendo Switch on March 6, with a demo available today.

The game, which sees you wake up as a Pokemon and no memory of how this happened (no it isn't Detective Pikachu), has had a fancy artstyle update to look like a fresh watercolor painting, viewed from the same camera angle as the Pokemon Let's Go remakes.

With a demo available later today, you can check out the game and carry over your save data into Mystery Dungeon's full game when it releases in March.

The Pokemon Mystery Dungeon Rescue Team DX news was revealed as part of today's Nintendo Direct dedicated to Pokemon, which also revealed Sword and Shield expansion pass content The Isle of Armor and The Crown Tundra, which will begin to arrive from June this year. Both packs add new legendaries to the most recent generation of Pokemon games and some exciting areas to explore.

Will you be trying out the Pokemon Mystery Dungeon Rescue Team DX demo now it has arrived on the Nintendo eShop? Or are you a big enough fan of the original to pick up this remake as soon as it releases on March 6, 2020?