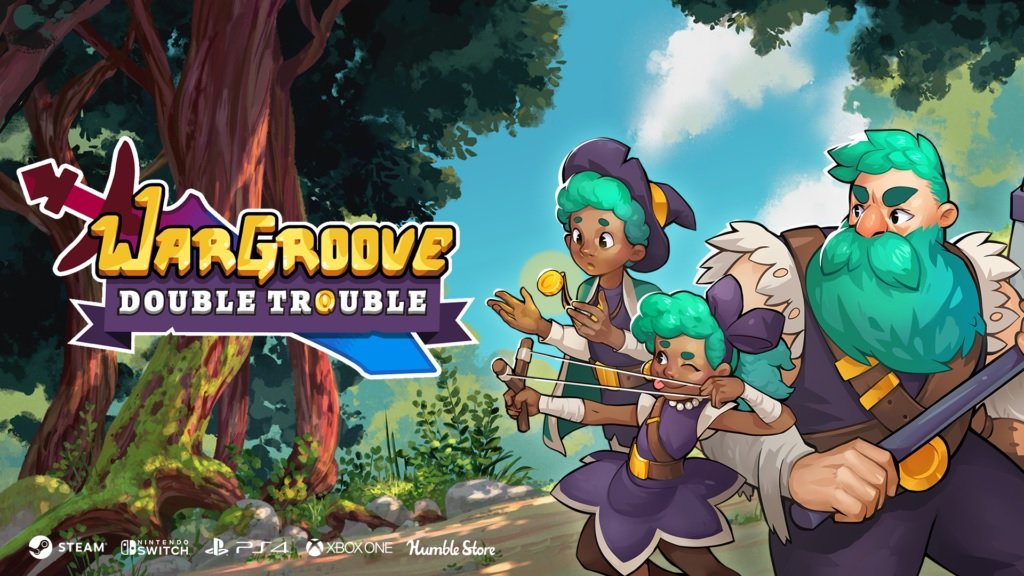 Addressing whether it's possible to split ammo and organize your inventory in Escape From Tarkov.

A free DLC for Wargroove called Double Trouble will be released on February 6 for PC, Switch and Xbox One with PS4 to follow soon after.

The DLC, which is definitely free, will introduce some more co-op-focused gameplay which includes a new story campaign revolving around three new commanders for the Outlaws. Beefy Wulfar, mischievous twins Errol and Orla, and Vesper (who at the moment is shrouded in mystery but she does seem to have a whip which is cool by us). Ok, technically that's four but the twins seem small so they stand on each other's shoulders and count as one or something.

Other goodies in the free update include extra units and a bunch of changes to how online things work in the indie RTS from pixel wizards Chucklefish. There's a quick play playlist of competitive online maps, some of which you lot have made, and there's new tools for making campaigns and maps and all the things the in-built Editor lets you do.

You can find out more about even more of the changes coming in the Double Trouble DLC update by checking out the balance changes for units, and what's new in the Editor in Chucklefish's blog post.

Wargroove Double Trouble DLC is free and releases on February 6 for Xbox One, PC and Switch. There's no release date for the PS4 version yet but there'll be news on that soon, so keep your eye on the Chucklefish Twitter or other official outlets.