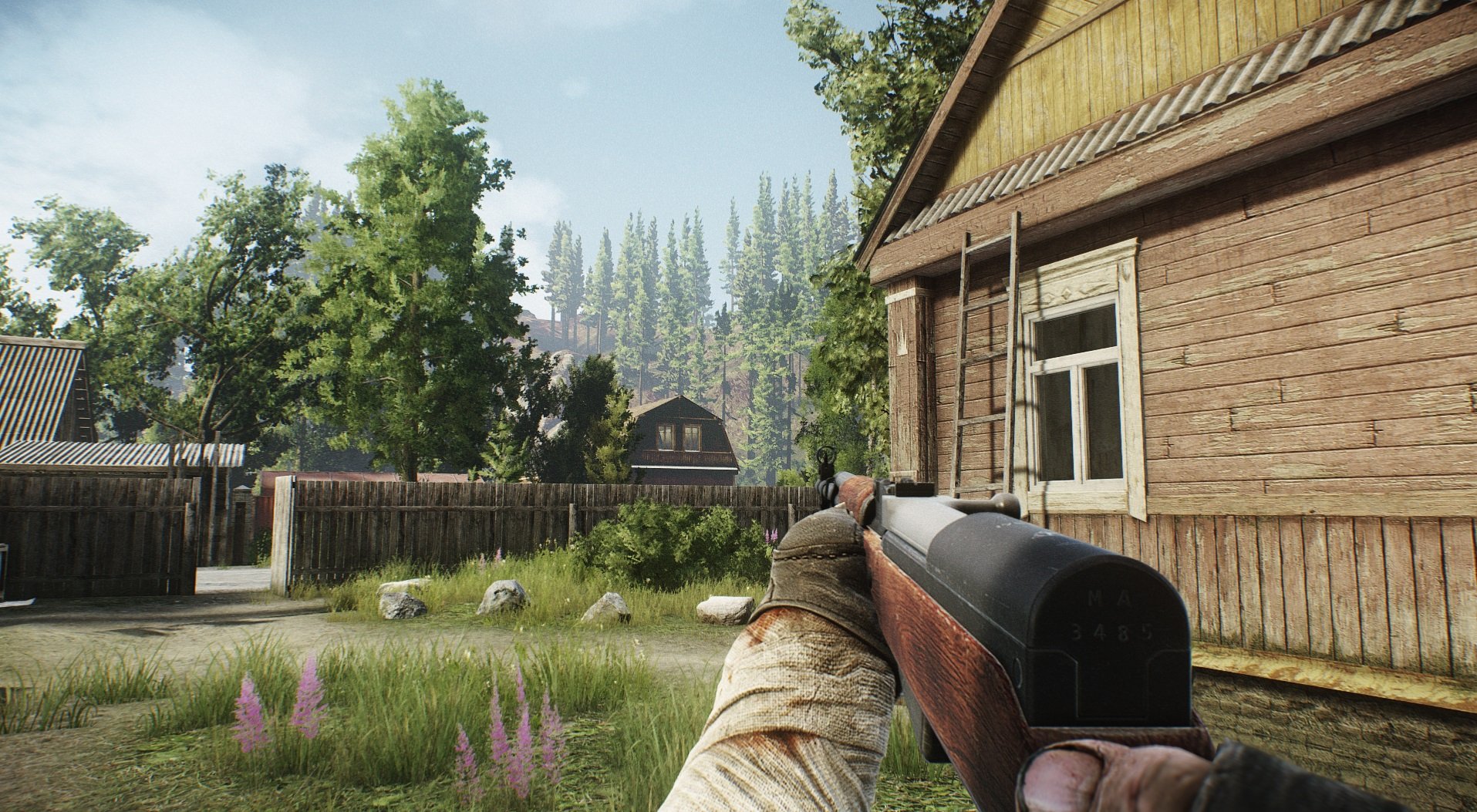 Downsize your life with the Tiny Living DLC for Sims 4.

In Escape From Tarkov, you have limited inventory space to work with, leading many to ask whether it’s possible to split ammo. The more ammo you have for your weapon, the more prepared you’ll be to defend yourself against enemies. Of course, picking up new ammo can disrupt your inventory organization. To help, we’ve put together a guide addressing whether you can split ammo in Escape From Tarkov.

Click on the ammo, then hold down your left CTRL key. Move the ammo over to an empty space in your inventory (while holding CTRL), and then drop it in. After moving your ammo to a new empty space, you'll see a prompt asking you how much ammo you want to split off. After choosing the amount, you'll create a new second stack of ammo which you can move around to any available spot in your inventory.

Note that if your inventory is completely full and there are no empty spots, you won’t be able to split your ammo.