How to install Escape From Tarkov on PC

The steps needed to install and play the Beta Test for Escape From Tarkov on your computer. 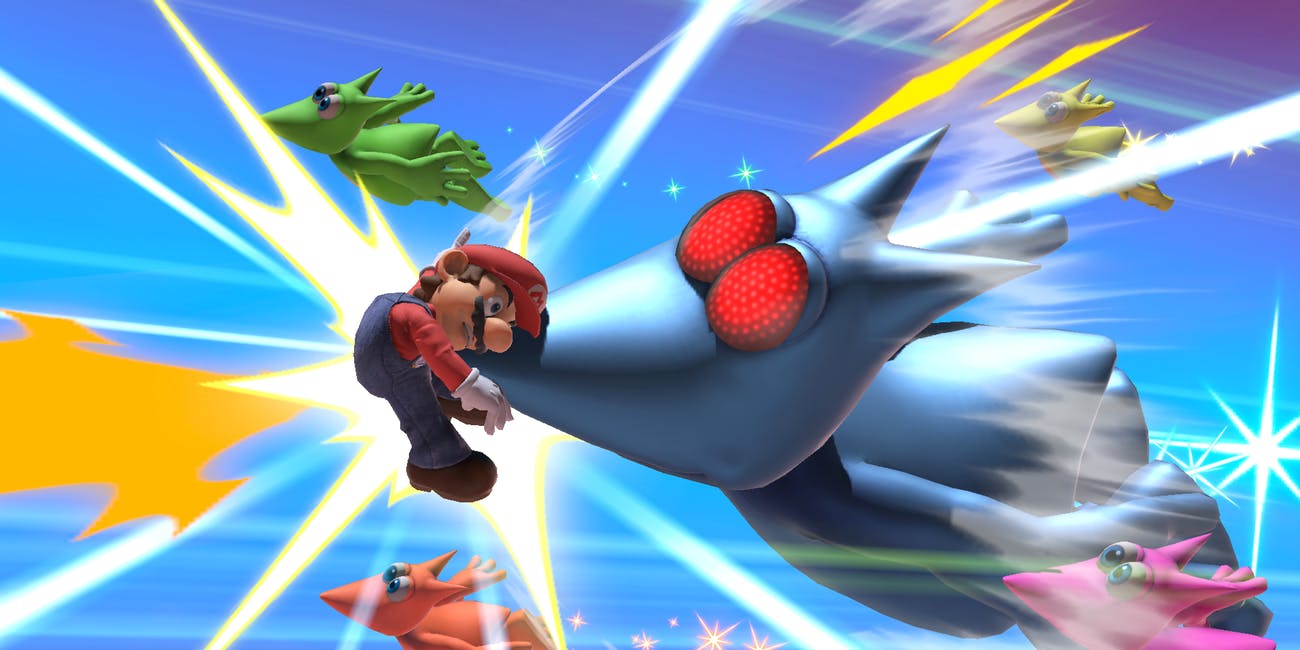 In an interview with Tokyo's stock exchange, Nikkei, the president of Nintendo said that being able to foster an exciting esports scene without having to rely on huge sums of money to stoke tensions between players is a strength of the company.

Asked by the Nikkei whether the lack of prize money might suggest that Nintendo had been caught late in the esports boom, Furukawa responds: "In order to make our company’s games be played by a broad range of people, regardless of experience, gender, or generation, we also want to make our events joinable by a broad range of people. Being able to have a different world view from other companies – without a large sum of prize money – is our strength."

While Nintendo games such as Smash Bros. Ultimate, and even earlier iterations like Melee, continue to be a huge draw of competitors at FGC events such as EVO, Nintendo has steadfastly refused to chip in for prize money.

It appears this is a conscious decision to attempt to have players become involved purely for the spirit of competition, which it must be said is a very Nintendo philosophy to approach esports from.

Whether this means we'll never see the big N coughing up cash for large-scale tournaments remains to be seen, but so far Smash is still pumping out exciting matches to watch.