Find out how many friends you can play with in Escape from Tarkov's deadly Raids. 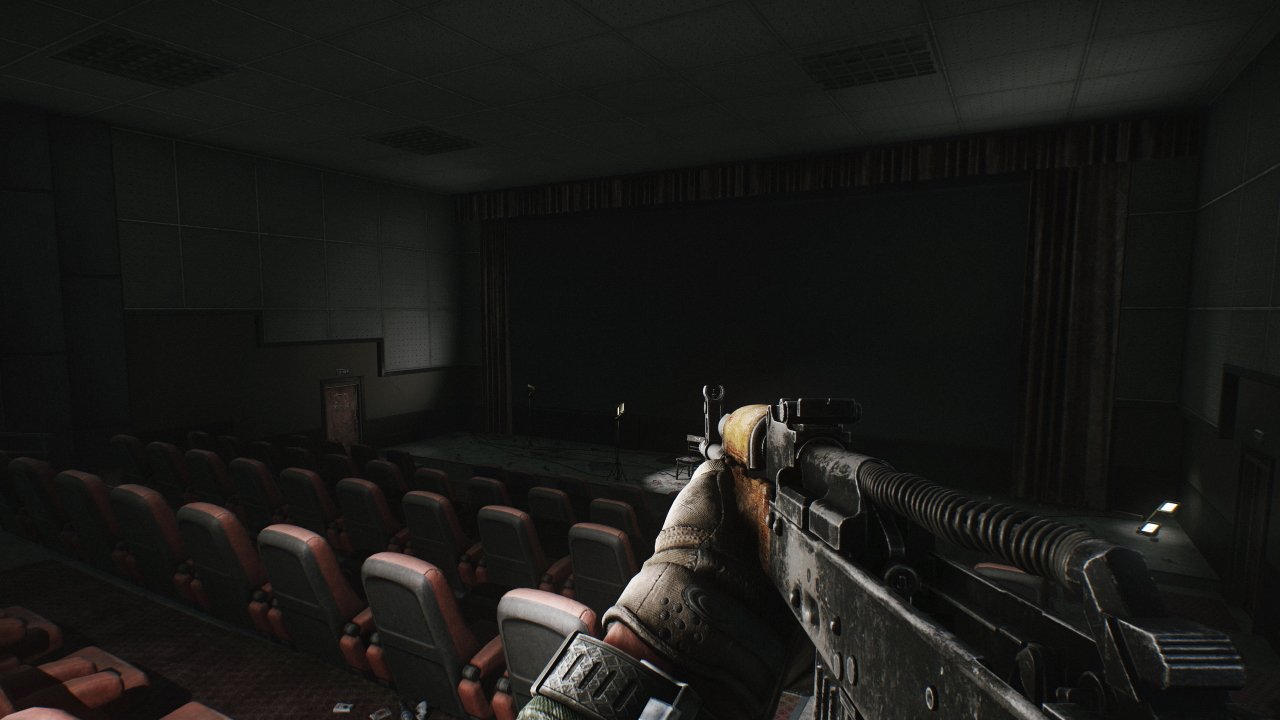 Improve your FPS in Escape from Tarkov

These settings and game file tweaks will aim to improve your FPS in Escape from Tarkov, so all you need to rely on is your aim.

After picking up on Twitch, it seems that almost everyone is talking about Escape from Tarkov, the harcore shooter from Battlestate Games. If you’ve been watching streamers take part in the game, you might be wondering how to buy Escape from Tarkov for yourself. Depending on your platform of choice, we have good and bad news.

For starters, Escape from Tarkov is, at the time of writing, a PC only game. That means you cannot buy or play a PS4 or Xbox One version of Escape from Tarkov. They might release it on consoles in future, but it’s not available right now.

If you’re a PC player, you’re in luck. Escape from Tarkov has yet to be officially released, but much like other early access games like Fortnite you can pre-order to gain immediate access to the beta. Buying the Standard edition will get you immediate access to the current beta build of the game. The same is true of the pricier Left Behind, Prepare for Escape and Edge of Darkness packages. Escape from Tarkov is not available on Steam, the Epic Game Store or Origin. The only place to buy it currently is from the game’s official website. Click here to visit the pre-order page for the game.

So what do you get from each version you can buy? The biggest changes between each version are an increase in the size of your default loot storage, but you’ll also get access to a selection of extra weapons, ammo and resources as you jump up each tier, with more armor thrown in for the Prepare for Escape and Edge of Darkness versions. The Prepare for Escape and Edge of Darkness editions will grant a good standing with all in-game traders to get you the best prices early, while Edge of Darkness also includes a unique in-game ID and access to all future DLC expansions when they arrive.

Now that you know how to buy Escape from Tarkov, you should definitely check out these guides to give you a headstart in the game: