With our guide on how to get the Devil's Ruin in Destiny 2 you can grab an exotic pistol that packs a laser punch. 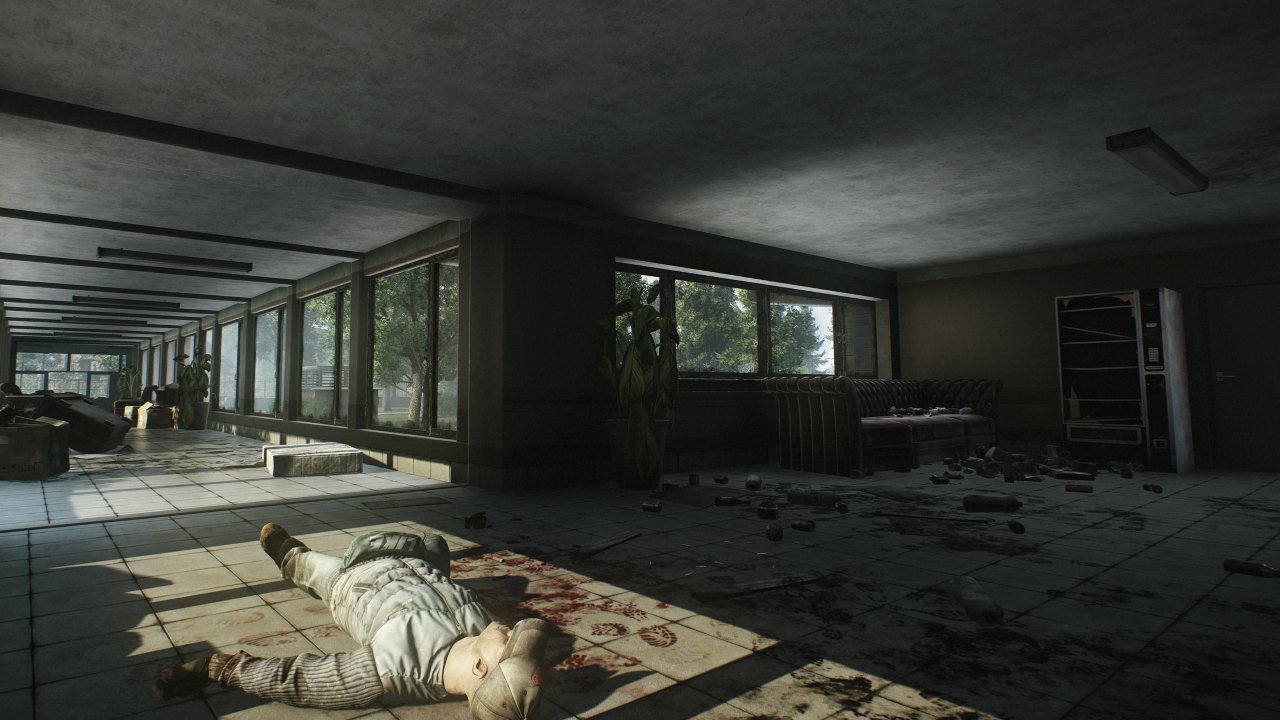 Find out where and how to buy Escape from Tarkov so you can dive in to some deadly Raids.

Jumping into an Escape from Tarkov Raid alone can be a daunting experience. Enemies are hard to spot and capable of killing you in just a few shots. Sure, you’re just as powerful, but that doesn’t make escaping with a good haul of loot any easier. If you want to survive, it’s a good idea to take a squad into Escape from Tarkov. If you’re used to playing PUBG, Apex Legends or Fortnite with your friends, you might be wondering how many players can fit into a team together. In this guide we’ll help you get informed by teaching you the Escape from Tarkov squad size limit.

The squad size limit for Escape from Tarkov is currently five on all maps. That means you can join up with four buddies for each Raid you embark on. Be warned though that while extra friends does give you more firepower, it also increases the chances of one of them accidentally shooting you in the back. Make sure you only squad up with teammates who you trust and will communicate their position well. No one likes to die in Tarkov, but falling to your own team is even more awkward!

In our experience, most players in Escape from Tarkov tend to play either alone or in groups of two or three. Rolling with a squads size of five makes you far more likely to be spotted and have members picked off, so moving in a smaller group can often be better. In addition, if you move in a group of five then each individual player will be able to get less loot from the Raid, unless you’re willing to explore the entire map. The chance to claim more of that loot for yourself makes playing in lower numbers, or even solo, a tempting proposition.

Now that you know the squad size limit in Escape from Tarkov, you should definitely check out these other guides we offer to help you get started in the tough world of Tarkov: