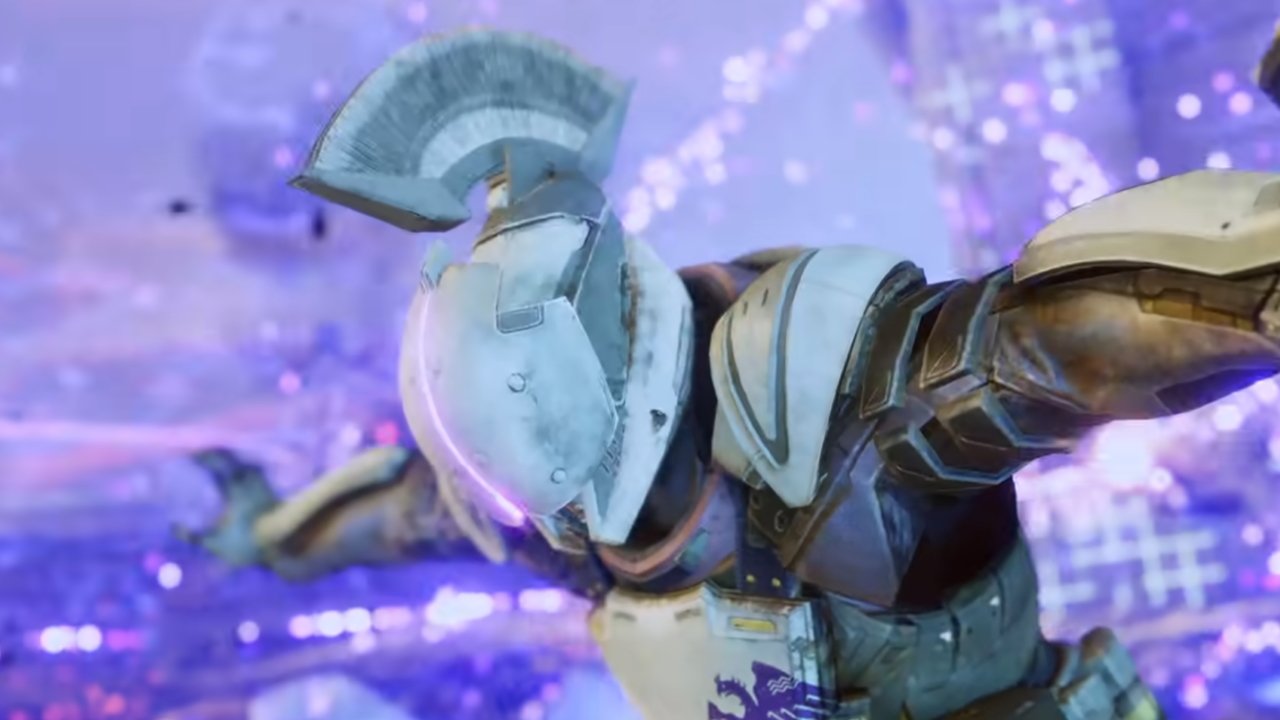 Find out how many friends you can play with in Escape from Tarkov's deadly Raids.

Destiny 2 players have had a nice long holiday break with The Dawning, but it’s time for Guardians to get back to the grind, and that means earning Exotic weapons. One such option which makes for a fairly gentle re-entry to the world of weapon grinding is the Devil’s Ruin. This  fancy pistol comes with a laser-powered perk that’ll make it very tempting indeed. Want to grab it? Follow our guide for how to get the Devil’s Ruin in Destiny 2 below.

Thanks to destinygamewiki.com for use of their image.

The Devil’s Ruin comes with the Close the Gap perk which grants it two fire modes. You can use it like a boring, regular pistol or instead hold down the fire button to charge up a powerful laser shot that’ll stagger large enemies. The second perk, Pyrogenesis, will refill your ammo from the supply if you land a fully charged laser shot. Cool, right? If you want to get it, you’ll need to complete the three steps listed below:

Kill Champions in the Sundial

Saint-14 will give you an alert to start the Devil’s Ruin questline, the first step of which asks you to beat a Sundial run on Mercury. You don’t actually need to kill a certain number of Champions, you just need to bear the run. After you’ve done it, return and speak with Saint-14 to get access to the A Tour Through History.

Saint-14 will send you off to the Twilight Gap where you’ll need to collect 10 Timelost Fragments from robots around the place. You won’t need to fight any enemies or do tricky platforming for this stage.They’re pretty easy to find, but if you’re having any trouble then check out the video below by 360GameTV which points them out:

Once you’ve collected them all you’ll get the Devil’s Ruin exotic pistol as a reward. You can stay in the area to listen to a conversation between Sain-14, Shaxx and Osiris, but you don’t need to do this for the weapon.

Congratulations on earning the Devils Ruin in Destiny 2! Now go treat yourself by testing it out on some baddies that need a good lasering. It’s a nice and easy Exotic to earn that involves a bit more story and bit less shooty. It’s always good to have a change every now and again. Looking for more Destiny 2 guides? Check these out: