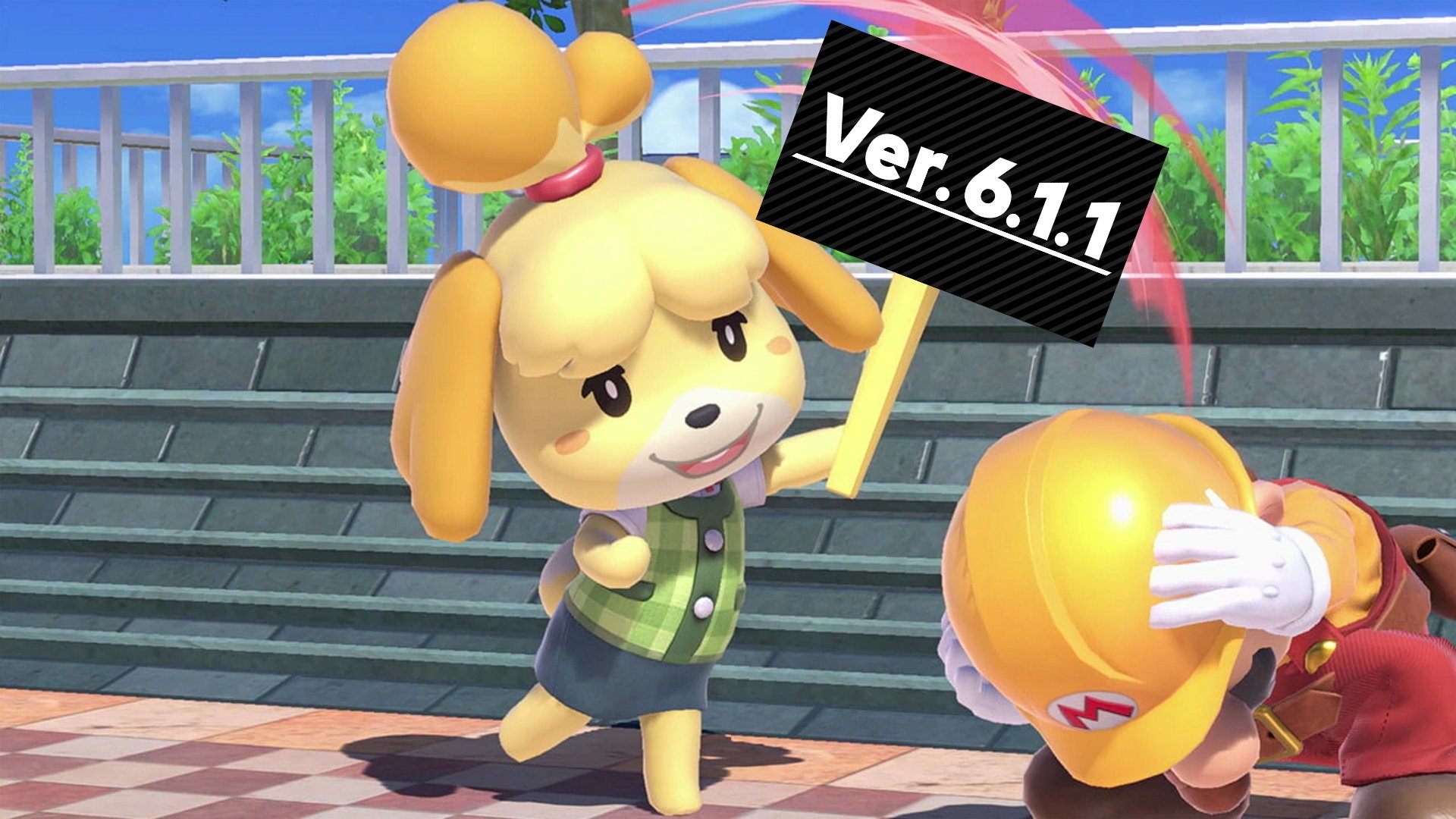 With our guide on how to get the Devil's Ruin in Destiny 2 you can grab an exotic pistol that packs a laser punch.

Super Smash Bros. Ultimate has received another update, bringing it up to version 6.1. Want to know what’s included in the latest Smash ultimate update? Unfortunately it’s not very exciting at all, but if you’re a diehard fan then you’ll probably want to know regardless. If that’s the case then read on for the complete Smash Ultimate update 6.1.1 patch notes.

The Smash Ultimate 6.1 patch notes detail the whopping one change that’s arrived in this patch. No, there’s no news towards the next fighter and no, our favorite boy King K. Rool still hasn’t been buffed. Instead, this patch prepares the game for the introduction of Richter and Dark Samus Amiibos. They’ve been a long time coming and finally, on January 17, they’ll arrive. The update was necessary to allow players to create Amiibo fighters for Richter and Dark Samus,  letting you train up a fiendish CPU to battle against or throw out vs your friends.

Here are the patch notes in full:

Yup, that’s it in its entirety. You’ll get a pop up for the new update if you launch the game between January 8 and January 31, letting you know how to check if your copy of Smash Ultimate is up to date.

We’re still waiting for more extensive Smash Ultimate news, particularly regarding the first Fighter Pass’s final DLC character. Despite much speculation over characters online, so far the there’s been no sign of a credible leak regarding the last addition. It seems Nintendo has been working hard to stop the early reveals the likes of Terry had previously. Naturally, we’ll let you know as soon as we hear anything at all on that front.

So there you have it, the Smash Ultimate 6.1.1 patch notes in all their uninteresting glory. Let’s hope the next one brings something heftier, eh? Visit our Super Smash Bros. Ultimate hub for more guides and news for the game.