You can now become a Hot Wheels car in CS:GO

A CS:GO map one year in the making, surf_hotwheels takes you on a loop de loop of nostalgia. 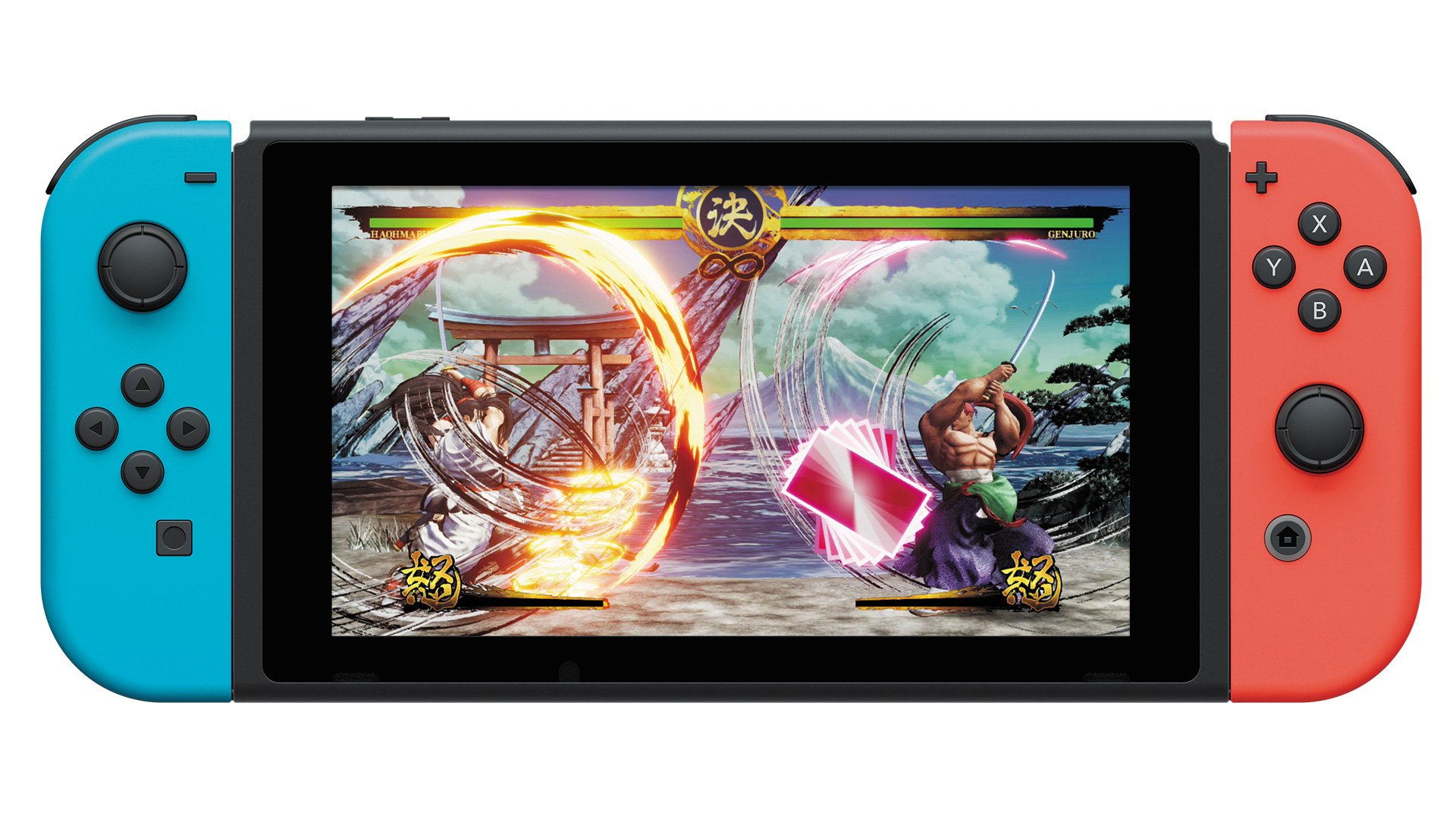 Samurai Shodown’s return to retro fighting arrived less like a breath of fresh air and more like an icy blast to the face, forcing us to wake up from our button-bashing, EX-cancelling stupors to focus on micro spacing footsies and careful, patient timing.

The Nintendo Switch release comes nearly seven months after its PS4, Xbox One and PC release, but those patient enough to wait for the Switch port will have the chance to grab an exclusive controller skin. Pre-order the physical edition of Samurai Shodown on Nintendo Switch and you’ll get controller stickers featuring stoic lead Haohmaru and the crow-like Yashamaru Kurama. In addition, pre-orders also guarantee a port of the Neo Geo Pocket title Samurai Shodown 2 when SNK releases it.

Here’s an excerpt from the press release:

“Samurai Shodown’s upcoming release on the Nintendo Switch will mark the first time the series will be available on a Nintendo console in over 10 years,” says Yasuyuki Oda, Lead Producer of Samurai Shodown. “Fighting game fans will soon be able to pass a Joy-Con to an unsuspecting rival and unleash their fury anywhere around the world.”

We’re not sure we’d trust Samurai Shodown’s precise combat to a single Joy-Con controller, but we’ll happily lend you one while we play with a pro controller. Sound fair? Great. Anyone who picks up the Switch release will also get Hisame Shizumaru from Samurai Shodown 3 as a free extra character (also coming to PS4 and Xbox One).

To reiterate, Samurai Shodown’s Nintendo Switch release date is February 25. If you’re interested in picking it up then be sure to check out our many guides for the game including a list of the best beginner characters and a breakdown of how to use Super Special Moves.