Predicting whether the Concept UFO from Alienware will run Steam based on the information that's currently available. 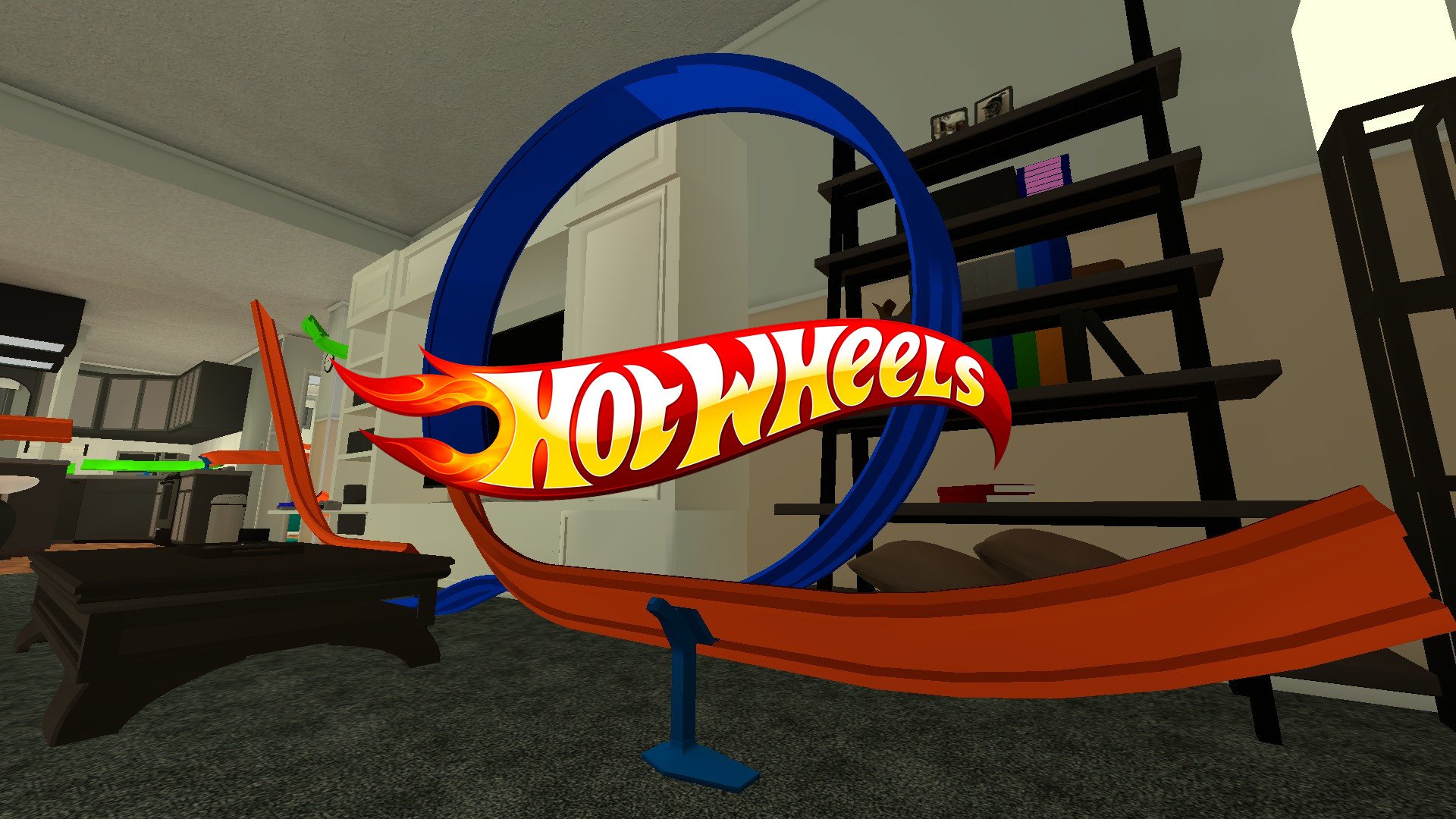 You can now become a Hot Wheels car in CS:GO

You can now race your way around a Hot Wheels track in Counter-Strike: Global Offensive thanks to one creative mapmaker.

CS:GO is best know as an intensely competitive shooter. A game in which players spend hours mastering recoil patterns, grenade throws and precision executes. It's also a game in which you can zoom around a living house pretending to be a toy car.

As one of the older FPS series on the market, Counter-Strike is a haven for modding and creative map-making. Created by Reddit user Hardx, the Hot-Wheels-inspired level is a surf map. For the uninitiated, surfing in CS:GO isn’t quite what the name implies. Instead of downhill SSX snowboard and tricks, Counter-Strike surfing uses a quirk of the Source engine and slightly modified air physics to let players slide along sloped surfaces and fully control their aerial movement.

True to Counter-Strike form, players took the time to hone this new skill. Beginning to master this new and unusual form of movement, players discovered tricks to gain momentum, designing and completing ever more challenging maps. With the rise of matchmaking in Global Offensive, surf servers have taken a bit of a backseat, but there are still plenty available to try if you use the custom browser and search for "surf".

Hardx’s Hot Wheels map is the result of over a year of work, and takes you on a tour through a house, soaring through bedrooms, living rooms, the garden and even over a ping-pong table. We're not entirely certain, but we don't remember Hot Wheels being quite so impressive when we were a kid. If you want to give it a try, head over to the Steam Workshop page for the map and give it a download.

If you’ve never surfed before, Hardx claims their Hot Wheels map isn’t too challenging (ignoring the outrageous bonus levels), but you’d still likely be better off starting with a map like surf_beginner. To hit the slopes you need to avoid pressing forwards (W) and just hold the direction into the slope (A or D), using your mouse to adjust trajectory and gain some air. It’s tough, but a real blast once you get the hang of it.

If you're a surf fanatic, share your favorite map with us in the comments!