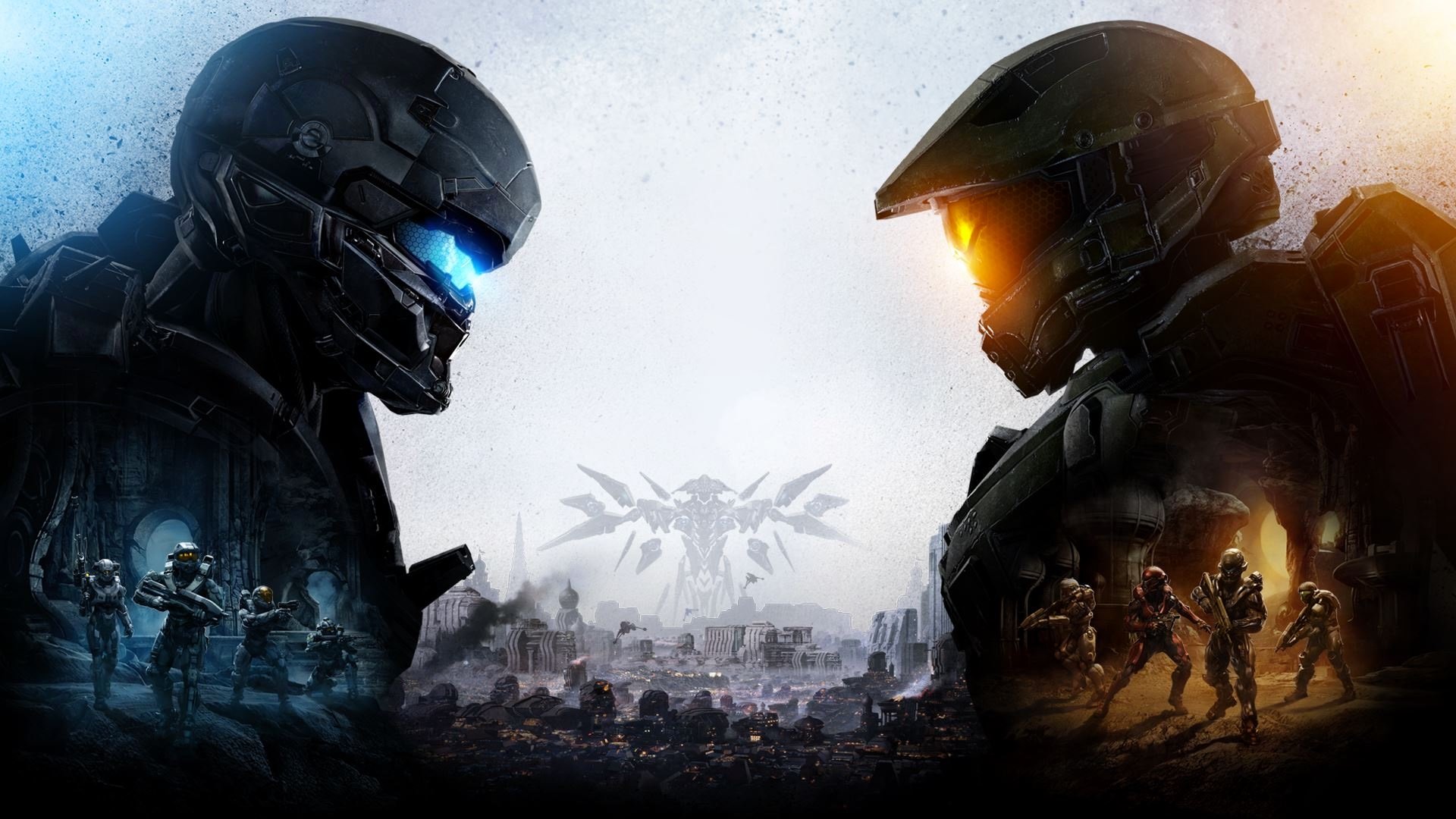 PUBG Receives Another Major Update on Xbox One

Several quality-of-life improvements have been added in.

Be honest, you'd forgotten that Showtime was making a live-action Halo TV series. We had forgotten this as well. Apparently Showtime hadn't, though, because company execs are on record recently saying that it's still happening.

Showtime's president of programming added a little, however, saying it's "still moving forward and I'm encouraged by what we've seen so far".

Given that the Halo TV series was first mooted at E3 back in 2013, we'd question what kind of momentum that forward movement currently has, but hey. Perhaps Levine felt the same, as he would not be drawn on a timeframe for the show's release.

It will still be live action, though, and "will definitely satisfy the fans of Halo and I think also satisfy the drama audiences of Showtime".

When the Halo TV show was announced at E3 2013, we were told Steven Spielberg was the executive producer, although there's no word on what if anything he's contributed so far or whether he's still involved.