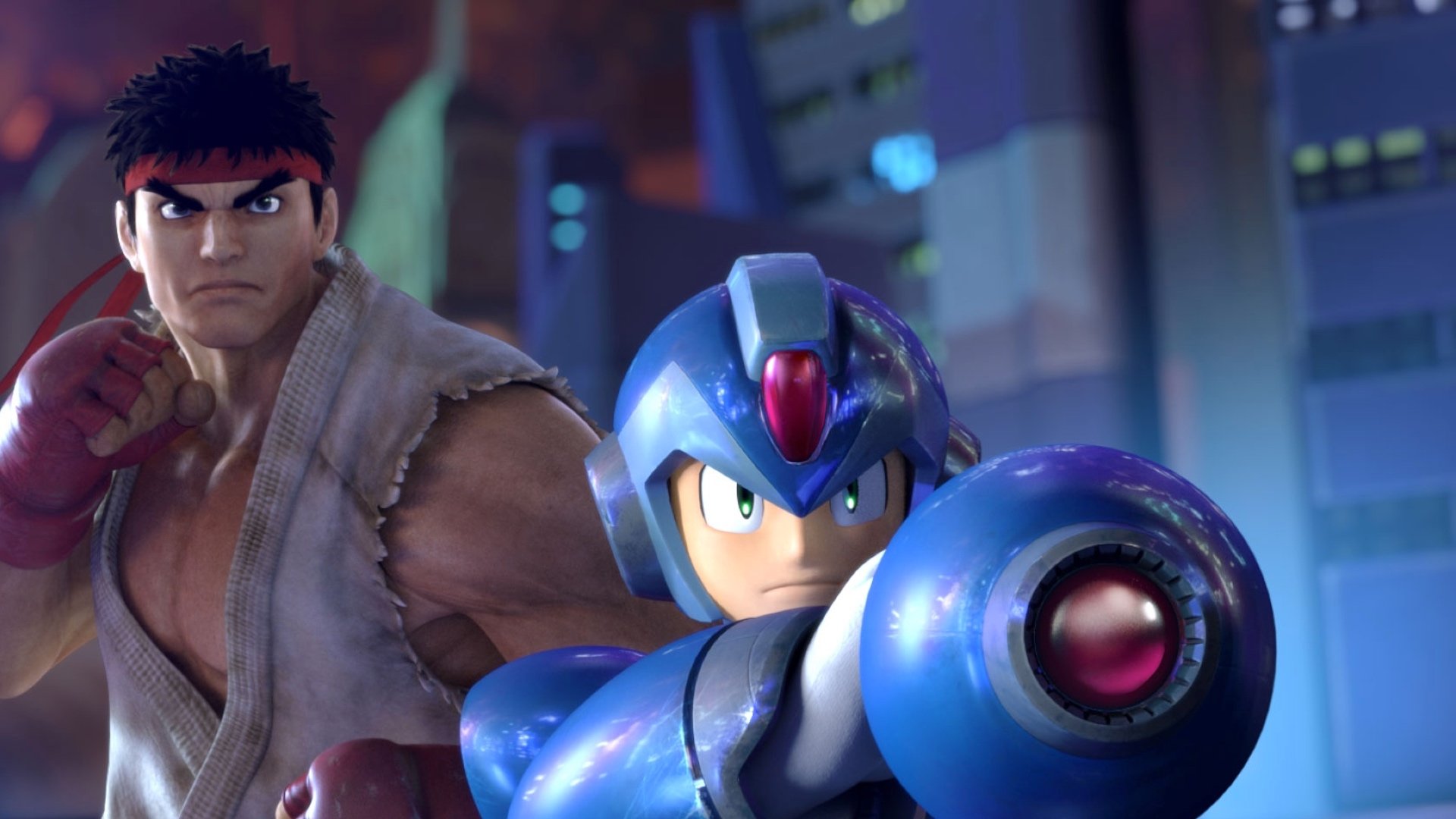 Capcom has announced four more characters who will be added to Marvel vs Capcom Infinite as downloadable content in the next few months.

Monster Hunter, Winter Soldier, Black Widow and Venom will all be joining the roster, alongside the previously announced Black Panther and Sigma.

"We know there has been much speculation on who the remaining four DLC characters will be, and we are happy to announce that Monster Hunter, Winter Soldier, Black Widow and the shape-shifting Venom will all be battling their way into Marvel vs. Capcom: Infinite later this year," the fighting game publisher said in a statement.

"We are hard at work on these characters and can't wait to show them to you when they are ready!"

Marvel vs Capcom Infinite is due out this week for PS4, Xbox One and PC.