Concept UFO is a portable gaming PC, and a potential rival to the Nintendo Switch. 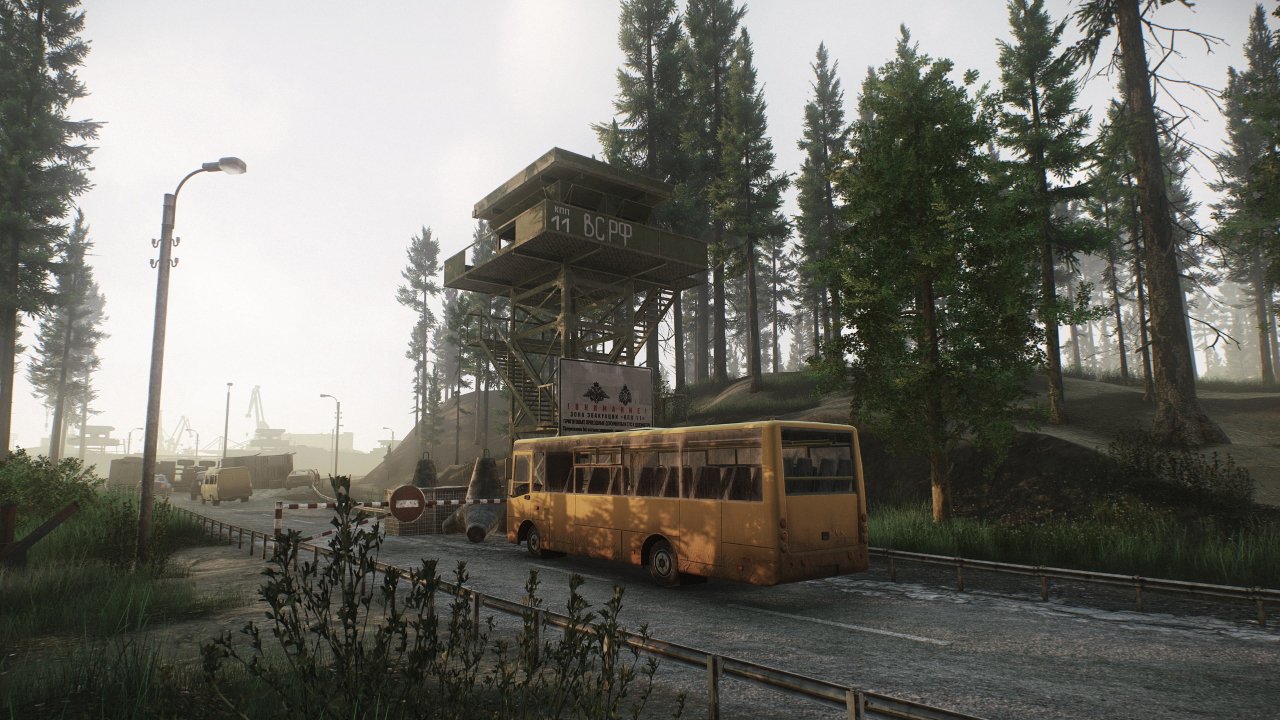 How To Stream From Your PS4

You can stream from your PS4 even if you don't have any special hardware, here's how.

Escape from Tarkov looks set to be the hot new FPS treat for PC gamers, scratching that itch for a realistically-themed shooter with a mix of survival elements. As it picks up on streaming services, many viewers have been wondering if Escape from Tarkov will get a console release as well. Here’s what we know so far about Escape from Tarkov's launch and if it will come to consoles like Xbox One and PS4.

Escape from Tarkov’s Xbox One and PS4 console release potential

However, as Escape from Tarkov grows in popularity, the more likely it becomes that it will receive a console release. There’s a good chance this would only happen after the game receives its official release on PC, but it is worth bearing in mind that other titles such as Fortnite have had console releases in beta states, though Epic Games’ juggernaut is an exception rather than a rule in most cases.

One of the biggest hurdles to Escape From Takov getting a console release is that the game features a fairly complex control scheme, with far more actions available than a standard gamepad can handle. This isn’t an insurmountable hurdle though, as we’ve already seen PlayerUnknown’s Battlegrounds make the jump. It would require BattleState Games to develop a unique control scheme however, meaning it’s no simple conversion.

If you’re keen to try Escape from Tarkov on PC, or just want to study up in the event of a console launch, you might want to take a look at the following guides:

That’s all we know so far about Escape from Tarkov’s PS4 and Xbox One console release potential, but we’ll be sure to update you as soon as we get any further information from BattleState games on the topic.