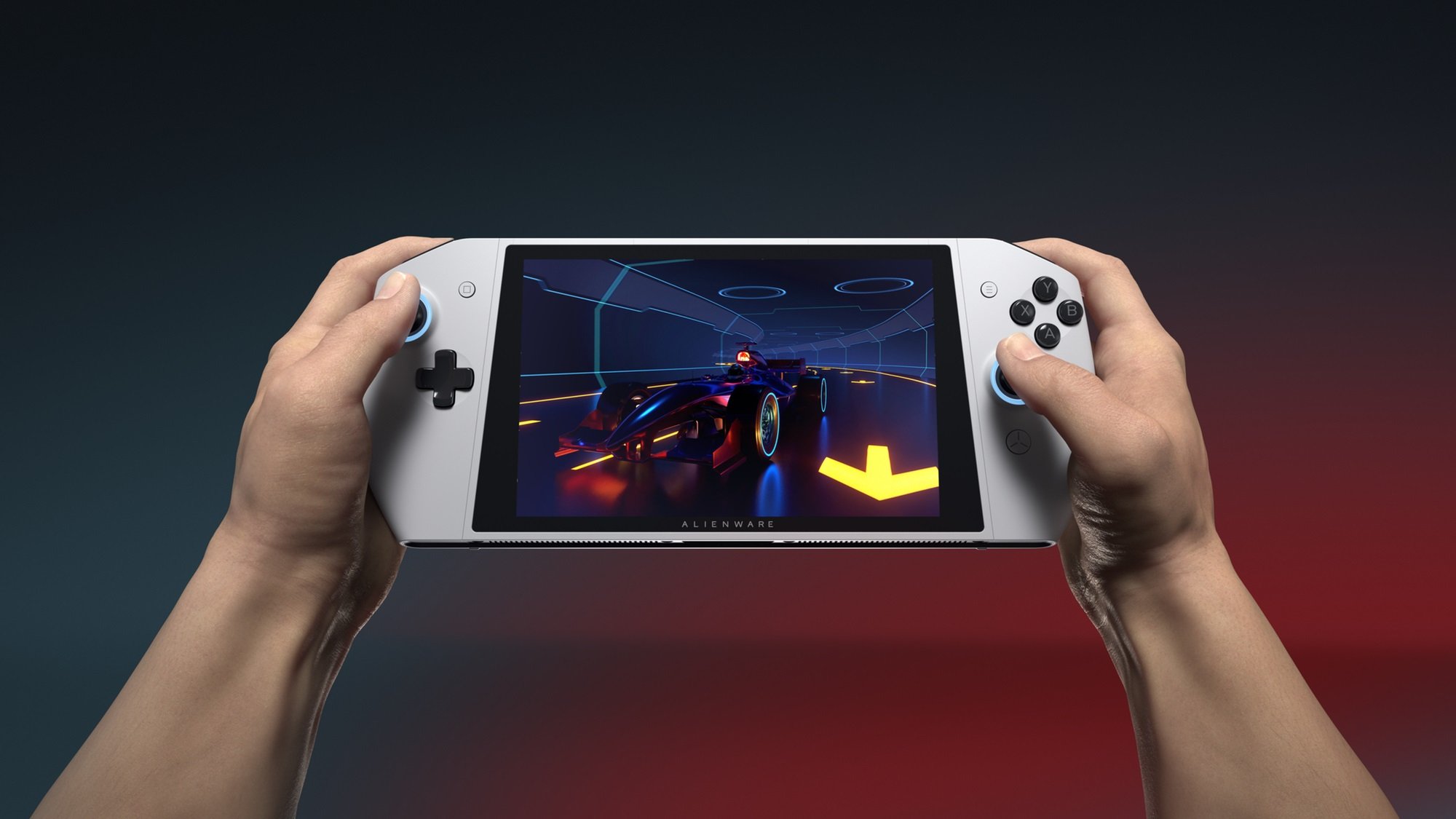 Will Escape from Takov get a PS4 or Xbox One release? Here's what we know so far.

Among the wealth of tech showcased at CES 2020, one of the more interesting announcements is undoubtedly the Concept UFO from Alienware. According to Dell, Concept UFO acts as a small PC gaming tablet with two detachable side controllers.

In both appearance and functionality, the Concept UFO seemingly presents itself as a capable rival to the Nintendo Switch.

The Concept UFO from Alienware can be played in handheld mode or docked, allowing Concept UFO owners to play their favorite PC games at home and on-the-go. Dell notes that the Concept UFO is going to be a “full PC” running on Windows 10.

As such, you can output what you’re doing (like playing Mortal Kombat 11 on the Concept UFO) to a larger display. In that light, Concept UFO cements itself as a tiny, portable gaming PC rather than a portable console like the Switch. Aside from the ability to “switch” between handheld and dock, there are other similarities to Nintendo’s portable console though, including the device’s detachable controllers.

Of course, it’s worth noting that Dell isn’t the first company to attempt a design similar to Nintendo’s Joy-Cons. Last year, Razer released the Junglecat attachment for their gaming phone that works (and looks) similar to Joy-Cons on the Switch. As for a full internal spec breakdown, there’s still a lot we don’t know about the Concept UFO including price point and performance.

However, we do know a few features like screen size worth keeping in mind, which we’ve listed below.

Dell is confident that Concept UFO will be able to stand on its own, offering a different experience than other devices like the Switch or NVIDIA Shield. In a statement made to Tom’s Guide, Dell Consumer Product Reviews Manager Ray Watkins spoke on how the company feels they are different from other products on the market.

“They were primarily based off of tablet and mobile specifications. This is going to be a full PC, so that’s where it’s the first of its kind. It runs for Windows. It’s a PC in a unique body style.”

Dell’s director of engineering, Kevin Turchin, also commented to Tom’s Guide about how Concept UFO is different from other devices.

“I think the biggest differences ergonomically, we spent a lot of energy to really make sure we were hitting that kind of Alienware-level class of ergonomics on the controls. The Switch controls are very generic and don’t even have a decent rumble. And so we’ve set the bar of kind of being the apex for handheld gaming.”

Those feel like fighting words from Dell. You can tell they haven’t come to CES 2020 to play, they fully intend to offer the best portable gaming experience possible. Again, there's a lot we don't know about the Concept UFO, though we can safely say it's captured the interest of many gamers following its announcement.

For a visual look at Alienware's Concept UFO, we've included a fun video from The Verge below that shows the device in action.