How to visit The Workshop in Fortnite

The location of The Workshop in Fortnite and the safest way to land there. 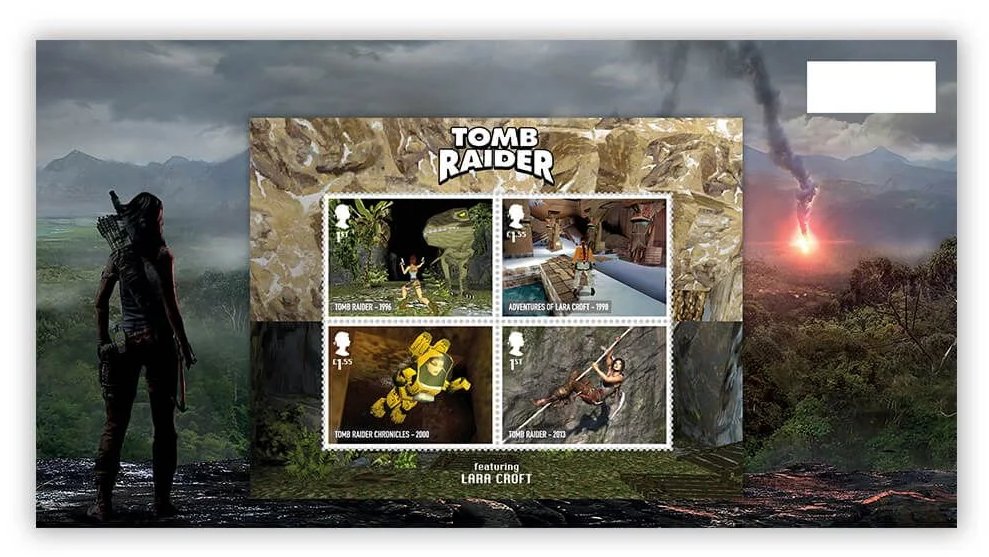 Concept UFO is a portable gaming PC, and a potential rival to the Nintendo Switch.

A total of 12 stamps are being released, largely focussed on old-school titles from what many call the golden age of UK game development. Elite, Sensible Soccer, Wipeout, Dizzy, Worms, Lemmings, Micro Machines and Populous make up the collection, which was chosen with help from industry body UKIE, author Sam Dyer and journalist Jaz Rignall. Many of the titles will likely be unknown to most younger gamers, but the likes of Micro Machines, Sensible Soccer and even Populous were premium titles of their age.

If you live in the UK and want to pick these stamps up, you can buy the whole back of them for £14.95 from the Royal Mail Website. The full pack includes details on all the games included, letting you relive a bit of history as well. Alternatively, they’ll be available to order at post offices from January 21.

Here’s the full set of images released of the stamps and their information booklets, in case you want a closer inspection:

What do you make of the Royal Mail’s video game stamp commemorative collection? Let us know down in the comments or tell us which games deserved to be recognized instead.