How to play with friends in Escape from Tarkov

Learn how to create lobbies and play with friends in Escape from Tarkov so you can Raid together. 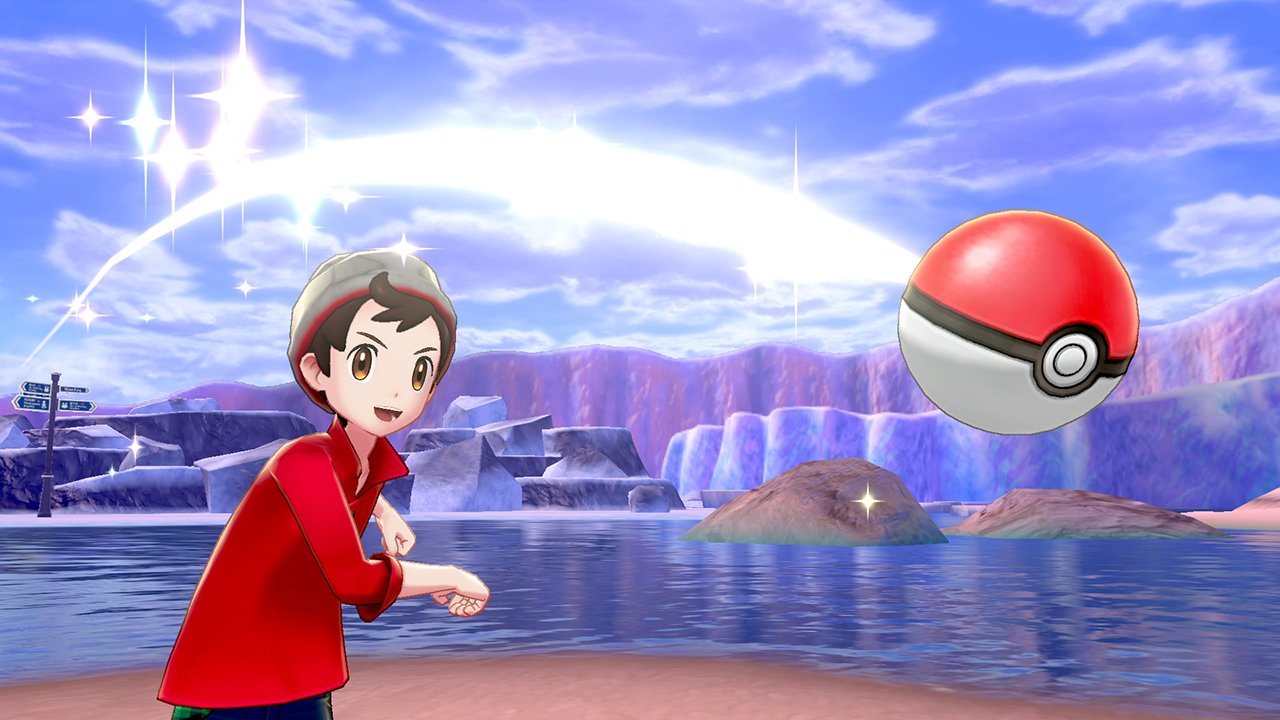 A new Pokemon Direct is due January 9

How to visit The Workshop in Fortnite

The location of The Workshop in Fortnite and the safest way to land there.

A Pokémon Direct will be broadcast 6:30 am PT, January 9.

Nintendo has announced that a new Direct broadcast is coming this week, and it’s all about those little critters that fit in your pocket.

Tune in on 1/9 at 6:30 a.m. PT for roughly 20 minutes of new Pokémon information in a livestreamed Pokémon Direct presentation. https://t.co/d1Xx3bUMG0 pic.twitter.com/ct9DAJt4FU

According to the announcement tweet, the Pokémon Direct will feature a chunky 20 minutes of new Pokémon information, most of it likely pertaining to Sword and Shield updates.

When and where to watch the January Pokemon Direct

You can watch the stream live from a YouTube steam on the Nintendo account. We’ve embedded it below for easy viewing, or alternatively you can visit the official Direct page. Prefer Twitch? Click here to visit the Nintendo Channel.

Though no details have been announced just yet, many fans have been clamoring for a reveal of an old region to explore, namely Diamond and Pearl’s Sinnoh. Expect a few Pokémon Go updates to be thrown in as well. Hey, we might even get some kind of info on a Pokémon Masters update too.

Could we see any news of futher Pokémon Let’s Go Eevee/Pikachu style remakes? It seems a bit soon after the launch of Pokémon Sword and Shield, but the fact that Nintendo is releasing a dedicated direct for the series does indicate some form of big announcement is on the way.

There has been talk of a January Nintendo Direct rattling around the interwebs for some time, but most expected a general showcase with a reveal of the fifth and final DLC character for Super Smash Bros. Ultimate’s Fighter Pass 1. As expected, some aren’t taking the news that it’s a purely Pokémon show all that well.

YOU THOUGHT IT WAS A REGULAR DIRECT BUT IT WAS ME, POKÉMON! pic.twitter.com/TIDRFswrJV

aight i’ll be waiting for the real direct announcement pic.twitter.com/F7icLDNy0E

Don’t worry Smash fans, we’re sure Nintendo will have some news for you soon enough.