How to visit Crackshot Cabin in Fortnite

The location of Crackshot Cabin in Fortnite and suggestions on how to visit this area safely. 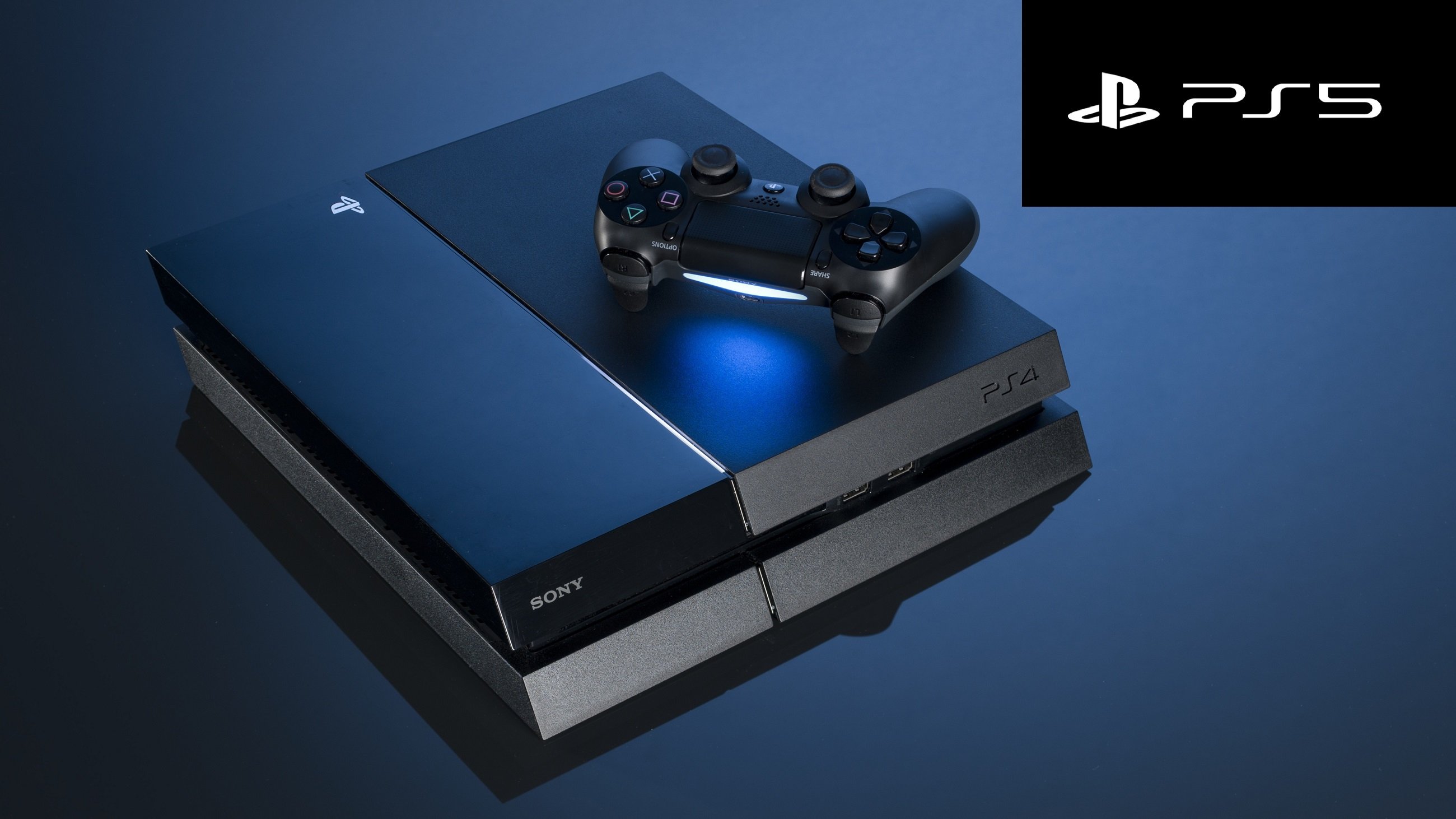 How to Extract in Escape from Tarkov

Learn how to find an extraction point in Escape from Tarkov and make off with all that valuable loot.

At CES 2020, a few new details about the PlayStation 5 were revealed. Addressing the upcoming console release was Jim Ryan, president and CEO of Sony Interactive Entertainment. Opening the press conference, Ryan noted that over 5 million PS VR headsets have sold following its release in October 2016.

Meanwhile, over 104 million PlayStation 4 units have sold. Now, Sony looks to continue their sales growth with the PlayStation 5 later this year.

Truth be told, there wasn’t a lot of info about PlayStation 5 revealed during Sony’s press conference at CES 2020. Along with confirmation that the PlayStation 5 exists and is releasing sometime during the holiday season, a new logo for PlayStation 5 was revealed. And that’s pretty much it.

As far as the logo goes, it looks… as most gamers expected it to look. It’s simple, clean, and reminiscent of previous PlayStation logos. Given that the PS5 will indeed be released during the holidays, it’ll compete with Xbox’s Series X which also saw a brief reveal back in December during The Game Awards.

As of right now, we know that the PS5 will offer hardware-based ray tracing, an ultra high-speed SSD, 3D audio sound, blu-ray, and haptic/adaptive triggers on the console’s new controller. While it’s not a whole lot to go on, Sony plans to reveal additional info about the PlayStation 5 later in the year, likely around the time of E3 in June.

Until then, we’re curious to hear your thoughts on the PS5 logo reveal, and confirmation that the console will be available during the holidays this year. Comment below, and stay tuned for more PlayStation 5 updates here at AllGamers!