How To Stream From Your Switch

Streaming game play from Switch isn't quite as straightforward as other consoles, but it can be done! 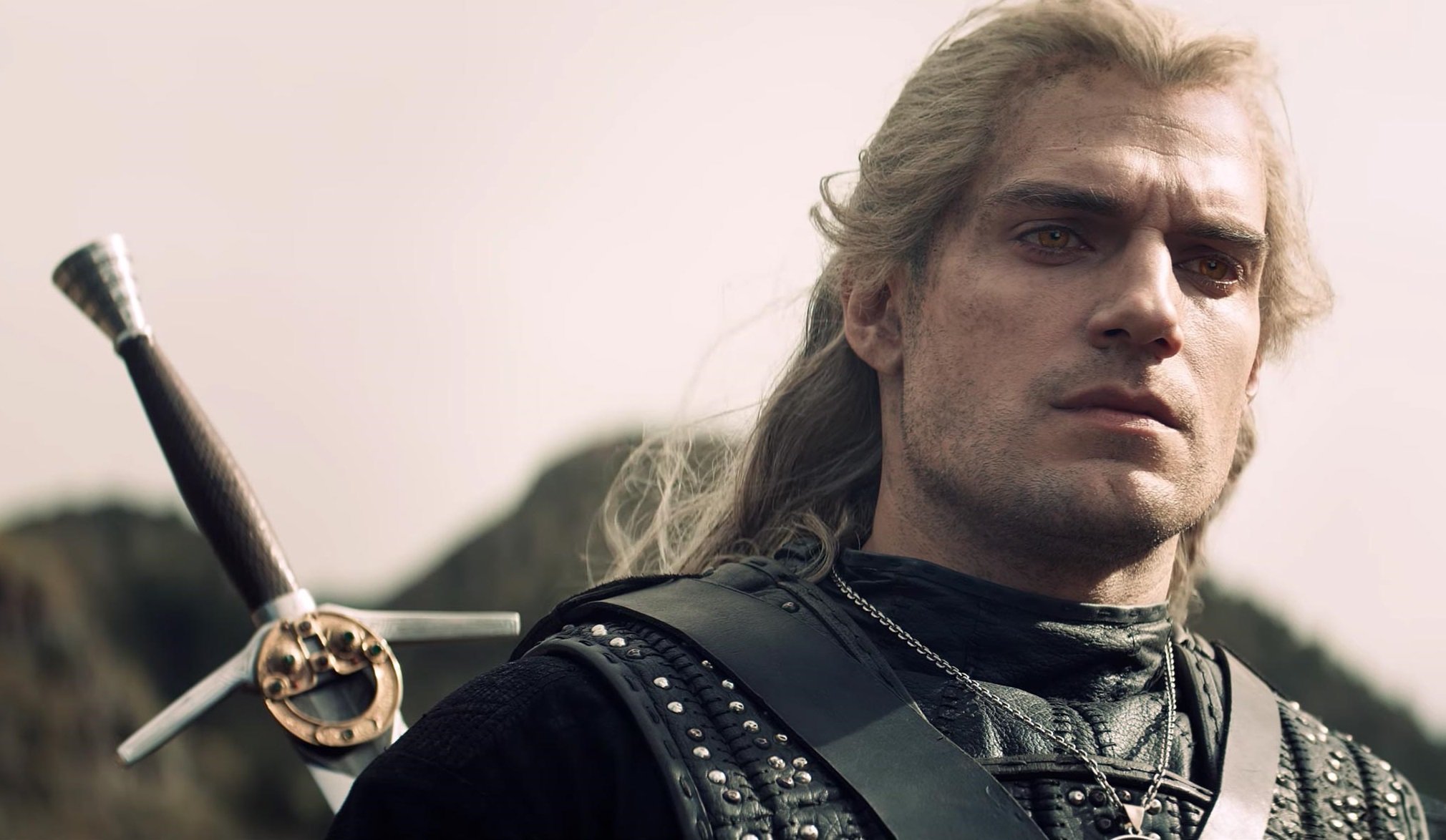 Ni No Kuni film arrives on Netflix this month

Netflix’s The Witcher sets itself apart from CD Projekt Red’s popular game by basing itself entirely off the book series by Polish author Andrzej Sapkowski. Specifically, the first season of Netflix’s The Witcher draws from The Last Wish, a collection of short stories that follow Geralt of Rivia in various settings and circumstances.

Unable to get enough of the show, fans have begun buying up The Last Wish in droves, helping earn it a spot on the New York Times Best Sellers list this week!

New to the New York Times Best Sellers list this week are Witcher books including The Last Wish and Blood of Elves. Right now, The Last Wish sits at #4 right behind The Institute by Stephen King. Farther down the list, Blood of Elves earned itself a spot at #12.

Following its release back in December of 2019, gamers likewise flocked to The Witcher 3 which hit an all-time player count high on Steam with over 100,000 people playing it this month. We want to congratulate Andrzej Sapkowski on his New York Times Best Sellers status, and encourage those curious about the novels to pick up copies of The Last Wish and Blood of Elves as they’re both fantastic reads!