Find out when The Dawning 2019 end date will come to pass in Destiny 2 so that you don't miss out on any festive activities. 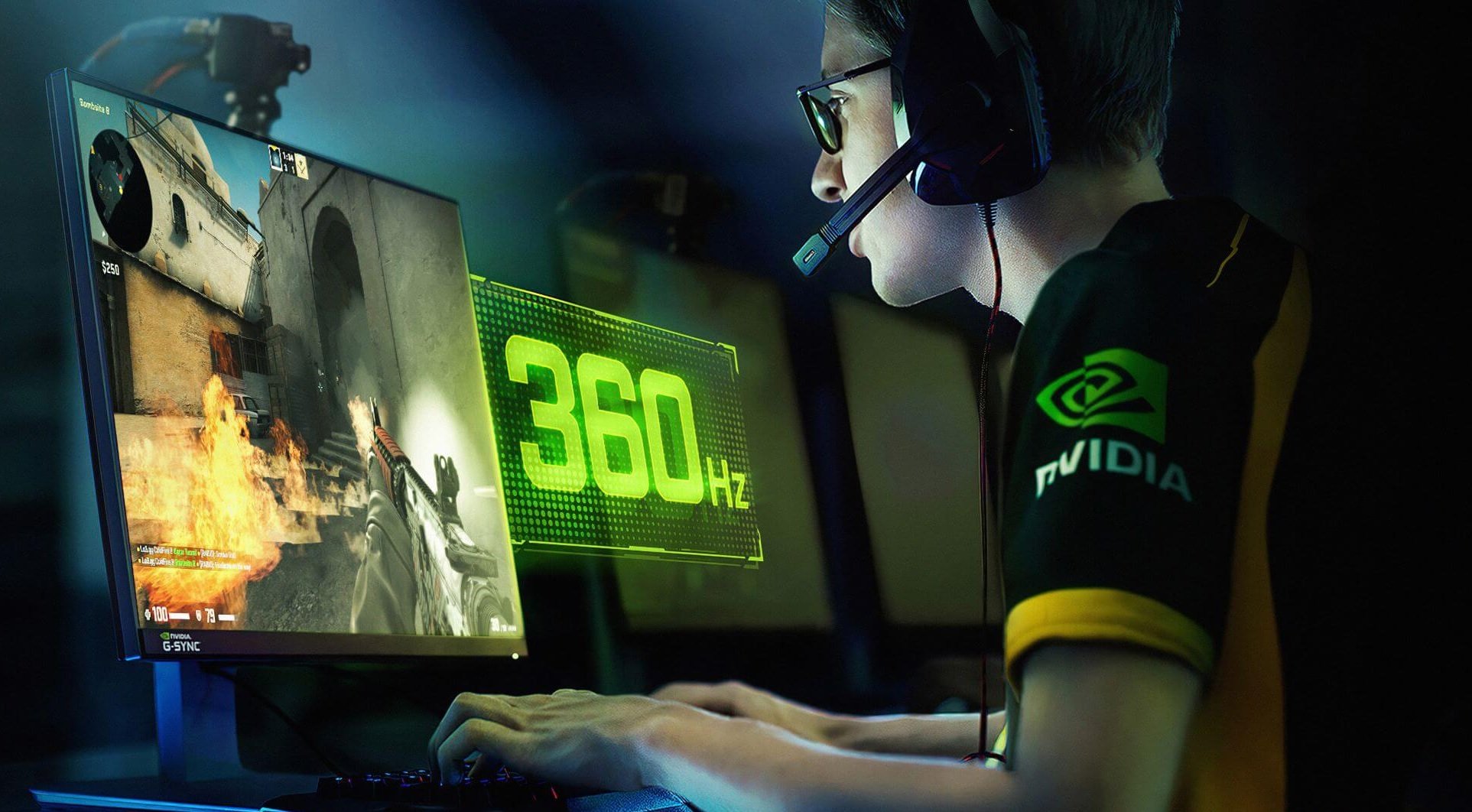 Find out when The Dawning 2019 end date will come to pass in Destiny 2 so that you don't miss out on any festive activities.

The 24.5-inch 1080p monitor was first unveiled jokingly last year, on April 1, as what everyone recognized as an April Fools' day joke. But apparently it's a good idea now, and Asus and Nvidia are hoping to target the esports crowd who need even smoother snapshots during competition.

With most esport-focused monitors clocking in at 144Hz or 240Hz, the jump up to 360 frames every second is a tall order, though with only 1080p resolution to render, most of the top-of-the-line Nvidia graphics cards should be able to accommodate. As well as giving players a smoother ride in FPS games, Asus claims the marginal improvement of refresh rate can also give pros an edge in situations such as corner peeking, where faster updates on screen can give you a hint of an approaching player a fraction of a second (and we really do mean a fraction, like 2.8ms) sooner.

If you happen to be a CS:GO pro and have reaction times up to 10 times faster than the average human stimulus response time, then maybe it's worth it! For the rest of us, we'll have to train our eyes to appreciate just how lifelike 360Hz is over other ultra-high response rates.

The Asus ROG Swift 360Hz gaming monitor will be available sometime later this year, though there's no word on price yet expect it to be as high as its refresh rate.