Awesome Games Done Quick is live all this week

With money raised going to The Prevent Cancer Foundation. 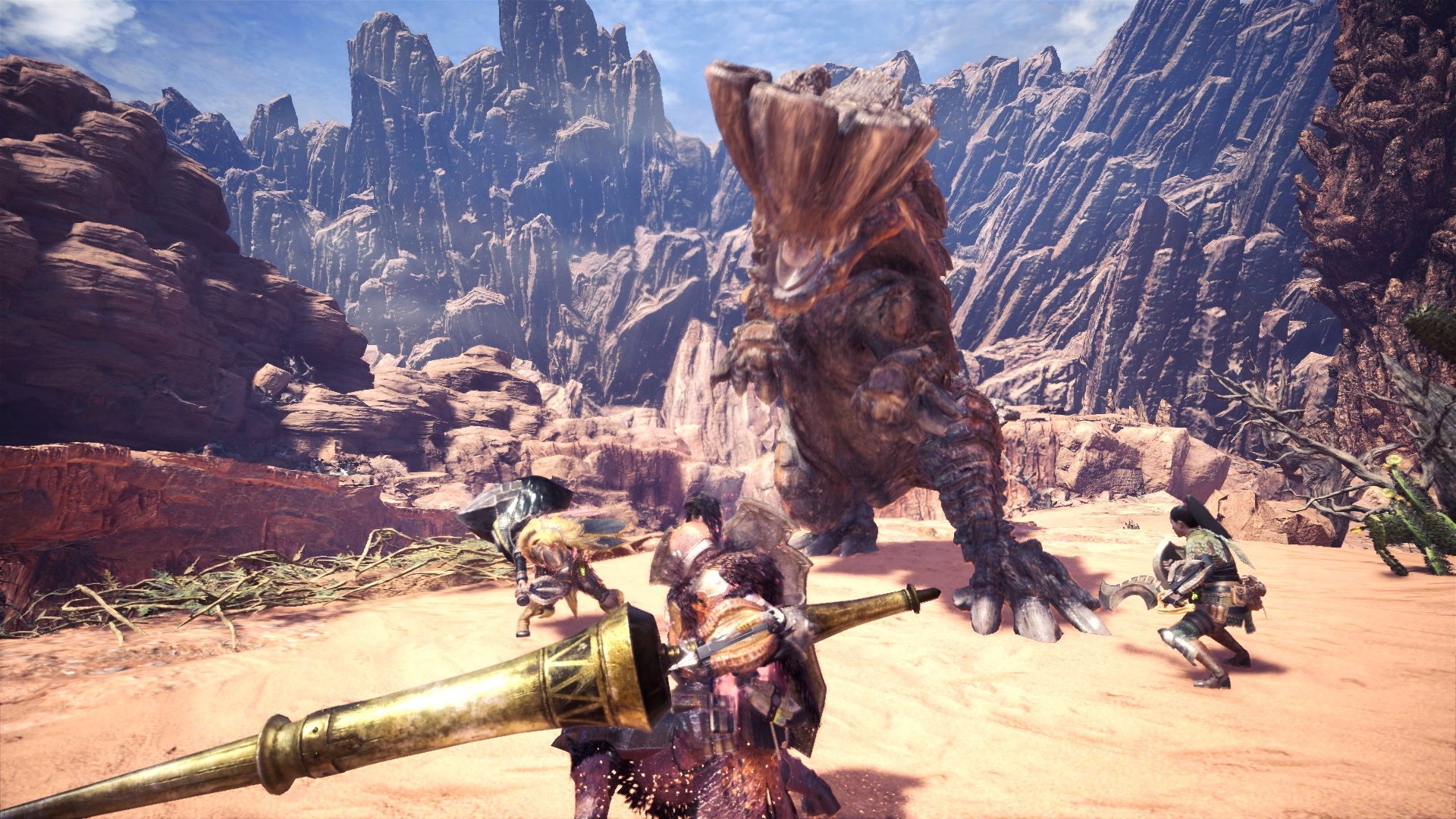 Monster Hunter World, the first massive game of 2018, is only a few weeks away from release, but it turns out there's still time for Capcom to ram in one final round of beta testing on PlayStation 4.

Despite the release date fast approaching, PS4 owners will be invited to help "test" the game again between January 18 and 22, with Nergigante available to hunt, along with previous beta mission monsters Jagras, Anjanath and Barroth.

There's no word on why Xbox One owners aren't invited to take part in this latest round of bug-hunting, but with the game due out just a few days later on January 26, at least they won't be disappointed for long.