An estimated look at how many hours it'll take you to beat The Witcher 3. 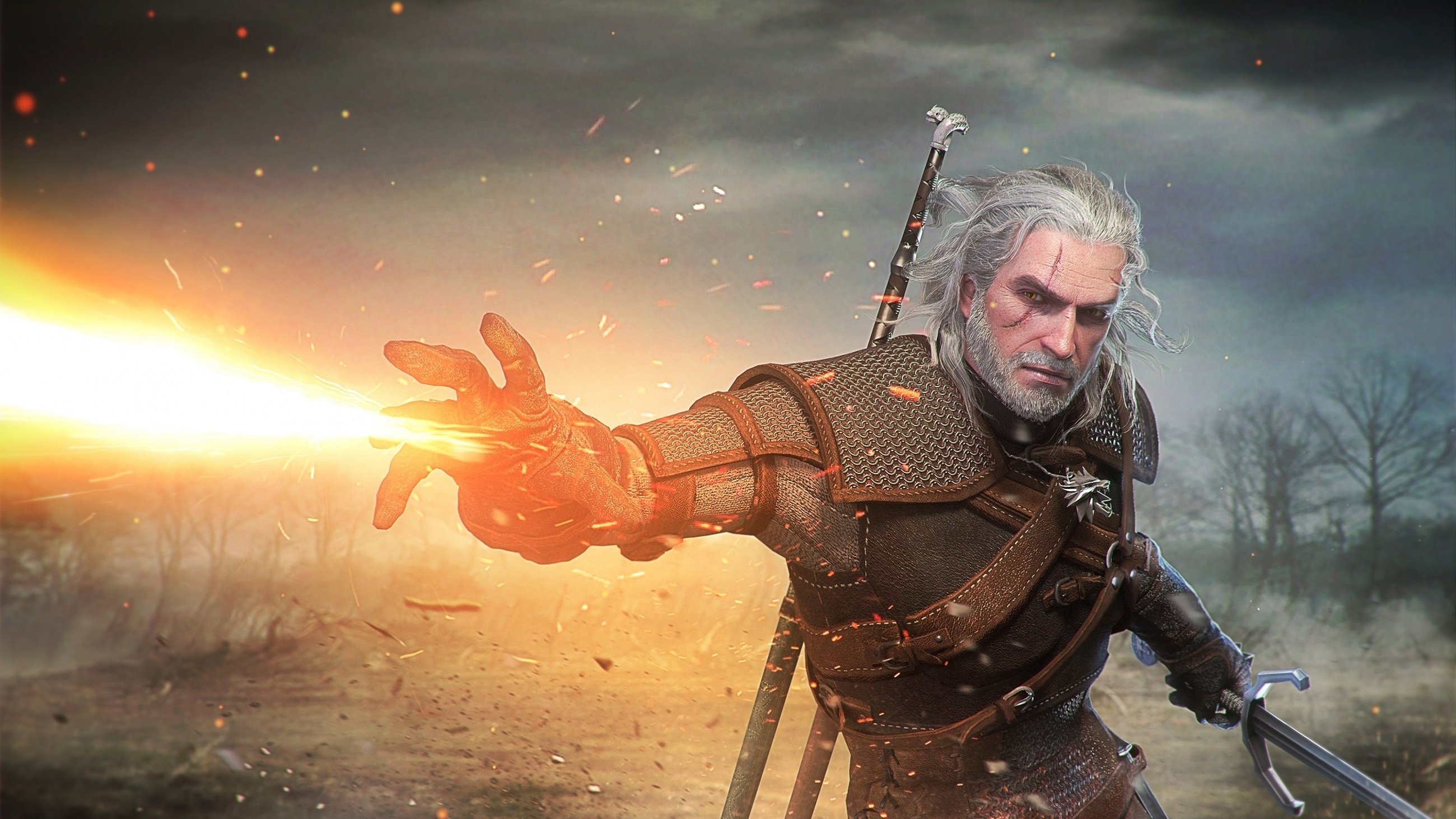 Track down Xur's latest location, and learn what Exotics he has up for sale in Destiny 2.

In The Witcher 3, there are four main difficulty levels to choose from that range from easy (Just the Story) and incredibly hard (Death March). Of course, with these four difficulty levels come questions of how different that are, what are the minor differences between Just the Story and Sword and Story, and so on.

To simplify the selection process, we’ve listed all four difficulty levels in The Witcher 3 below along with brief explanations on how they’re different from one another.

How to change the difficulty in The Witcher 3

What’s nice about The Witcher 3 is that you aren’t locked into your chosen difficulty setting. If you pick something like Death March and find it to be a little too challenging, you’re free to change the difficulty at any time. To do this, simply pause the game, preferably when you’re in a safe location rather than mid-fight.

From the pause menu, select Options, then select Gameplay. From the Gameplay menu, scroll down and locate the difficulty level option. Adjust as needed, then save and resume your game.