Find out how to get the best possible ending while playing The Witcher 3. 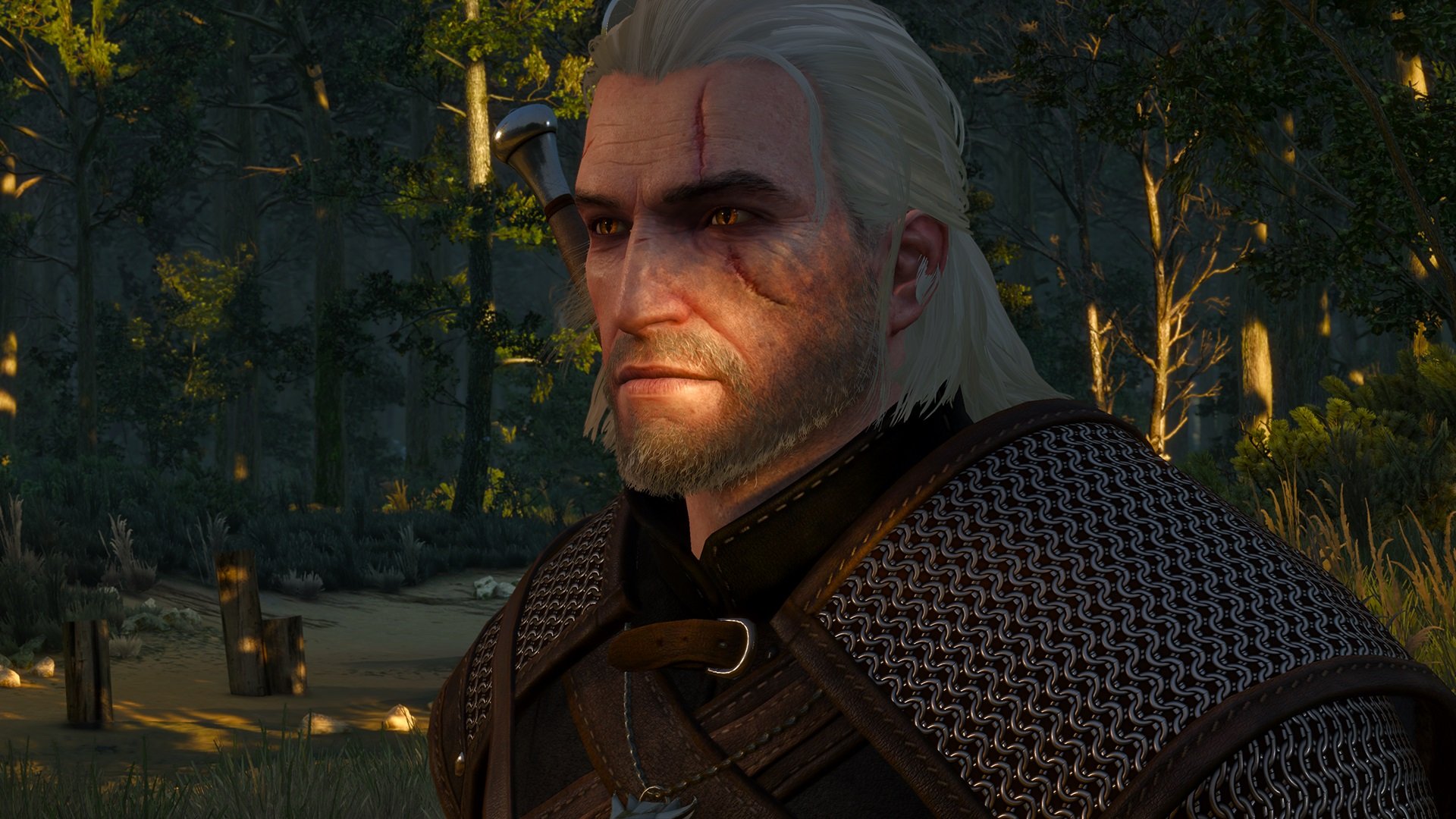 Breaking down the difference between all difficulty options in The Witcher 3.

The first question people tend to have, outside of how long it’ll take you to beat The Witcher 3, is whether The Witcher 3 is a “long” game in general. The answer to this question is yes, The Witcher 3 can be an extremely long game that takes upwards of 70 hours to complete in some cases.

Despite the added time, it’s strongly encouraged that you explore and complete side quests to get the “full experience” of The Witcher 3. That said, you don’t necessarily have to play The Witcher 3 that way either. If you pick the easiest difficulty, ignore all side quests, and rush through the game, it’s possible to complete The Witcher 3 in as little as 35 to 40 hours.

If you play The Witcher 3 as normal with a few side quests taken on here and there, the most common completion time is around 50 to 60 hours. If you want to really take your time with The Witcher 3 and complete every single side quest presented to you (and play a lot of Gwent), you’re looking at an approximate completion time anywhere from 70 to 100 hours.

To add even more time to the game, there are expansions for The Witcher 3 (Blood and Wine, Hearts of Stone) that tack on 10-15 additional hours of completion time each. Again, you’re not required to complete these expansions, but we definitely recommend checking them out if you love The Witcher 3. Especially the Blood and Wine expansion, as that one’s our favorite of the two.

Overall, the time it’ll take you to complete The Witcher 3 varies wildly from 35 hours on the short end to 70+ hours on the high end. Meanwhile, the average completion time for most players is around 50 hours to beat The Witcher 3.