Finished Geralt's adventure but eager for more? These 5 games like The Witcher 3 will help scratch that fantasy RPG itch. 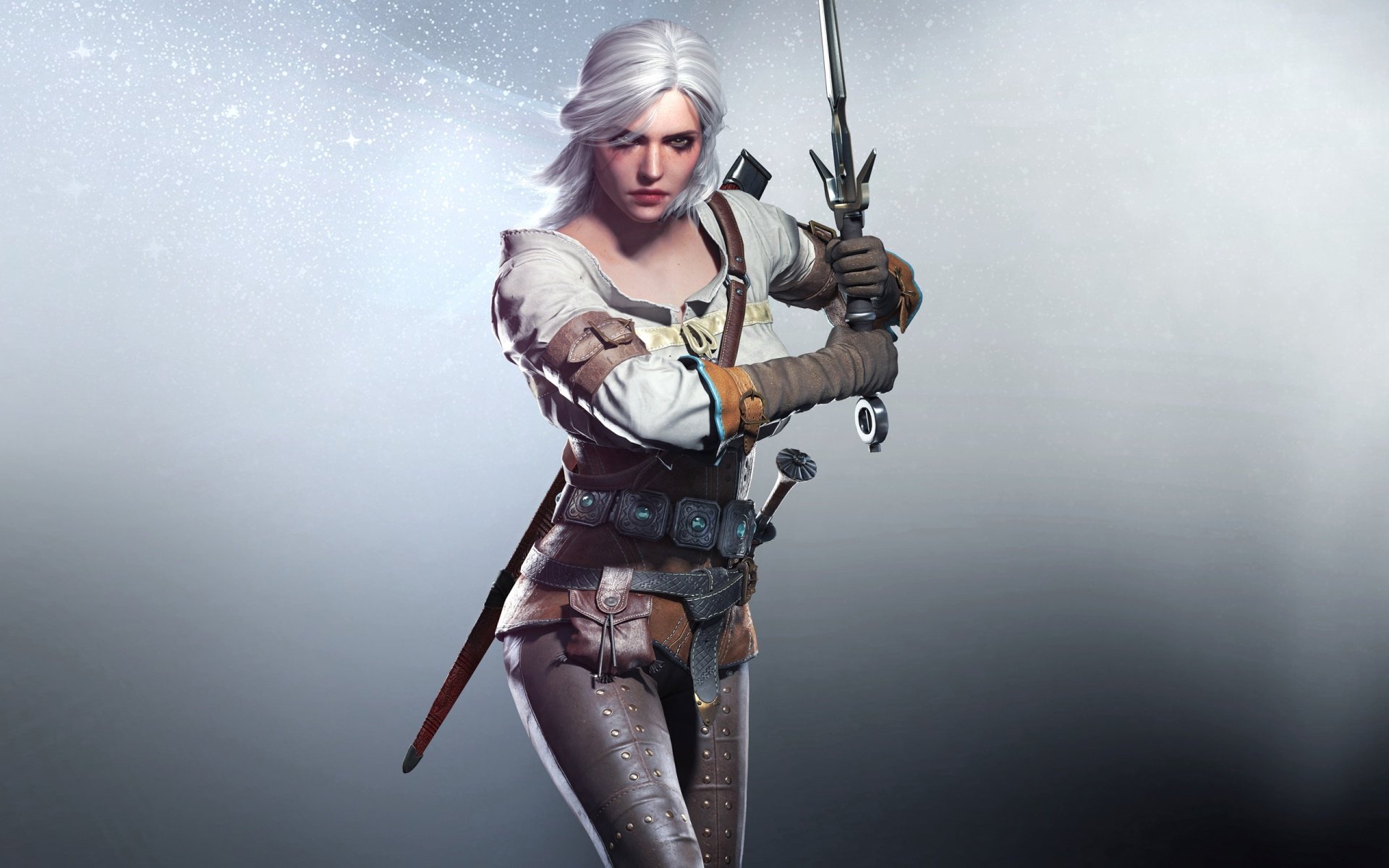 An estimated look at how many hours it'll take you to beat The Witcher 3.

Following the release of Netflix’s The Witcher, a massive spike in people replaying The Witcher 3 (and playing it for the first time) occurred. While the game is long, and there’s a lot to do, one of the main focuses people tend to have is getting the best ending. To help, we’ve put together an endings guide that’ll explain how to get the best ending in The Witcher 3!

How to get the Bad Ending in The Witcher 3

Outside of dialogue, you’ll want to encourage Ciri to visit the Emperor, then accept the money from the Emperor during Blood on the Battlefield. Essentially, the Bad Ending comes when you treat Ciri like a child incapable of fending for herself. With the Bad Ending, Ciri will die during the final battle.

With Ciri dead, Geralt works to retrieve Ciri’s stolen medallion from the Crone Weavess. It’s a tough battle, and while Geralt wins, he ends up surrounded by monsters. The Bad Ending is ambiguous as it’s unclear what happens to Geralt here.

How to get the Bittersweet Ending in The Witcher 3

Here, you see Ciri ascend to the Nilfgaard throne as Empress, leaving Geralt and the witcher life behind. Unlike the Bad Ending, Ciri is alive and well... but you get the feeling she’s destined for more than Empress. At least, that’s how we felt.

How to get the Best Ending in The Witcher 3

Along with the dialogue choices above, you’ll want to take Ciri straight to Velen, bypassing the Emperor entirely. Other ways to earn positive points with Ciri include letting her destroy Avallac’h’s lab and visiting Skjall’s grave. Coming in at the polar opposite end of the spectrum from the Bad Ending, you’ll basically want to trust Ciri and treat her like an adult capable of fighting her own battles.

By supporting Ciri, you’ll receive the Best Ending in The Witcher 3. In the Best Ending, Geralt tells the Emperor that Ciri gave up her life during the final battle. Of course, this isn’t exactly true, as Geralt will meet Ciri again towards the end and give her a sword called Swallow. Here, Geralt recognizes her as a witcher, and they are together right up until the credits roll.

Overall, the ending you get in The Witcher 3 depends on your choices. It can be fun to make them organically and see what you get, though it can also be nice to know what you need to do in order to get (or avoid) a certain ending. We’re curious, what’s your favorite ending in The Witcher 3? Comment below!