Learn the correct order to light the braziers for the magic lamp riddle in The Witcher 3: Wild Hunt 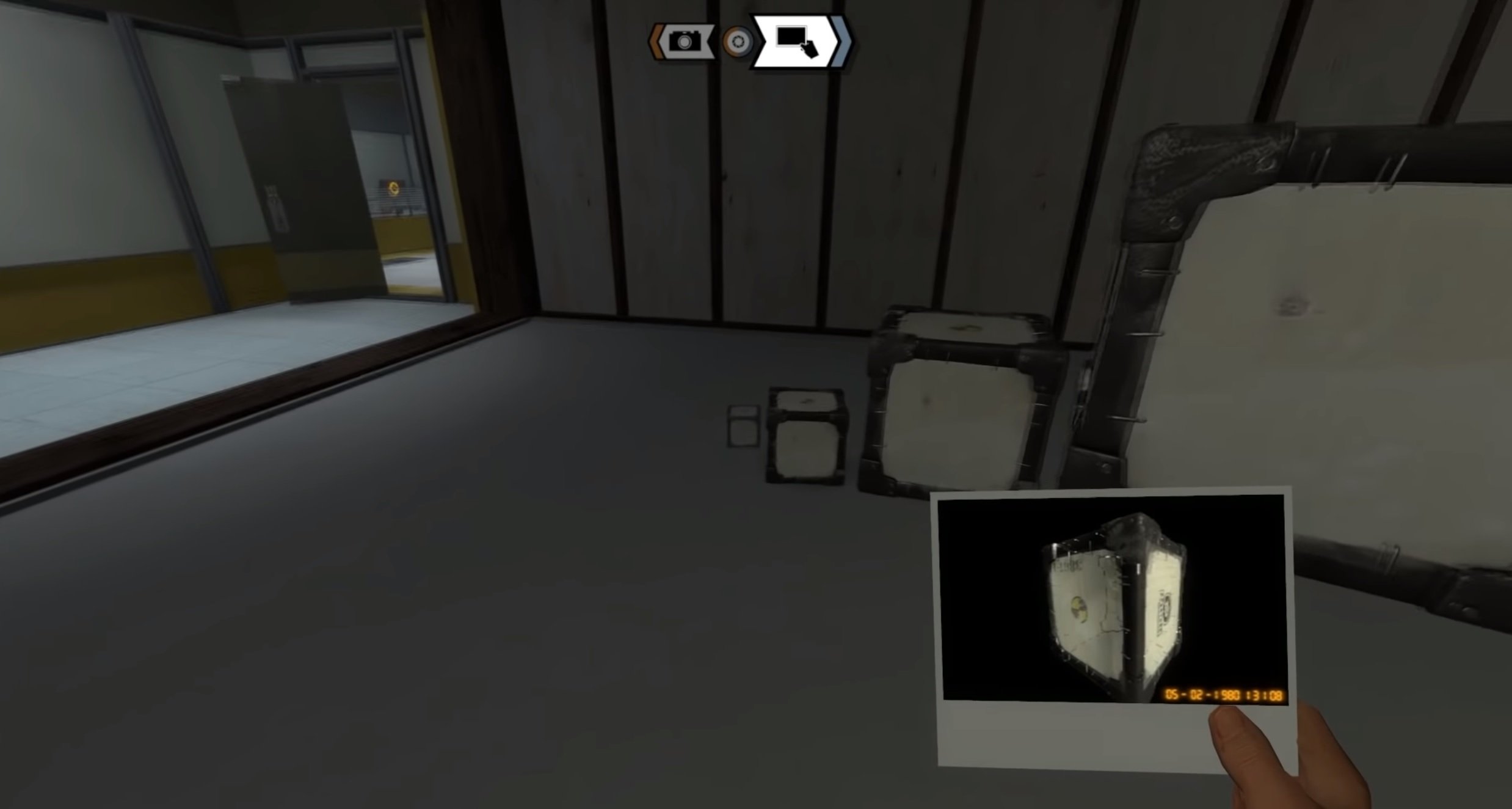 Finished Geralt's adventure but eager for more? These 5 games like The Witcher 3 will help scratch that fantasy RPG itch.

The size-shifting mechanics of Valve's unreleased Portal prequel, Aperture Camera, have been revealed in the first part of a video series about the game.

Aperture Camera, also known as F-Stop, was to be a prequel to the puzzle game that saw you using portals to escape an underground science research facility.

Instead of using portals, the titular camera would allow players to take pictures of objects and resize them within their first-person perspective of the environment, a mechanic that has been fully realized in the release of indie game Superliminal.

Developers LunchHouse Software obtained permission from Valve to use F-Stop's original source code in the process of working on their own project, Exposure. As they had access to the game in a vaguely playable state, they've begun releasing videos of the gameplay in a series dedicated to showing the public the progress made on the game before development ceased for unknown reasons.

Aperture Camera was first revealed in Geoff Keighley's book Portal 2 – The Final Hours. Mysteriously nothing more was heard of it, we're hoping Geoff didn't also kill the project by announcing its existence, or at the very least that VR game Alyx doesn't share the same fate.