In case you've not played it yet, Grand Theft Auto V is now on Xbox Game Pass. 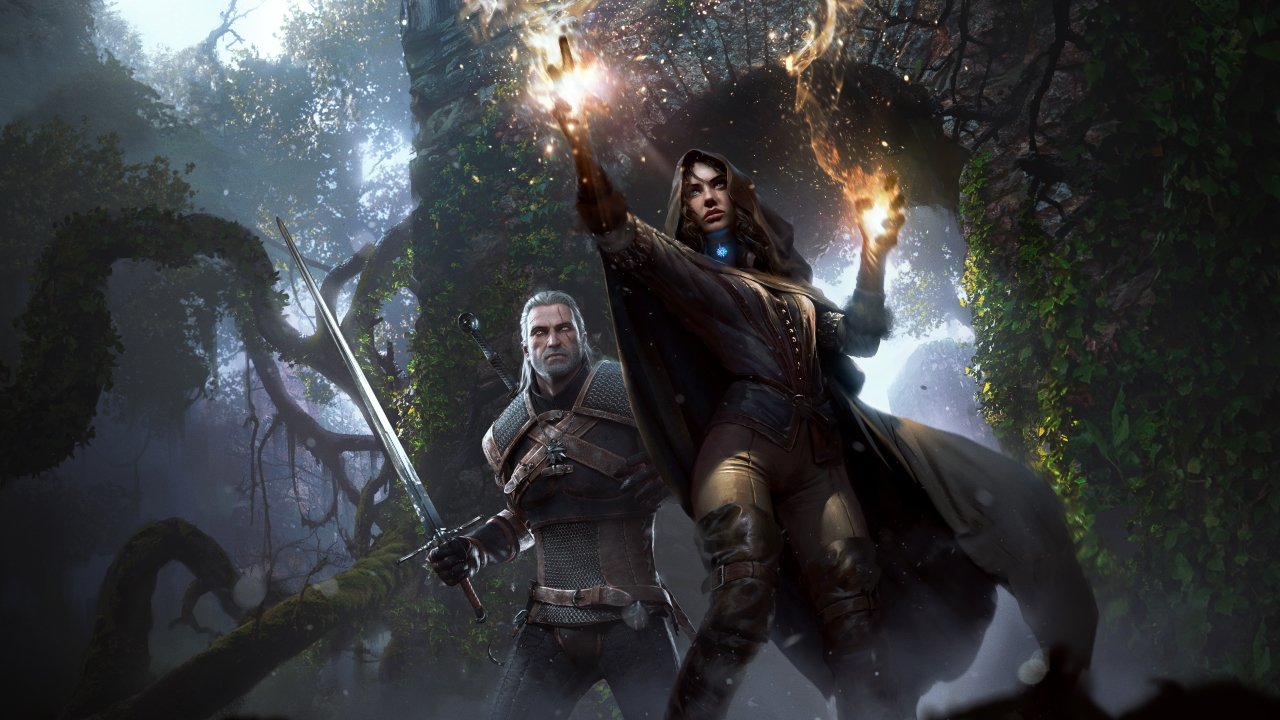 Magic Lamps! Who doesn’t have one these days? Well, you if you’re Geralt in The Witcher 3: Wild Hunt. If you’re trying to complete the quest with Keira Metz and earn yourself that valuable magic lamp, you might find yourself stuck on a riddle which asks you to light the braziers in the correct order. There’s a riddle clue, but if you don’t have time to solve it, we can offer you the answer right here.

When you follow Keira down the stairs you’ll reach a room with a locked door and four stone statues. To progress you need to pass the magic lamp riddle andlight the braziers in the correct order. Doing so will unlock the door and let you deeper. Below, we’ll explain how to solve the puzzle, then provide the direct solution. If you don’t want to understand the puzzle, just scroll down to the solution.

How to solve the riddle

The magic lamp riddle is a piece of text relating to the statues which gives you clues as to what order you should light them. The following key phrases are provided to the order:

There’s a bit of cheeky deduction involved in this riddle, as it can mislead with the terms “next to”. To start, identify the certain statues. Writing “dared not match on the end” means the first statue will be one of the central two, either side of the door. The term “faithful beast” refers to the statue with the dog as the third brazier to be lit. The second and fourth statues play music. This tells you that the first statue must be the one not holding an instrument, so much be the one to the right of the door.

The clues “the second, beside the first” and “the fourth marched not beside the first” tell you which of the instrument statues is which. The second statue should be holding an instrument and next to the first. In terms of statue ordering, it doesn’t matter than the door separates them, so the second is the brazier to the left of the door. With that information, you have the complete order.

Still having trouble? Follow the video guide below by auluftwaffles to see the solution in action.

With the riddle solution above you’ll be able to progress further through The Witcher 3: Wild Hunt’s quest to obtain a magic lamp. It’s a very handy item that you’ll use throughout your journeys in Novigrad. Be prepared for a fight though, as a certain golem won’t be too happy about you stealing it. For more guides for The Witcher 3, click the link below: