The Max Level Cap in The Witcher 3: Wild Hunt

Learn how high Geralt of Rivia can take his skills, provided you're willing to put in the hours to reach the level cap in the Witcher 3: Wild Hunt. 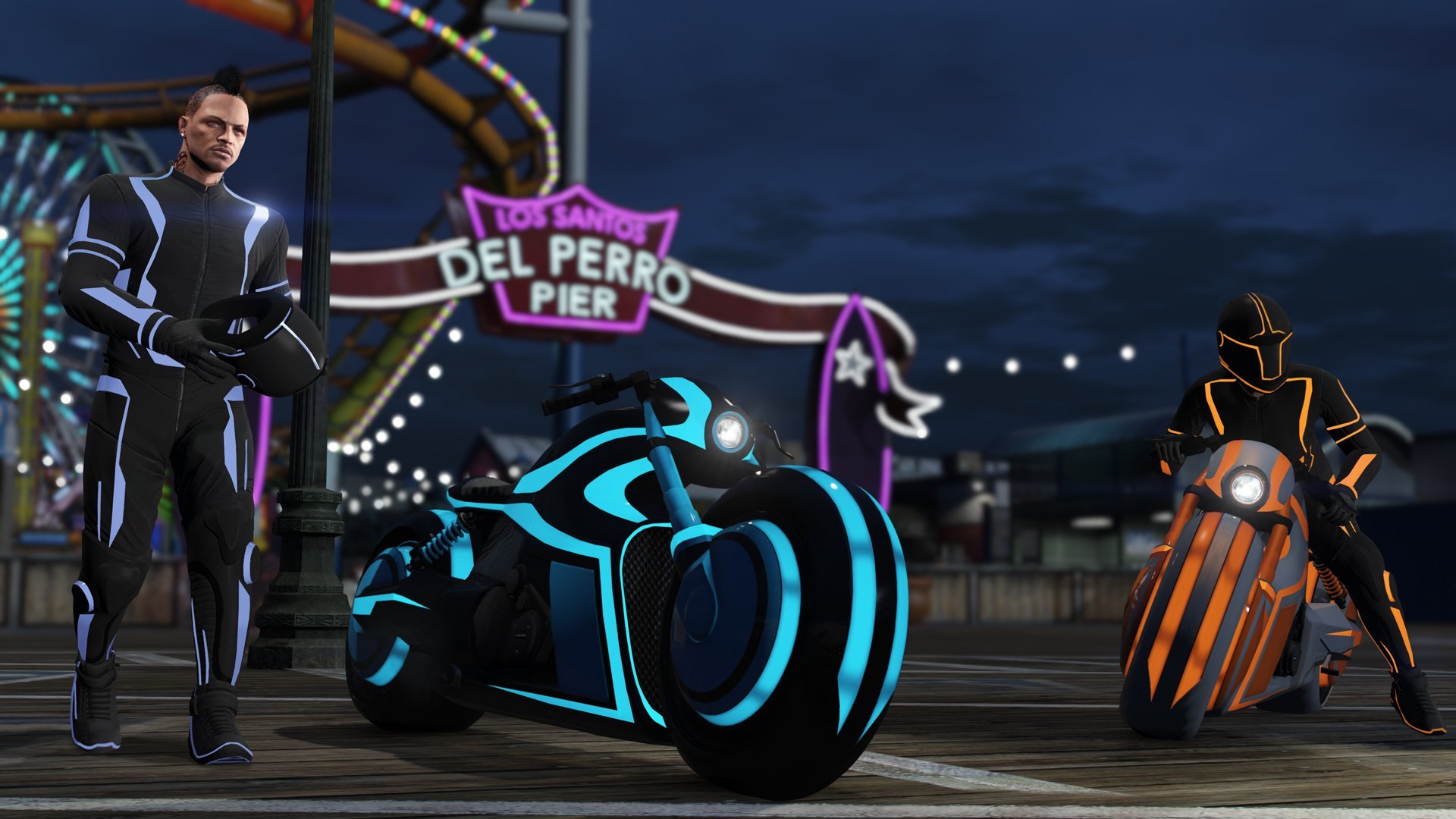 Learn the correct order to light the braziers for the magic lamp riddle in The Witcher 3: Wild Hunt

In the bid to make Grand Theft Auto V the most-owned game on the planet, Microsoft has now added it to the Xbox Game Pass subscription service.

The game, which was originally released for last-gen consoles in 2013, is now available to anyone subscribing to Microsoft's game library on consoles.

Have you seen the news lately? pic.twitter.com/fYxxQI06tD

As GTAV is now available on Xbox Game Pass (though not on PC, as that is a separate service) you can join in all the roleplaying fun that has seen an online revival of the game over its 7-year lifetime so far.

GTAV comes with GTA Online, the popular multiplayer component, allowing you to take part in the newly added heists, as well as any of the previously released modes that do not require in-game currency to access.

While GTAV joins Xbox Game Pass today, Just Cause 3 and Lego City Undercover are departing the library of games to play. Luckily GTAV is basically both games rolled into one.

Xbox Game Pass costs $9.99 per month for the basic pass and $14.99 for the Ultimate pass, which increases the size of the libary of games available to play. GTAV is available on both game pass tiers.