Get your goggles prepped, because these VR games are ready to whisk you away to another world in 2020. 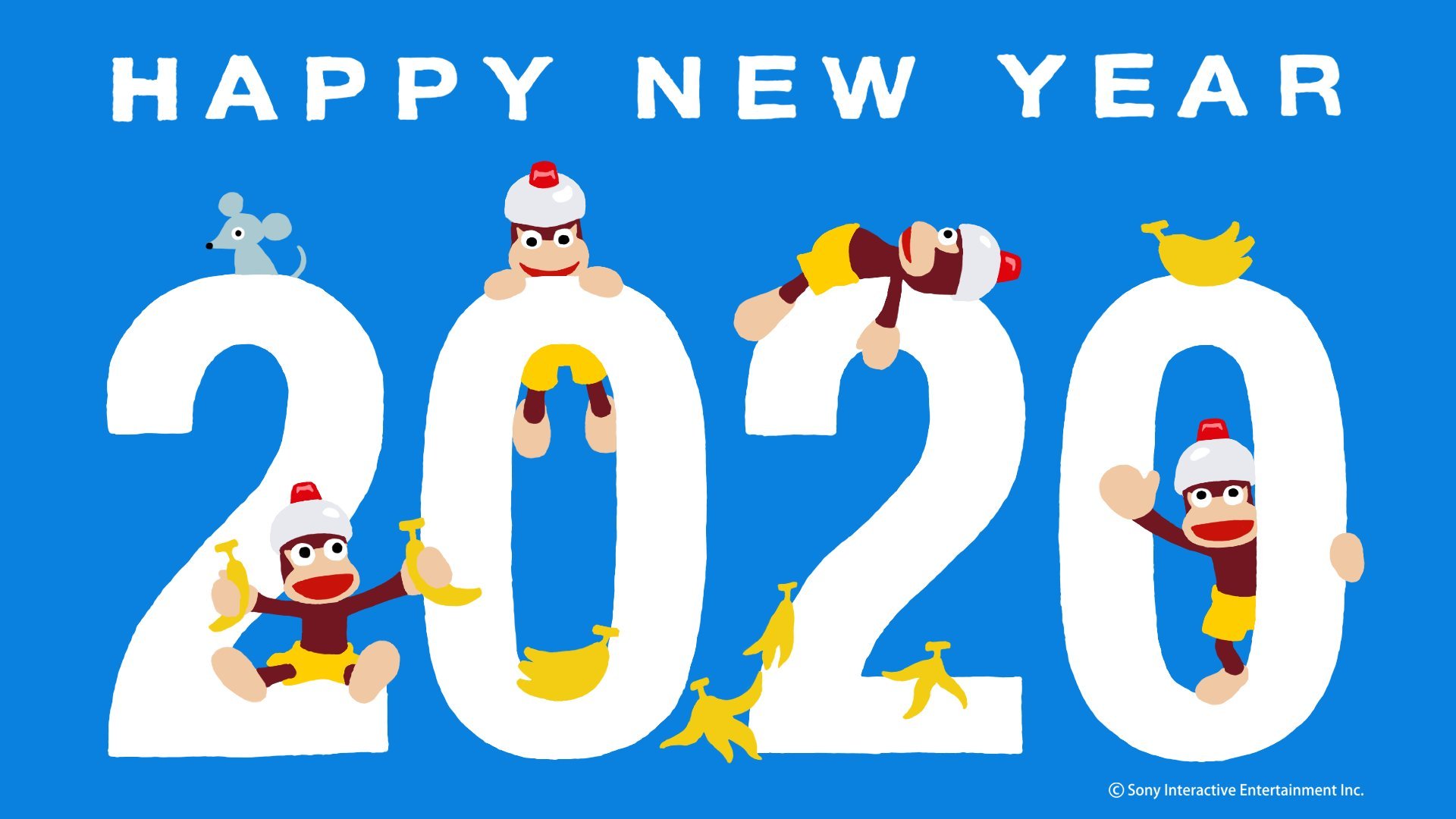 The Max Level Cap in The Witcher 3: Wild Hunt

Learn how high Geralt of Rivia can take his skills, provided you're willing to put in the hours to reach the level cap in the Witcher 3: Wild Hunt.

A new Ape Escape game could finally be on the cards for this year after some cryptic, but pointed, new year's greetings from the Japanese teams involved in the franchise.

The game series, which has been on hiatus for over a decade now, was thought to be returning in 2019 after a 20th anniversary Twitter account was set up along with the official website for Ape Escape being updated for the first time in years.

However, with 2019 passing with little new information, fans could be forgiven for thinking their hopes were again in vain. Until the 20th anniversary account posted a New Year's greeting suggesting there would be more information to share this year.

Further tweets from other official Sony accounts in Japan also feature the titular apes in their greetings, with excitement about the year to come. If you've been waiting half a lifetime to catch some monkeys again then it seems like this might just be your year!

The last official outing for Ape Escape was in 2010 for the PlayStation Move game, with spin-offs before that. But the last entry into the main series hasn't been since 2005. Between Shenmue 3, FF7 Remake and a new Ape Escape game, this could be the year that dreams come true for ancient gamers.