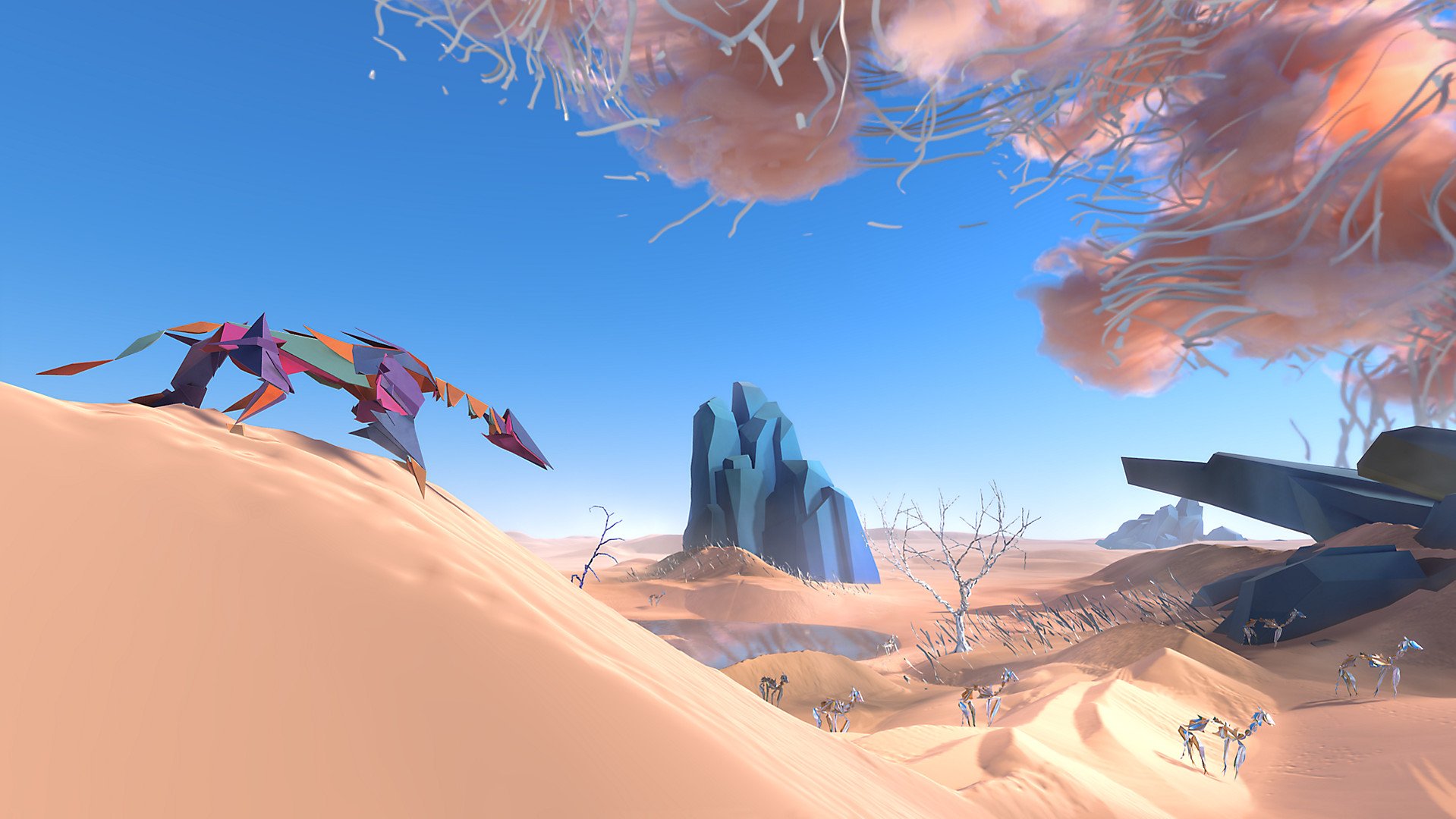 Last year may have been a great one for traditional games, but 2020 is shaping up to be a stormer for VR. A new Half-Life title has rightfully drawn a lot of attention but there are plenty of other VR games due for release that could rival or even best the return of Alyx. Here are our picks for the biggest VR games of 2020.

If you were in any doubt over 2020 being a big year for VR, Half-Life: Alyx should have put those concerns to rest. Revealed by Valve in a surprise move last year, Alyx will take us back before the events of Half-Life 2, letting us return to City 17 under Combine occupation. It’s been a long time since we’ve played a Half-Life game, but the reveal trailer for Alyx was nothing short of breathtaking. The other games on this list have some hot competition in the year ahead.

The idea of an kayak-bound special forces member might be amusing at first, but when nDreams brought Phantom: Covert Ops to E3 last year they nearly drowned in accolades from press outlets. As it turns out, paddling your way stealthily through swampy terrain is perfectly suited to VR. Phantom: Covert Ops promises to let you approach missions with as much action as you’d like, sneaking through like a C4-toting ghost or sprinting through with guns blazing.

The Walking Dead: Saints & Sinners promises tough choices as you take sides in the fraught world of the graphics novels and hit TV series. However, it’s the visceral zombie stabbing action that has us most interested in this latest VR title from Skydance Interactive. Sure, we’re probably meant to be avoiding hordes of the undead, but that rotting fellow over there is just begging for a machete to the head. It’d be rude not to, really.

Sony is far from done supporting their console headset, and for 2020 they’ve secured the tempting package of an exclusive Iron Man Vr game. Requiring the Move controllers, Iron Man VR promises plenty of airborne combat as you zap foes with your replusor hands. To the relief of many, it’s not an on-rails experience. That means you’ll be able to jet around freely within certain zones, controlling your direction of flight by aiming your palms backwards. It’s also a unique story, meaning we thankfully won’t be retreading any ground from the cinematic universe.

Lone Echo remains one of the best VR games to date, so it’s fair to say that expectations for the sequel are high. An Oculus Rift exclusive, the graphics look like they’ve been bumped up a notch, and the reveal trailer promises plenty more intrigue and even a spot of off-ship exploration for Jack and Rhodes. In short? We can’t wait to see what Lone Echo 2 has in store.

Medal of Honor: Above & Beyond

We weren’t sure what to expect from the reveal of a VR title from Respawn Entertainment (Apex Legends, Titanfall 2, Jedi: Fallen Order), but it certainly wasn’t a revival of Medal of Honor. EA’s old COD rival has returned in a very different form, but we’ll still be taking the fight to Nazi-occupied Europe. Combat looks more arcadey than expected, with throwing knives, mid-air grenade catches and even frying pan takedowns that would make PUBG proud.

Another PSVR exclusive, Paper Beast is a strange animal. Or rather, full of strange animals. A word generated within a data server, it’s up to you interact with and guide the origami-esque life you encounter, all while solving puzzles in the environment. By modifying the land you might even help the creatures there flourish, transforming the barren world into a wondrous place. Paper Beast looks like a joyous sandbox to tinker with, and is easily one of the most unique VR experiences due next year.

Arizona Sunshine was one of the first big VR releases, and while it may not have been perfect, it demonstrated developer Vertigo Games’ commitment to the medium. Their next release, After the Fall, looks to learn from the lessons of its predecessor. Set in an ice-age zombie/monster apocalypse, it’s a co-op shooter in which you’ll explore icy ruins, scavenging for parts to craft new weapons.

The Room VR: A Dark Matter

Fireproof Games has quietly made a name for itself on mobile by releasing escape room styled puzzlers that are brimming with atmosphere. With their latest effort the studio is branching out to VR, and given the unsettling vibes they managed to convey through only a mobile screen, we’re already concerned for our hearts. The Room VR: A Dark Matter takes place in The British Museum of 1908, as you investigate the disappearance of a renowned Egyptologist. As ever, things are not quite all as they seem, and digging through the puzzles of the past may uncover secrets best left buried...

Those were our choices for the biggest VR games of 2020. Know another game that deserves recognition? Let us know down in the comments below!