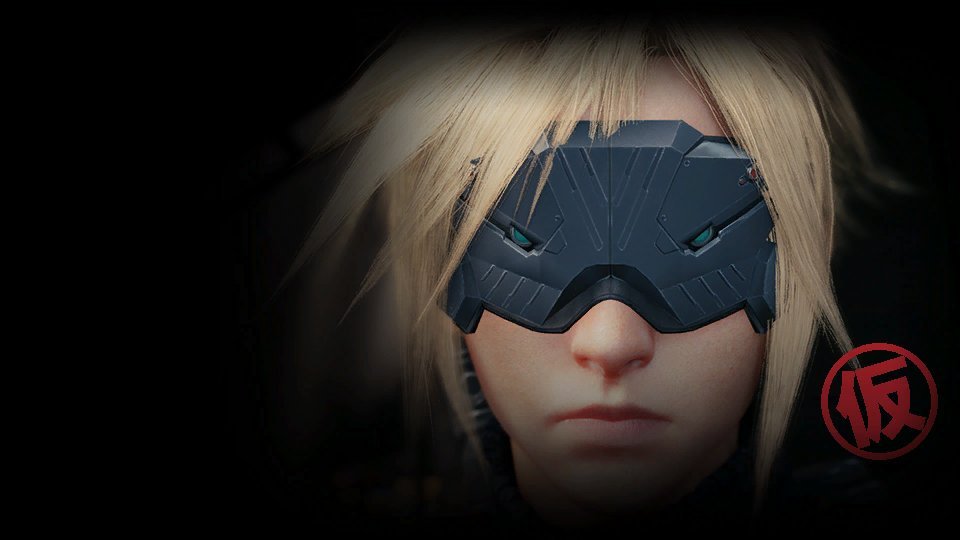 The trailer provides a quick intro from Tom Nook on what you can expect from the Deserted Island Getaway Package.

If you're hoping to go into Final Fantasy 7 Remake completely cold when it releases this March then: a) that ship sailed decades ago, and b) it sailed once again now that the internet is full of spoilers from a datamined demo.

The demo, which must be close to an official announcement from developers Square Enix, was discovered on the PlayStation Store by sites that dredge through store updates for news of impending releases.

However, after the demo was confirmed to exist in some form on the PSN backbone, a number of dataminers used hacked PS4 consoles to get access to developer branches of the service to allow them to download the demo.

If you aren't still frantically looking in the opposite direction whenever anyone mentions story beats of a 23-year-old game then you can see many of the datamined FF7 Remake demo assets in this gallery. It's a bit like flicking through a movie script to random pages anyway, so you won't necessarily know what's going on even if you do look. Many areas shown in these screenshots represent areas from outside of Midgar, suggesting there's information related to sequels contained in the demo files.

The FF7 Remake demo looks to be about 10GB in size and may cap at around 30 minutes of gameplay, similar to the Resident Evil 2 Remake one-shot that released last year. The game itself releases on March 3 this year on PS4, but timed exclusivity will run out within one year so you'll be able to play on other platforms in 2021.