Progress past this pesky jumping puzzle with our Risk/Reward guide on how to Traverse the Chasm in Destiny 2. 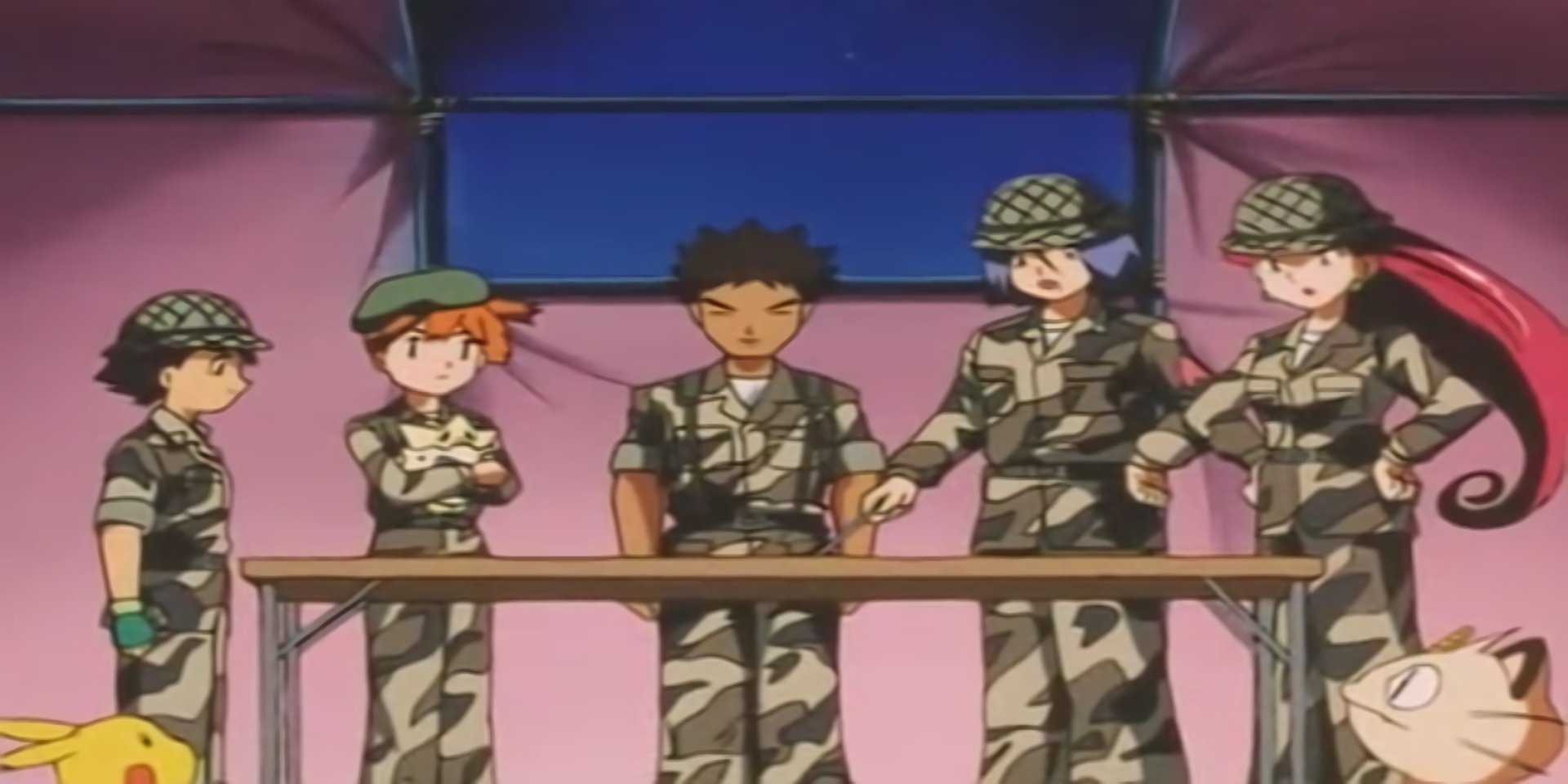 The Canadian military – along with the rest of us – were caught off guard when Pokemon Go took the world by storm, according to memos sent during the game's 2016 release.

A number of Department of National Defence documents were released to national broadcaster CBC detailing the frantic response of some military base commanders to a sudden onslaught of civilians roaming around their facilities.

Among some of the more humorous reactions was that of Major Jeff Monaghan on CFB Kingston who emailed: "Plse advise the Commissionaires that apparently Fort Frontenac is both a PokeGym and a PokeStop. I will be completely honest in that I have not [sic] idea what that is."

After a few weeks of attempting to work out what elements of Niantic's augmented reality smartphone game existed within the geofenced boundaries of their installations (many soldiers were tasked with walking around playing the game and noting down if stops or gyms popped up) some military personnel began to recognize the potential the game had to improve their foot traffic, rather than trying to reduce it.

Commanders at CFB Halifax sent a list of recommendations to their superiors about removing PokeStops from one area of the base that "presents a security risk", but converting the PokeStop at the museum into a gym to try and increase the museum's attendance.

In response, Rear Admiral John Newton addressed the minor national emergency of dads wandering around air force bases trying to beat their kids at a phone game by seeing the potential for good.

"Life and work are best accomplished if there is good fun, health and friendship," he wrote in an email. "If Pokemon Go enables these values, while we protect our interests, then we all stand to marvel at this intersection of technology, gaming and health."