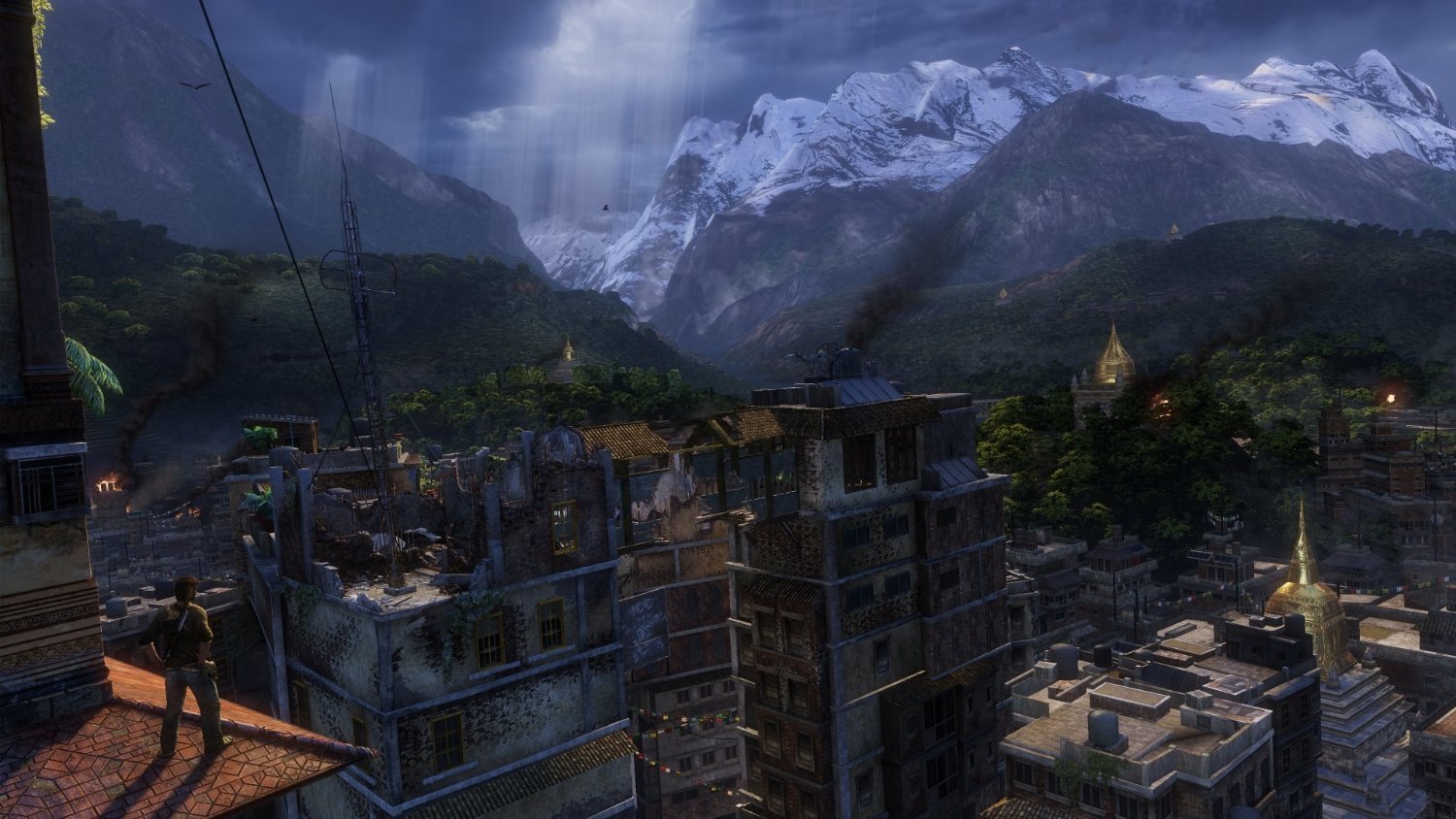 Final Fantasy 7 Remake's demo has been downloaded early and dug through for hints of what's to come.

Sony has revealed the January games lineup for PlayStation Plus subscribers, leading with Uncharted: The Nathan Drake Collection.

Ever wondered what all the fuss about Naughty Dog is? Well, before the success of The Last of Us, the studio produced several hits in the form of the Uncharted games. If you’ve yet to try them, this month’s PS Plus offering is the perfect chance to do so.

From January 7 to February 3, PS Plus subscribers can download Uncharted: The Nathan Drake Collection. The bundle includes the stories for Uncharted: Drake's Fortune, Uncharted 2: Among Thieves, and Uncharted 3: Drake's Deception. Admittedly none of them holds a candle to the delights of Uncharted 4 and The Lost Legacy, but they’re the perfect warmup before moving on to the newer release.

Formerly released on PS3, the PS4 bundle of gamesalso includes updates the textures, lighting and available resolutions, as well as making use of the more powerful console to provide better performance as well. Oh and there’s even a photo mode too in case you wanted to grab some snaps of young Drake in action.

The Nathan Drake Collection is a beefy package, but it’s not the only thing arriving in January’s selection of games. Coffee Stain Studios’s Goat Simulator is also available from January 7 until February 3. Potentially a long lost ancestor of House House’s Untitled Goose Game, Goat Simulator puts you (somewhat) in control of an asshole goat who’s one mission is to break the laws of physics. Make of that what you will.

Uncharted: The Nathan Drake Collection and Goat Simulator will be available from January 7 for all PlayStation Plus subscribers. Until then you can always head back to December’s set of games which includes the phenomenal FPS campaign for Titanfall 2. Do it, you won’t regret it.