It's time to kick those bad habits to the curb and work our gaming skills into shape. 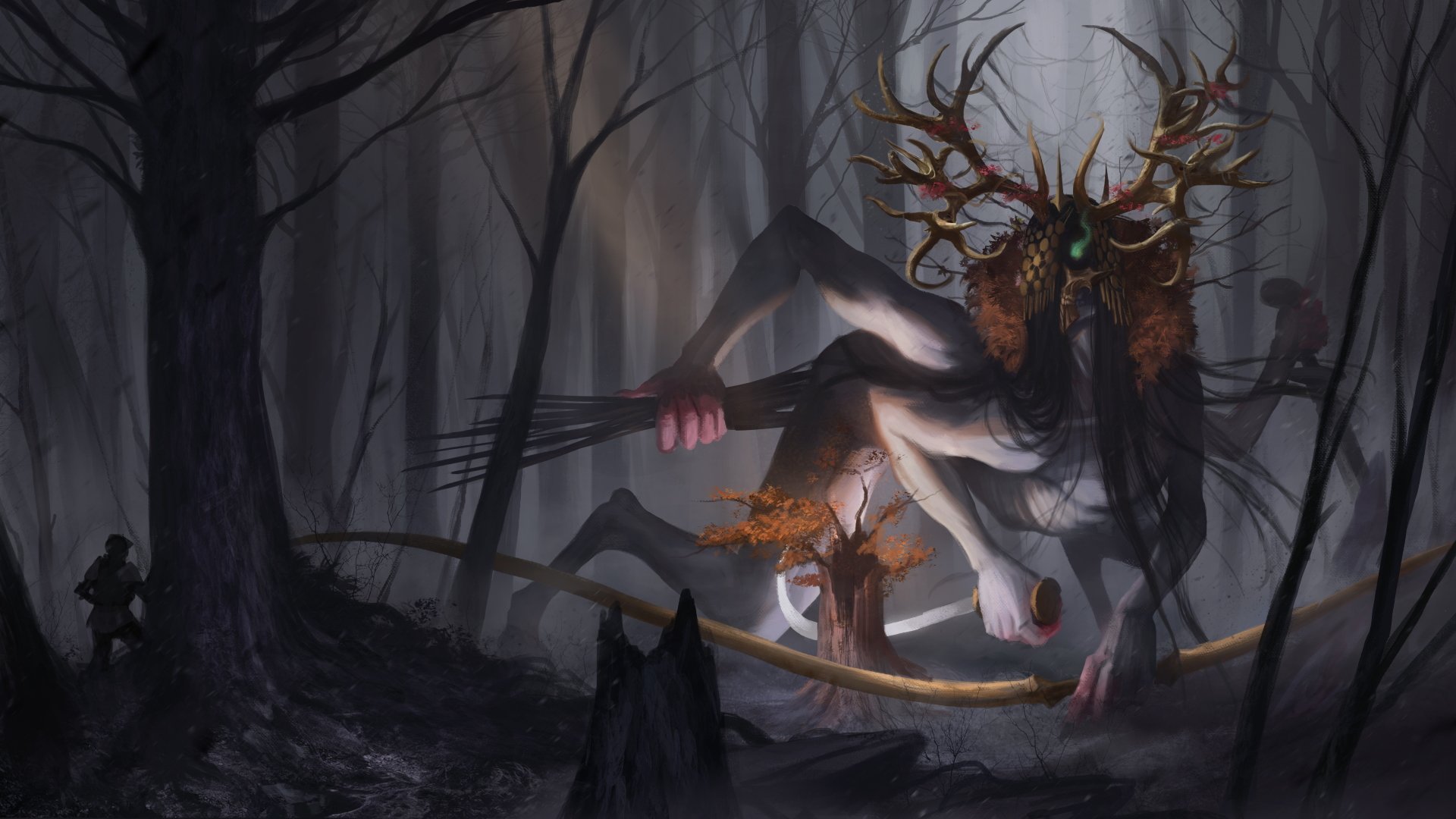 Get Darksiders 1 and 2 along with Steep, Ubisoft's open world snowboarding sim, for free until January 9.

FromSoftware’s reveal of Elden Ring drew a lot of attention at E3 2019, but since then we’ve seen precious little of the mysterious collaboration with George R. R. Martin.

Since FromSoftware has been tightlipped about their next game, fans have taken the chance to fill the air. Over the winter break, well known Dark Souls and FromSoft lore detailer VaatiVidya hosted a competition which challenged his followers to design their own bosses for Elden Ring, and they really, really didn’t disappoint.

As it happens, many fans of Vaati and FromSoft also happen to be incredible artists. Far from simple sketches, the best entries to the competition produced some truly impressive enemies inspired solely from Elden Ring’s short CG trailer. Many of the top contenders came complete with lore descriptions to add a touch of context, and multiple phase descriptions detailing how the boss fight would change.  One boss is even described as being fought to the tune of a unique piece of music submitted by the creator. It’s really impressive stuff.

Throughout Dark Souls, Bloodborne and Sekiro: Shadows Die Twice, FromSoftware has a knack for creating enemies with a folorn sense of beauty. It’s hard not to pity many of the enemies you face, at least until the 20tth time they rip your face off. The competition’s submissions have clearly captured this aspect, from the narcissistic Star Child by Daniel Knoblich to the terrifying Herne the Hunter by Caio Santos.

If you don’t have time to watch the full video of the top 10 submissions, you can find an image roundup by clicking here. Vaati’s been dishing out FromSoft game lore knowledge for years now and has built up quite the following, resulting in an enormous number of submissions to the competition. To see the full spread of runners up, click here.

Will we see more of Elden Ring this year? We can certainly dare to dream, but that’s never stopped FromSoftware from crushing our spirits before. Until we do get more information what George R. R. Martin and Hidetaka Miyazaki’s team have been up to, these wonderful illustrations will have to suffice.