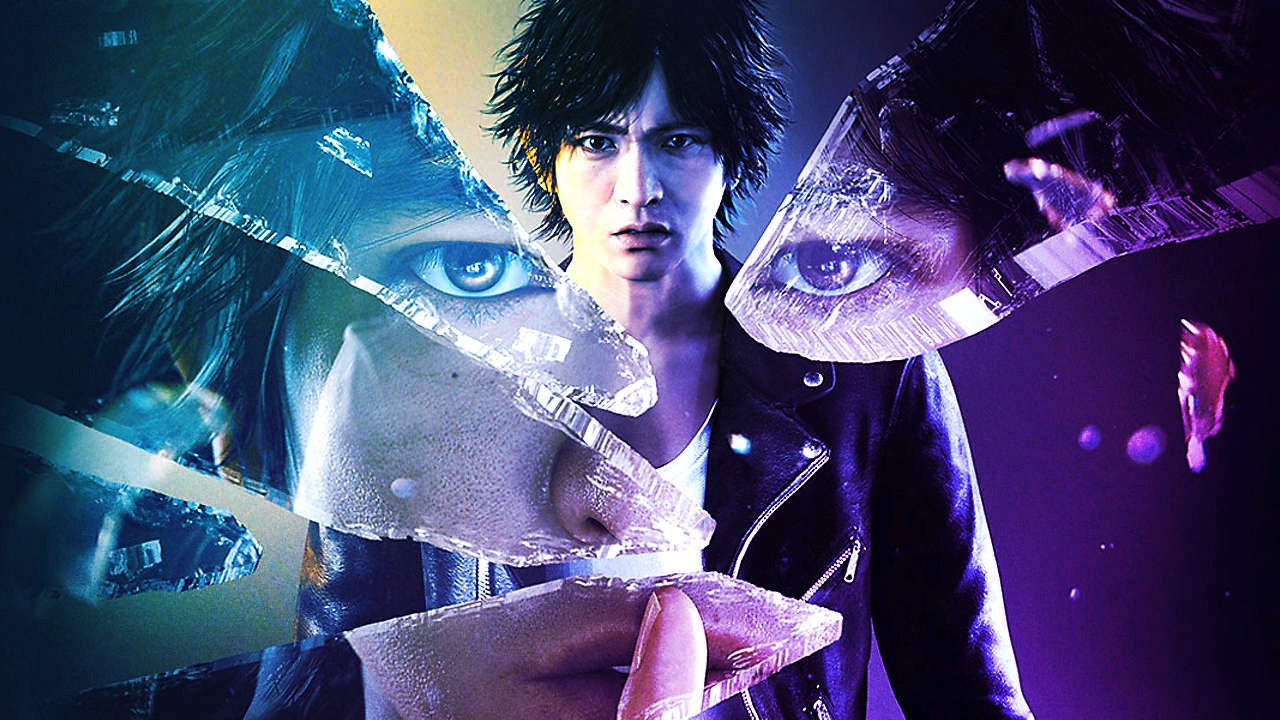 The end of the year is in sight now, looming large with the promise of new games and new consoles to come in 2020. But before then, a chance to relax and reflect on what wonderful games we saw in 2019.

In honor of the end of the decade, and the start of the much easier to name ‘20s, we’ve picked out what we consider to be the 20 best games of 2019. Starting off today with the first five, check back tomorrow for the next 5 and we’ll count down until the new year with the best of this year.

Morgan: Death Stranding may not be the best game of 2019, but it’s not a bad game by any means either. The cutscenes alone – as baffling as some may be – are worthy of praise. In these cutscenes you can really get a feel for Kojima’s cinematic passion. Adding to the film-like quality, the game’s characters like Sam “Porter” Bridges are all played by real-life actors and actresses, like Norman Reedus and Mads Mikkelsen. Even the hiking mechanics can be enjoyable and, at times, relaxing.

You trek your way slowly through the mountains, balancing gear on your back. In the background, a soundtrack accompanies you (including some truly magical tunes from Low Roar). Our favorite part of Death Stranding though has to be the interaction with other players. You never see other people in the game, but you do come across indications they’ve been in the area from signs and footprints, all the way to sweeping structures like bridges and ziplines.

If something helps you, or you’re feeling generous, you can “like” things from other players. It's a mechanic that’s full of warmth and humor as you can “like” a sign that tells you not to pee in a certain area dozens of times as you mash down the button.

We made it a priority to “like” everything we could find because you have to spread the love sometimes, you know? Plus, it’s fun to see how many “likes” you can slam out in the allotted window of time. In all honesty, there’s a lot to love about Death Stranding from the basic idea of it all the way to its many oddities. It’s not our “Game of the Year” but we had fun with it all the same.

Chris: Star Wars never had much success converting from the silver screen to consoles. The limitless potential of The Force never translates well when you actually have to, y‘know, code in that potential. With the exception of a few, of course: TIE Fighter, KOTOR, pod racing, that platforming one on the SNES where games were just like that so we didn’t know any better. Now, Star Wars Jedi: Fallen Order can join that distinguished list, having made a decent game that provides the power fantasy of waving a laser sword around.

Though some of the lightsabering leaves a little to be desired (due to various Disney Rules, the only things that get satisfyingly sliced and diced by your magic blowtorch are things that couldn’t be conceived of as “human” which is a bit disconcerting) the use of The Force is closer to our dreams than ever before. Snatch a rocket out of mid-air and return to sender, crumple crates like an empty can of coke, choke a dude out with your midichlorian hands-free kit while you deal with his mates, that sort of thing.

It’s just a shame that Fallen Order is merely a decent game, marred by some technical bugs which might have been ironed out if we weren’t ploughing headlong into Star Wars Season, alongside the final movie and Disney+‘s Mandalorian TV show. While, as Darth Plagueis the Wise claimed, The Force is strong enough to stop death itself, nothing can stop the inexorable march of The Mouse Corporation’s publishing schedule. Still, it’s good enough to make the list.

Chris: There is a shocking dearth of detective games out at the moment. Even worse is the lack of lawyer games, owing to Phoenix Wright’s two-year hiatus. Which is why this year we were excited to find that the yearly entry into Ryu ga Gotoku’s Yakuza franchise was a standalone game where you explore Tokyo’s red light district as a lawyer-turned-detective with ties to the city’s crime families. You also suplex guys through tables and kick a dude in the face with a skateboard trick during a car chase. It’s wonderfully over the top, and the story at its heart has plenty of twists and turns and starts out with the appropriate level of local foul play leading to a massive conspiracy.

For fans of other Yakuza games there’s also the usual suspects making cameo appearances, but not relying on them for story beats so it’s actually a perfect entry point to a sometimes dauntingly large series. If you were ever interested in the seedy underworld of Japanese metropolitan culture but couldn’t look past the number 7 followed by “Kiwami” or “Zero” appearing at the end of Yakuza’s titles, here’s where to start.

Henry: Baba Is You is one of those puzzle games. The sort that leaves you contemplating its tougher puzzles long after you’ve stopped playing, waking in the night with a start as your brain finally reaches a solution. Good job you keep your Switch next to the bed, eh?

Baba is You isn’t just tough though, it’s also really, really smart. Hiding behind its simple visuals is one of the coolest puzzle games we’ve ever played. Contained in each of its smalls level are the rules of the world, which take the form of blocks you can push around and restructure. Want to push rocks? Connect the words Rock, Is and Push. Want to skip the level entirely? Easy! Just connect Is and Win to Baba or You.

The novelty of tweaking these rules is used to great comic effect at first, but quickly scales into a complicated, brain-crunching puzzle game that’ll leave you feeling like a genius with each level surpassed. New mechanics and ideas are introduced throughout, creating a wonderfully intelligent and complete package in Baba Is You that really shouldn’t be overlooked.

Chris: Deep into Destiny 2’s third year here, making this one of those “technically…” GOTY picks that everyone loves to hate. But when you get down to it, this expansion to Bungie’s space shlooter more than deserves its dues here as the bar for getting back into the overpopulated gamer consciousness these days is often higher than when you first appear on the scene, rosy-cheeked with a billion-dollar ad spend.

Although, with a fresh reworking of the armor system and launching alongside free-to-play taster Destiny New Light, this is as close to a new game as you get in expansion form. Introducing fresh players to the series and bringing back story beats from the original Destiny, Shadowkeep feels like a true sequel now, and is absolutely bursting with things to do. Previous activities like the PvP crucible, PvE raids and PvEvP(vE?) gambit are joined by more of each. And other mode-blending activities in between these staples, such as the new dungeon, a sort of mini-raid if you find the hardest thing about raids getting the correct number of people together at the same time. It’s a good time to jump in for the first time, or the third, and still get the same feeling of being part of something quite special. Good game.

Come back tomorrow to find out the next few games on our trek towards the best of the year.