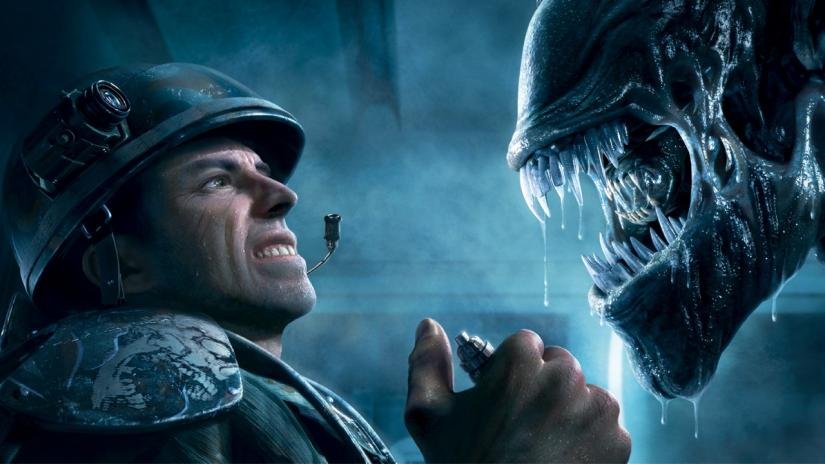 This decade has been a real rollercoaster for gaming, with plenty of standout moments worth remembering for their wonderful contributions to the industry we love. But equally, there are those moments that should not be forgotten, lest we make the same mistakes again.

Being an industry so enamored with the high stakes reveal in front of millions of fans, there are bound to be more than a few damp squibs, but here we're only going to celebrate the dampest. The sort of flops where the only correct response to their memory floating through your idle brain one day is to chuckle, turn to the stranger next to you and say: "Remember the 2010s? What a wild ride." We do remember them. Here they are.

Not been the best decade for ol' Gabe. First he loses the keys to the closet they kept Half-Life 3 in, then his card game gets panned to death within a year. The most difficult thing if you're Valve must be trying to do literally anything in games with the specter of HL3 hanging over you (as evidenced by the crudely constructed joke above). But really, saving a space in the schedule of your biggest event of the year (The International Dota 2 tournament) for a game announcement, and then telling everyone that's what you're doing, is only going to go one way unless Gordon Freeman's face is in that trailer. Artifact, it turned out, wasn't just hamstrung by what it wasn't. What it was also turned out to be a bit of a mess, with fewer than a hundred people playing it now.

All Points Bulletin was supposed to be GTA Online before Rockstar figured out how to do GTA Online. What we got was more like a ghost town than a living, breathing city full of criminals and coppers being played by the players themselves. At its launch in 2010, there was something of an open-world fatigue setting in. The technical advances needed to improve current open world games wouldn't arrive for another four years, with the next generation of consoles, let alone putting all that online. Ultimately APB's failure lead to the collapse of developer Realtime Worlds, taking with them plans for the next Crackdown games, which did eventually see the light of day.

Looking back at the Wii U now, after the Switch's release, you can sort of see what Nintendo was going for. But the vestigial handheld screen-controller was never really used to any great effect, or at least not well enough to justify there being two screens to begin with. Coming off the back of the wildly successful Wii, which ended up selling over 100 million units during its prolonged lifetime, a pretty disappointing 14 million was all the U could shift. It's no wonder the Switch outsold the Wii U after just nine months. Turns out that two screens aren't better than one.

As a next gen console launch game, you have a certain level of expectation to live up to, especially when that new console's chief architect begins lauding praise on his latest creation. Sadly, in among the pomp and ceremony of the PS4's launch, Mark Cerny's story about a sort of living katamari didn't live up to his own hype. It was a decent physics tech demo for all those objects whirling around and colliding with each other in the cloud that makes up Knack's body, but that was pretty much it. Its averageness was lost among other games at release, but Knack's mediocrity was still memed back into existence with a sequel that quite literally no-one asked for and still didn't have a decent story.

One of the highest profile flops of the decade ended up costing Sega $1.25 million it was so bad, and it could have come down to a single typo. Despite having a launch platform as solid as the Aliens movie franchise, Colonial Marines utterly failed in its attempt to bring the horror of facing the xenomorph army in the films to gamers. About the only thing the game got right was a stellar score and the noise of the Pulse Rifle which, sadly, becomes incredibly annoying in prolonged bursts. The flop landed Sega, publishers of the game, in court over false advertising which eventually cost them over a million in restitution. Lighting, enemy AI and a whole army of bugs made the aliens the least of your problems, but as modders discovered much of the dumb aliens' behavior could be fixed by replacing a typo in the game's code. Luckily, only a few years later, we were treated to the definitive Aliens gaming experience when Isolation taught us true fear.

What were your favorite flops of the past ten years? Let us know in the comments and we'll laugh together through the new year.