Celebrate the holidays with Xur by scoping out his location and Exotic items available this week in Destiny 2. 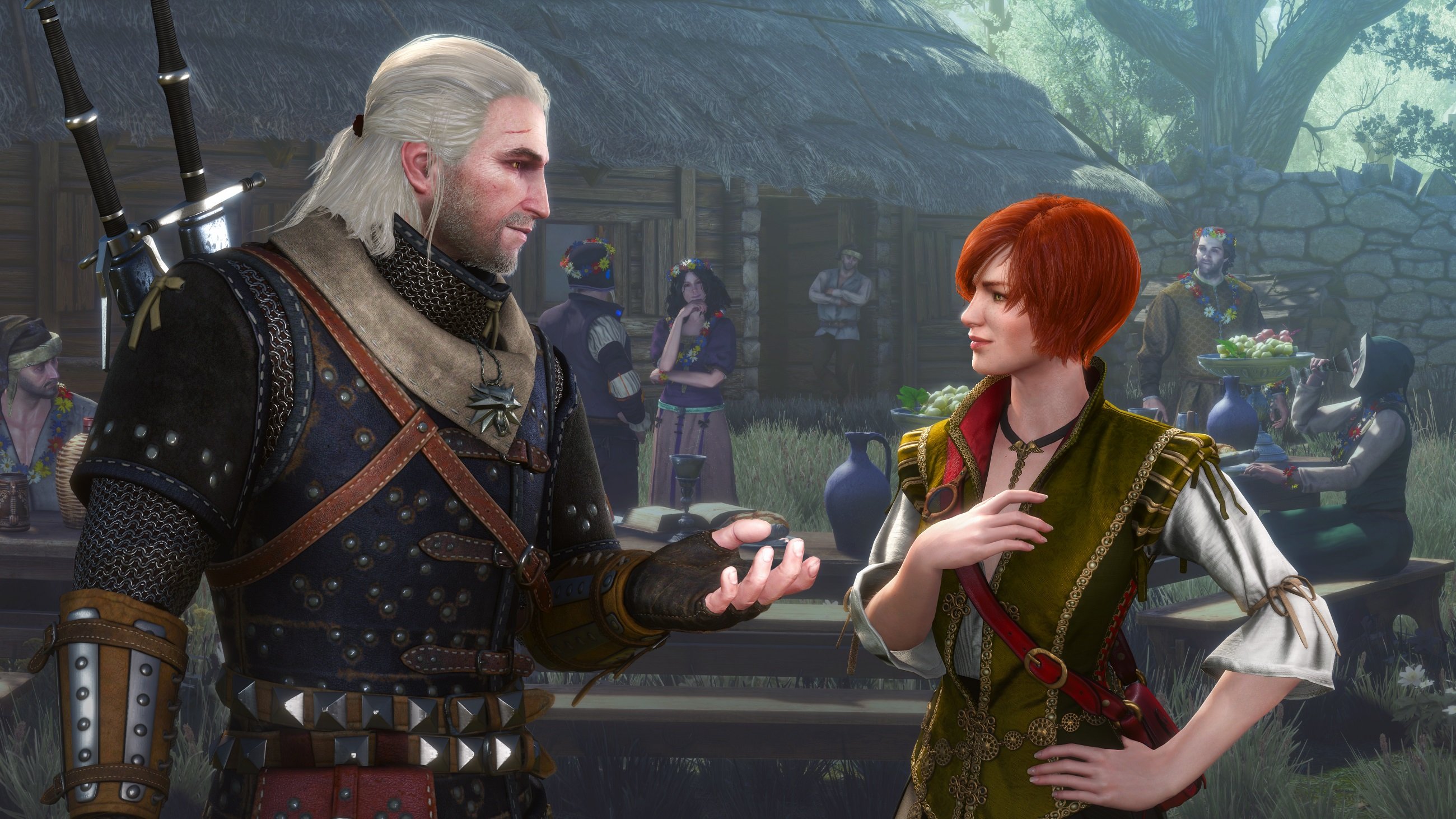 Game of the Decade: Minecraft

No other game this decade has been as influential, or ground-breaking, as the indie miner.

On the company’s blog, CD Projekt Red confirmed they’ve signed a new agreement with Polish author and creator of The Witcher series, Andrzej Sapkowski. The news comes on the heels of the release of Netflix’s adaptation today which, according to showrunner Lauren Hissrich, is based solely on the books rather than the games.

Complementing the release of The Witcher on Netflix today, CD Projekt Red announced that a new agreement has been signed between them and author Andrzej Sapkowski. In a blog posted to the company website, CD Projekt Red elaborates on what this agreement means for the future.

Essentially, CD Projekt Red will continue to work with Andrzej Sapkowski on Witcher projects in a way that benefits both parties. Or, as the blog post describes: “The agreement satisfies and fully clarifies the needs and expectations of both parties, past and present, and sets out a framework for the future cooperation between the two sides.”

The blog post goes on to confirm that this agreement grants CD Projekt Red new rights to the series and, “Confirms the company’s title to ‘The Witcher’ intellectual property in video games, graphic novels, board games, and merchandise.” It’s unclear just what this will mean for the future, but we have a good feeling that CD Projekt Red may have another Witcher game or two up their sleeve.

Future games likely won't be based on Geralt given the ending of Witcher 3, but who knows, we may get one that builds upon Ciri's storyline. Either way, we’re excited to hear that CD Projekt Red and author Andrzej Sapkowski have signed a new agreement regarding The Witcher franchise. We can't wait to see what CD Projekt Red has planned for The Witcher series in the future!