Ruin a VR headset with this full-body workout

Soak it in so much sweat that you'll never use it again. 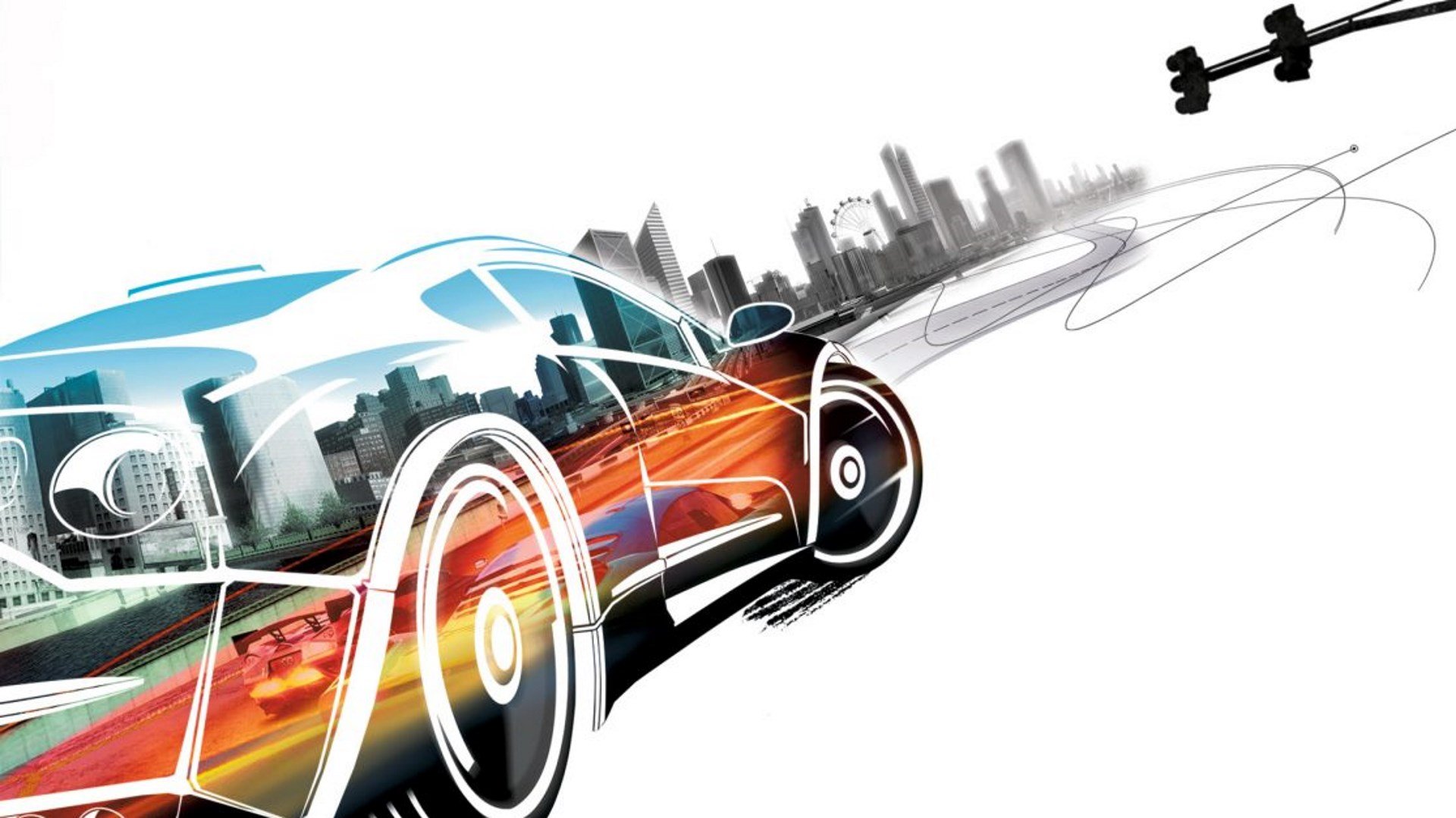 Burnout Paradise HD remaster seems to be on the way

Five things we want from the Pokemon Switch game

With so much potential, here's just a few things on our wishlist.

A Burnout Paradise HD remaster may be set for release on PS4 in Japan, March 19.

Renka_Schedule, a japanese scheduling Wiki, listed the release on Twitter for the open world racing classic.

Though only PS4 is listed, Gematsu spotted that the Brazilian GamePress previously listed the title on both Xbox One and PS4, which seems likely given the original title’s multi-platform release. It’s possible that Japan will only see a physical release of the PS4 version, hence the listing excluding Xbox One.

GamePress originally marked a March 1 release, which ties in nicely with March 16 for Japan’s retail version. EA has yet to make any announcement, meaning it’s possible this could be a simple re-release without a touch up. With March just around the corner, we expect to hear from the gaming giant soon if the game is receiving a visual makeover.