We're into the top ten of our 2019 Game of the Year countdown and the competition is rife with swords, shotguns and... hearts? 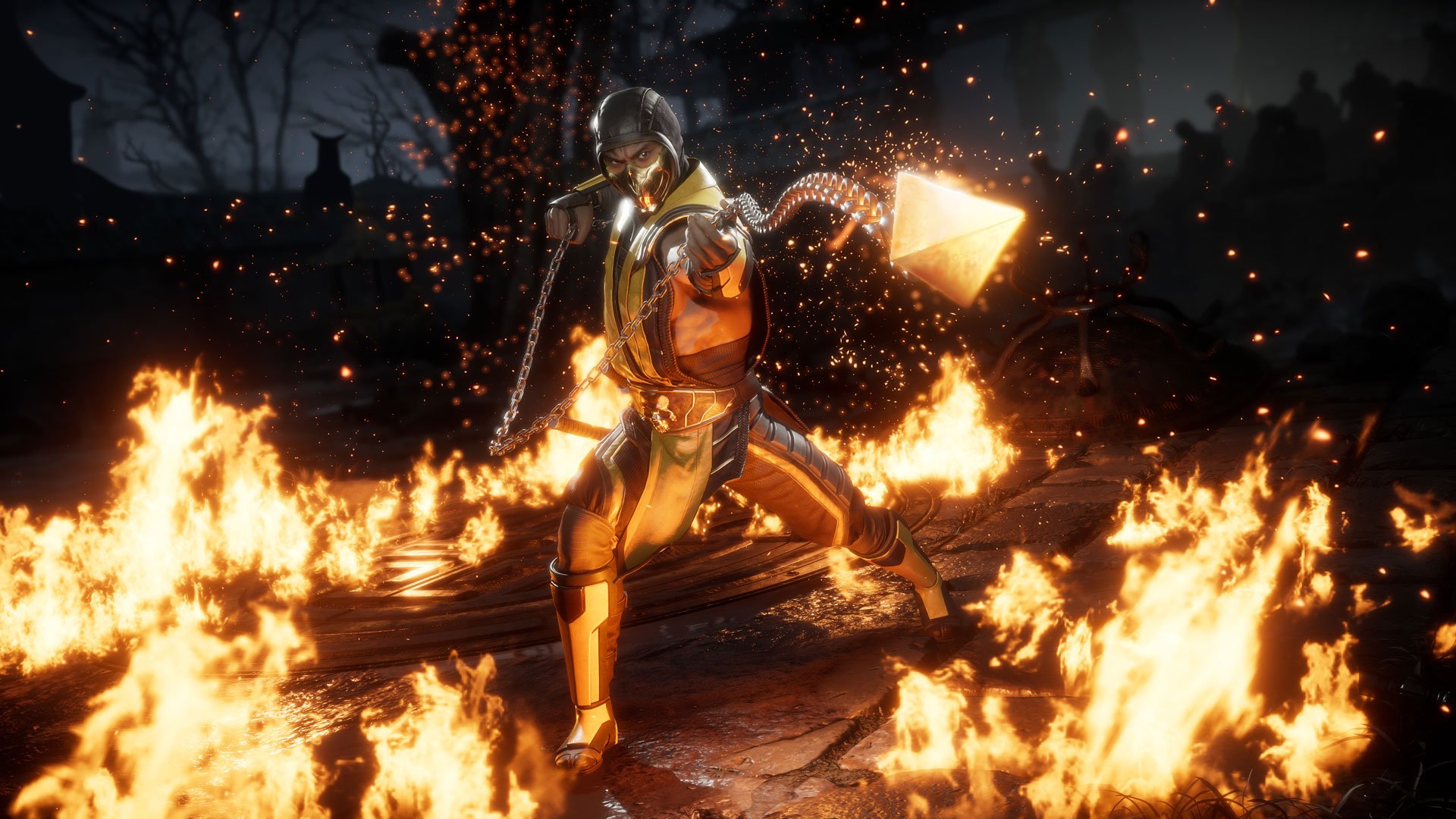 Compete in the HyperX Esports Lounge sponsored by Shacknews

Calling all gamers... HyperX is hosting a set of esports tournaments at Level Up inside the MGM Grand in Las Vegas, Nevada. Rather than focus on a single day, gamers have the opportunity to compete in tournaments from January 3 through January 5. Pick a day that works best for you, then drop by Level Up to put your gaming skills to the ultimate test!

Compete in the HyperX Esports Lounge sponsored by Shacknews

Anyone 18 and over will be able to compete. Even better, entry into the competition is free, with prizes awards to winners including HyperX gear (perfect for gamers looking to update their setup in 2020). Among the games you can compete in, fighters like Tekken 7 and Mortal Kombat 11 will be on offer alongside “Battle Royale” games like Apex Legends and Fortnite.

Below, we’ve listed all of the games you can compete at in the HyperX Esports Lounge sponsored by Shacknews!

Again, the HyperX Esports Lounge sponsored by Shacknews will feature tournaments beginning on January 3. The location of these tournaments is the Level Up lounge in the MGM Grand in Las Vegas, Nevada. By competing in games, like the ones listed above, participants will have an opportunity to win cool prizes.

For more information on Level Up Vegas, be sure to check out their official website.