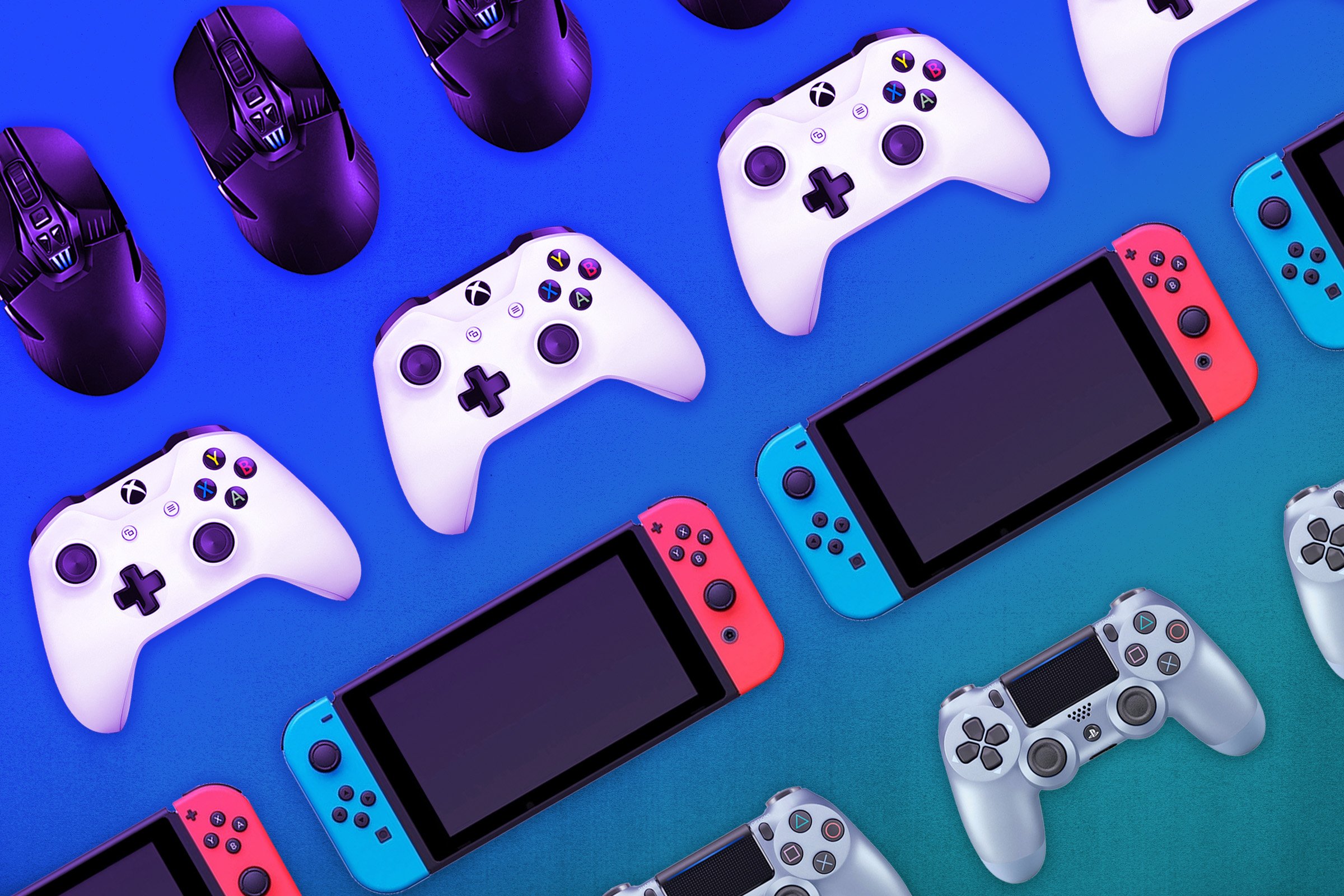 Gaming trends in the 2010s were a mixed bag, with some genuine revolutions and other false-starts that we've seen before. After all, time is a flat circle, but also a constant unstoppable march from which we cannot return. And it is with these competing principles in our hearts that we look forward to the end of the 2010s and the beginning of the 2020s, a fresh chance to do it all over again.

Some gaming trends this decade blossomed and burned out within the blink of an eye when we look back on them, others persisted and changed the landscape for better or worse. Regardless, these are the gaming trends of the decade that we look back on and remember through misty eyes and cracked skin, whispering "I was there, it happened."

On June 17, 2010 a Californian company backed by some of the biggest telecom corporations in the world launched a service that would allow you to play video games on a server over the internet, without the need to install anything. This vision of the future came, not from Google, but from OnLive, a complete no-name company founded by the guy who made QuickTime. Everyone was wowed by the prospect of no longer needing to buy a box every 5 years to plug into your TV, and being able to instantly play anything in your library. Sadly there was still a box you needed to plug into a TV, and two years later OnLive laid off all of its employees and everyone basically forgot about streaming live gameplay over the internet and looked forward to the next generation of boxes to plug into their TV. Anyway, how about that Google Stadia?

On February 23, 2010 David Cage released his latest in a long line of attempts to turn games into movies that you have to press a button to keep watching. Heavy Rain was slightly more successful than his previous interactive films by including a better range of endings, directly affected by your choices throughout the game. This was a bit of a theme throughout the entire decade, but probably best exemplified in Cage's games released during the 2010s. The idea, which many had come up with before then, was to give real consequences to your actions which play out in the way your unique story develops. But as The Walking Dead and countless open world RPGs began to find their own formulae for how to make it work, we ended up with a weird metagame of players recognizing all the hallmarks of an Important Choice Dialogue and working out what the story was setting up for down the road. Some games, such as Disco Elysium, have done their best to break out of these rigid lanes that branching narrative design has led us down, but we'll need to wait until next decade to see if "Everyone will remember that."